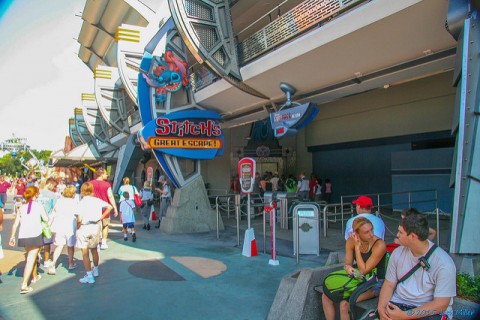 Even more than the delicious food, the beautiful hotels, and the amazing architecture, the reason we all love the Disney Parks are their amazing attractions. The Walt Disney Company practically invented the concept of themed attractions, and over a half-century later, they’re still the best in the game.

But, while Disney has crafted masterworks like Pirates of the Caribbean, the Haunted Mansion, Splash Mountain, and Flight of Passage, they have — on occasion — missed the mark.

With all due respect to the mouse, let’s look at a few of those misses. In fact, let’s go park-by-park and take a trip to every Disney theme park around the world to identify the worst attraction at each Disney park. 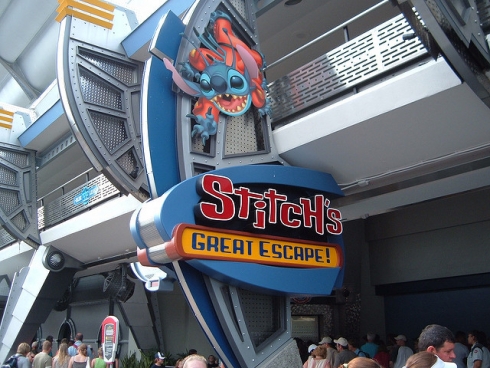 It’s a bit of a punching bag in theme park circles, but Stitch’s Great Escape is in contention for the worst Disney attraction on the planet. As such, it’s a fitting ride to lead off our list with.

It's worth noting, there have been many reports that Stitch's Great Escape is closed permanently already -- however, Disney has yet to update its website to reflect that fact, and it still says the closure is temporary. For that reason, we'll still count it here.

In the attraction, guests are pinned into their seats while a 3D Stitch leaps onto their backs and belches hot dog breath upon them. That is, as far as Disney Parks go, as bad as it can possibly get.

Is it the worst attraction in the world? Certainly not — even the worst Disney attractions are better than many of the dark rides you find at a regional park. However, the Magic Kingdom at the Walt Disney World Resort is so chock full of amazing rides, something has to be at the bottom of the list.

If it hasn't already, this attraction will soon officially be off to the scrap heap, and this list will become slightly harder to create.

Epcot - Journey into Imagination with Figment 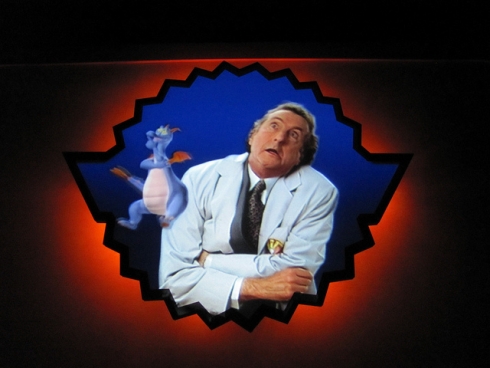 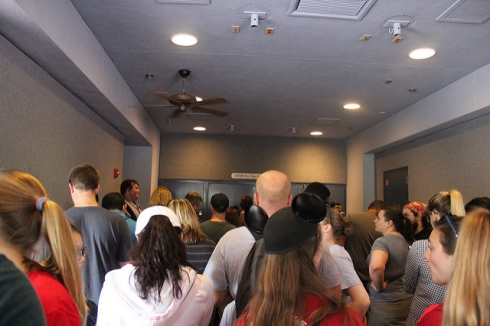 Curiously, Disney’s Hollywood Studios is among the hardest parks within which to find the worst attraction. Why? Well, because there simply aren’t that many attractions to begin with.

The two newest rides in the park, Slinky Dog Dash and Alien Swirling Saucers, are too new to earn this distinction. And so, we have to go a bit outside the box to find a true “worst of.”

Thankfully, or rather unfortunately, there’s Star Wars: Path of the Jedi. Not unique to Disney’s Hollywood Studios by any stretch of the imagination, this DVD extra features-style short film stitches together various plot points from the Star Wars films into what can best be described as content you might find uploaded onto YouTube by PadmeFanXd39.

Most depressingly of all, Star Wars: Path of the Jedi replaced a particularly creative lineage of foley-based attractions — first, the innovative Monster Sound Show and second, Sounds Dangerous.