9 People You NEVER Want to Meet at Walt Disney World 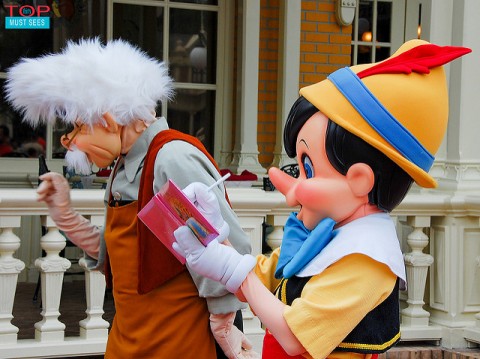 A visit to a Disney theme park is intended to be a magical experience. Alas, some thoughtless individuals can ruin a good time for others. Frequent theme park tourists are likely nodding their heads in agreement right now as a few types of guests spring to mind. Don’t be those guys! Here are the nine types of Disney visitors who are the absolute worst! 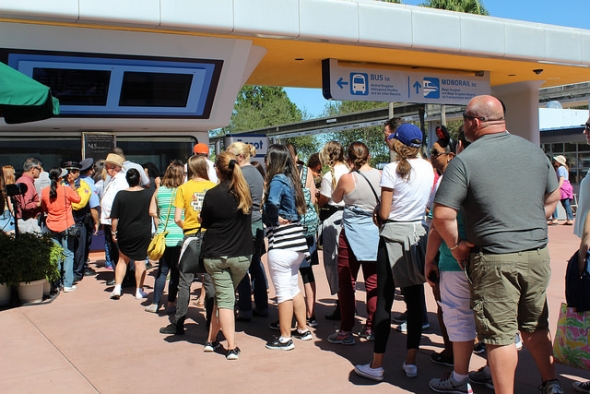 Disney has expended so much time and energy perfecting the science of line queues. They want guests to have confidence that they’re waiting in line the absolute minimum amount of time possible. Disney even enhances its waiting areas with exceptional theming in order to build a comfort level for guests. And all of that goes out the window when a single idiot tries to jump the line.

Look, you went to elementary school. You know the basics about the social contract. You know that trying to cut into the line is obnoxious. All you’re doing is irritating a stranger, placing them in that awkward situation where they either confront you or stew silently. When you’re forcing someone to escalate or feel impotent, you’re being a TERRIBLE human being. Line jumpers are the worst! 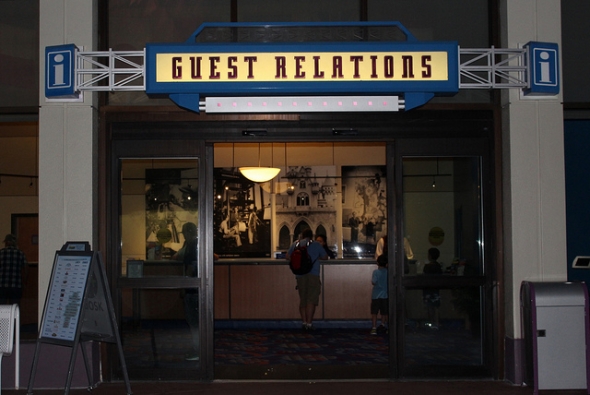 Disney cast members receive the ultimate in customer service training. Their goal is to solve every possible issue for theme park tourists. They’re not supposed to say no to park guests…and I mean ever.

Some twisted individuals know that Disney discourages its employees from this behavior. They abuse the system by asking for impossible discounts, FastPasses, Advanced Dining Reservations, front-of-the-line access at character meetings and much more.

Occasionally, you may run into one of these people on a message board. Stop and read in horror as these weirdos brag about all the ways they’ve manipulated Disney over the years. You’ll feel astounded by the sheer temerity of Guest Services Abusers, but that’s not even the worst part. The cost of these cheaters is a business expense that Disney has to pass along to you, the honest theme park tourist. It’s a sickening situation. 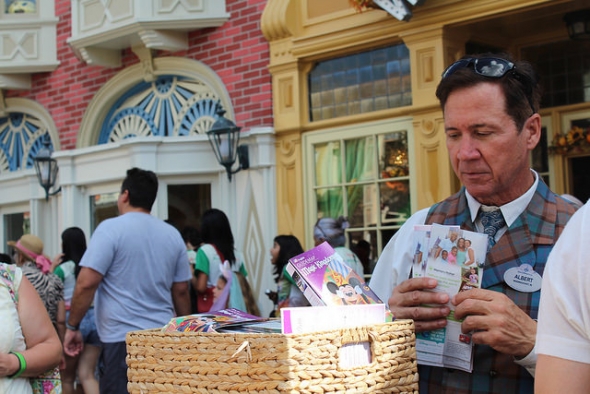 What’s worse than someone trying to cheat a Disney cast member? Some jerks yell at them. And that’s really not cool. Disney cast members are some of the nicest people who ever lived. They intentionally take less money to work a place where they can make a difference in the lives of strangers. Cast members go out of their way to demonstrate generosity and thoughtfulness countless times each week. They’re the gold standard in employee behavior.

Those of us who understand the greatness of cast members have a strong emotional attachment to them. There’s nothing we hate more than watching some idiot yell at a Disney employee over something utterly beyond their control…like rain. Yes, I’ve seen somebody blame Disney for the weather. Some folks grow irrational when their dream vacation doesn’t go as planned. And they take out that frustration on the people best able to help them. It’s not just mean and petty; it’s also shortsighted.

Whenever you’re having a bad time at Disney, just tell a cast member. They’ll try to sprinkle some pixie dust on the situation and make everything better.

You forgot one. The Line Stretcher, these are the people that make the line longer by not closing up the space in front. The appropriate space is one that lets the rare breeze or other moving air to flow through.