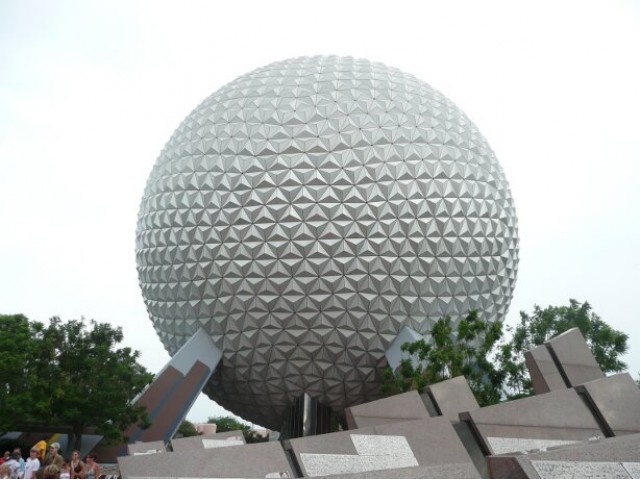 Located at Walt Disney World in Florida, Epcot was the third most-visited theme park in the world in 2011. The park can be compared to a permanent "World's Fair", and is divided into 2 main sections, the first of which as you enter the park contains Spaceship Earth and three areas: World Celebration, World Discovery and World Nature which contain educational exhibits and thrill rides. The second main area, World Showcase, situated around the park's lagoon, is made up of 11 pavilions depicting different countries around the world.

Walt Disney originally envisioned Epcot as the centrepiece of his Florida resort. Rather than being a theme park, it was to be a utopian city in which people lived and worked developing the technologies of the future. The park's name derives from Walt's original title - the Experimental Prototype Community of Tomorrow (EPCOT). Though the concept was scaled back after Walt's death, the park still embraces his aims of celebrating international culture and showcasing cutting-edge technology. In 2022, a major new attraction was added - Guardians of the Galaxy: Cosmic Rewind, an intergalactic, family-friendly chase through space and time.

See all rides and shows at Epcot

See all places to eat at Epcot 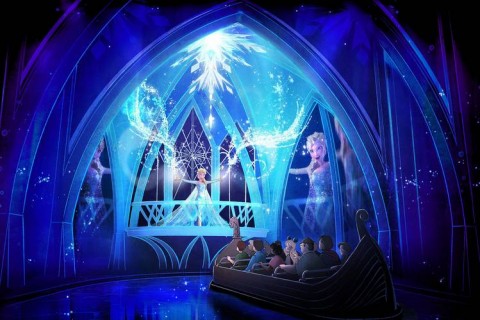 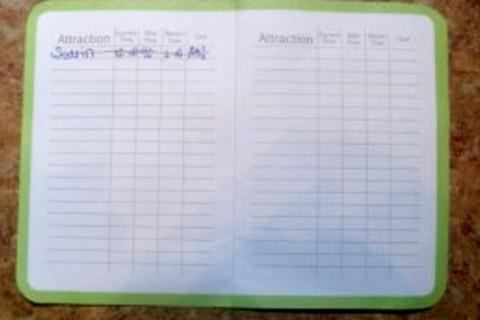 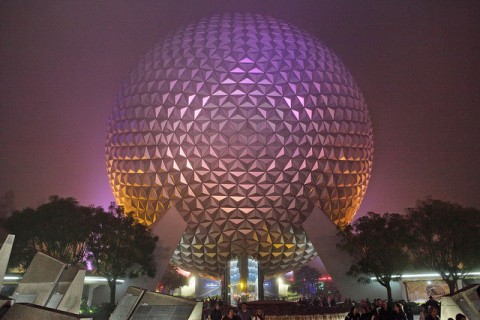 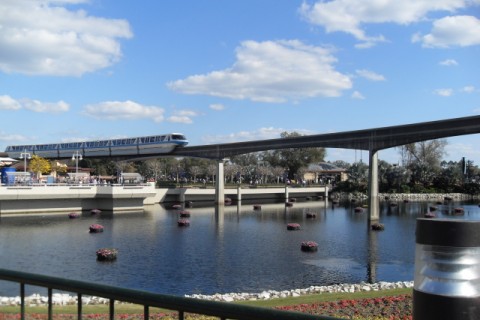 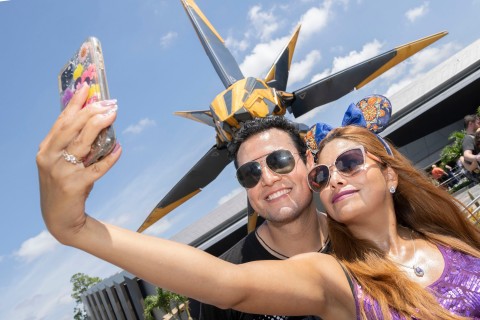 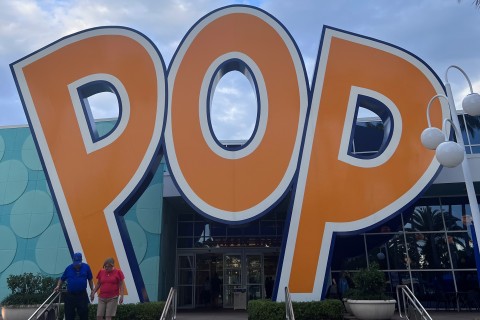 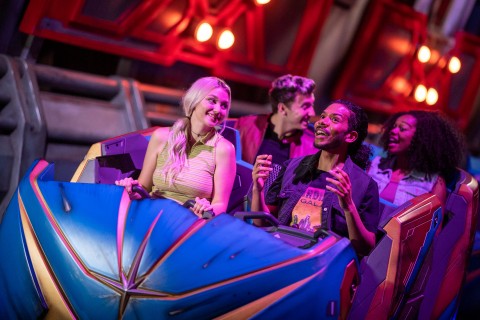