Most of the news out of Walt Disney World over the past few weeks has been related to the phased opening of Star Wars: Galaxy's Edge happening this summer or the impending reboot of Epcot. However, Disney's Hollywood Studios has been making a few quiet changes over the past few weeks that might have just slipped under the radar! Here are all the announcements, new additions, and changes coming to this park that you might have missed! 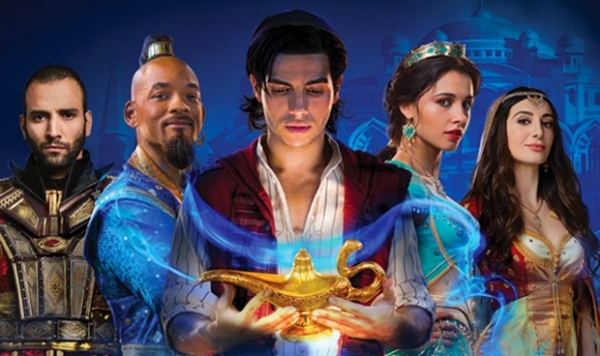 Now that Dumbo has safely landed in theaters, Disney is moving on to promiting its next live action adaptation: Aladdin. Beginning April 19, a sneak peek of this upcoming film will be presented as part of the Walt Disney Presents attraction at Disney’s Hollywood Studios.This film releases on May 24th, after which we'd guess this preview will fly away on a magic carpet to make way for the third Disney lvie action adaptation coming this year, The Lion King, which releases this summer. 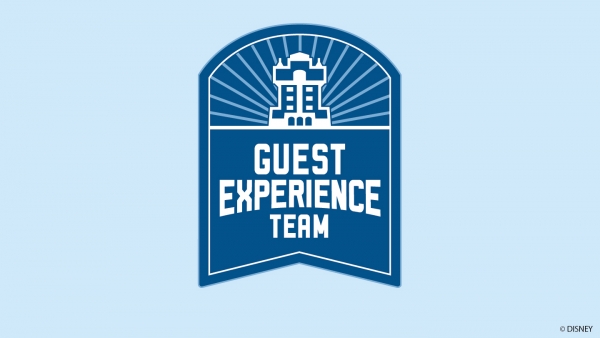