Though Walt Disney World typically raises prices on tickets every February, this year, the shortest month on the calendar came and went without a price hike. However, now that we've passed the announcement of the early opening for Star Wars: Galaxy's Edge, prices for single and multi-day tickets have gone up.. Here's the new price breakdown for single-day (non-park hopper) tickets, effective immediately:

Single day tickets go up across the board

Peak season: During the peak Christmas period, ticket prices for adults will rise to $159 up from $124, which was what the price was raised to last year. During other busy times, including Easter, Memorial Day and from mid-December to Christmas Eve, peak tickets cost $139 each

Regular season: Though there is a lot of variation with mid-range dates, tickets typically cost $125, up from $114 or $117, a $3 increase for dates in the fall and spring.

Value days: The only price point that is unchanged is the lowest "value" tier, which covers August and September, which still costs $109 per guest. Interestingly, this currently covers the opening of Star Wars: Galaxy's Edge, but that's before any upcharges, so perhaps this makes some sense.

In addition to the single day price hikes, multi-day ticket prices are up between 15-30%, and vary substantially based on date. You can check out a detailed breakdown at Theme Park Insider that includes price ranges for a variety of multi-day ticket scenarios. Of course, it's impossible to have an exhausted list because the new system is so complicated, so if you have dates in mind for your next Disney trip, your best bet is to go to the Disney website to see exactly how much you'll need to pay for tickets.

No hike for annual passholders yet, but we're probably going to get one soon 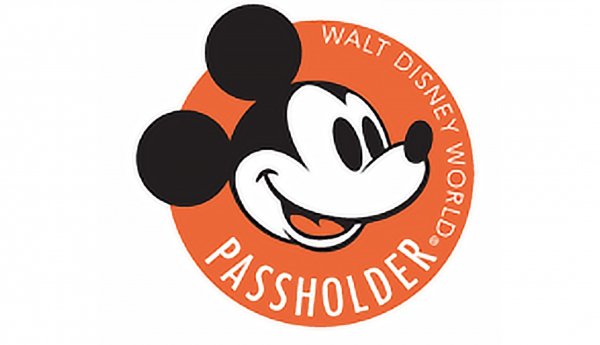 Though we've gotten used to twice-annual price hikes for annual passes at Walt Disney World, it looks like Disney has skipped the annual pass increase for now, though we're betting one will come very soon, either in the next month or in the weeks before the opening of Star Wars: Galaxy's Edge. Disney could also be gauging early interest in Star Wars: Galaxy's Edge, and may be still deciding exactly how much to raise prices for annual passholders between now and August.