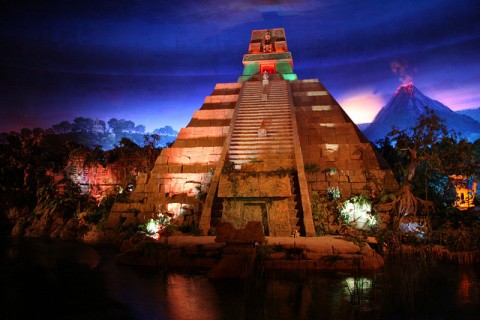 Epcot began as two separate theme parks — one dedicated to the technology of tomorrow and one focused on the interconnected world we live in. One day, some enterprising imagineers decided to push the two models for theme parks together into one, and thus, Epcot was born.

The back-half of Walt Disney World’s second park became known as the World Showcase — nearly a dozen pavilions designed to give guests a taste of life in a different country. They were staffed entirely by natives of the represented country, and they included experiences, shops, and restaurants plucked directly from the nations themselves.

Over time, a few more pavilions opened thereby giving the park 11 nations in total. Most come from Europe and Asia, although America and her neighbors have a place of their own.

But while all of the World Showcase’s pavilions are excellent, some are more excellent then others. Let’s rank every World Showcase pavilion — taking into account how well-designed they are, how well they capture the nation’s spirit, and how fun they are to explore (and dine within): 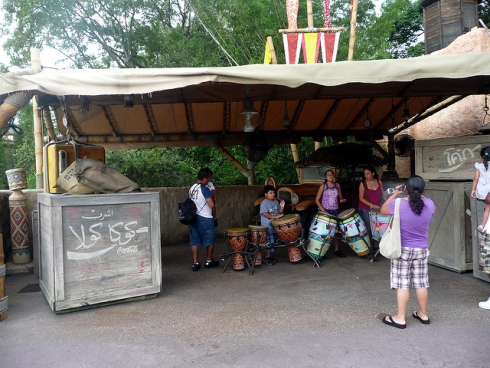 Last on the list, The Outpost isn’t technically a full World Showcase pavilion. However, it is open year-round, it occupies a delineated expansion pad around World Showcase lagoon, and it’s ostensibly themed to a region of the world. For those reasons, we decided to include it here.

The fact that it needed that disclaimer, though, explains why it’s ranked 12th. The Outpost’s African influence isn’t specific to any one country on the continent, thereby making it more of a reductive stereotype than the other pavilions around the bay. That it takes up space that could be better utilized by an actual pavilion themed to, say, South Africa or Egypt, also takes some points off. Lastly, the lack of any interesting cuisine beyond simple hot dogs and such make it feel very much like a placeholder. 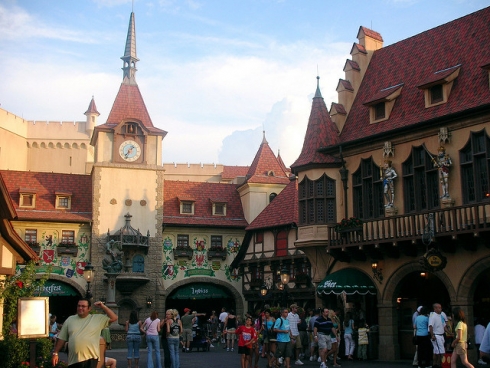 The main attraction of Epcot’s Germany pavilion is, of course, its Biergarten Restaurant — themed to create the feeling of year-round Oktoberfest. Pretzels, beer, and German music fill the space which is nestled toward the back of the otherwise sparsely laid out pavilion.

A miniature railroad and town model next to the main pavilion add a small bit of flair, but on the whole, the Germany pavilion’s only real reason for existing is to ply guests with beer and pretzels — making it a somewhat cliche take on a country full of art, music, culture. Disney chose to focus the Germany pavilion on pre-WWII architecture and culture for obvious reasons, but modern Germany is so vibrant and unique, it’s a shame that’s been minimized behind the perennial celebration of Oktoberfest. 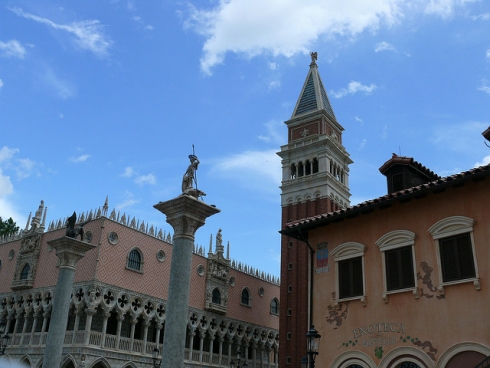 While this hasn’t always been the case, the Italy pavilion offers up some of the best food in World Showcase — including the best pizza on Disney property at Via Napoli.

Tutto Gusto — the pavilion’s bar — is as cozy and quaint a space as you’ll find anywhere in the World Showcase, offering up an elite-yet-accessible wine list and incredible bites.

But, if you’re looking for something other than food, you’ve come to the wrong pavilion. The shopping is only so-so considering Italy is known as a worldwide fashion capital, and the lack of a real attraction beyond what’s on your dinner plate leaves much to be desired. 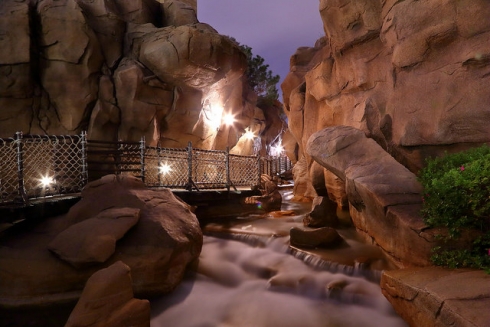 Canada, on the other hand, has the opposite problem from Italy. Beyond one of Epcot’s best sit-down restaurants in Le Cellier Steakhouse, there’s not much to do in this pavilion.

O Canada, the CircleVision film starring Martin Short, is a classic piece of retro-Epcot flair, but there’s very little in the way of shopping or cultural exhibits for anyone desperate to learn more about America’s neighbor to the north. There is a live stage show featuring Canadian folk music, but if you’re looking for something more in-depth to explore, you’re out of luck.

Canada has great food and a wonderful film, but it lacks anything beyond that, thereby bringing the whole pavilion down. 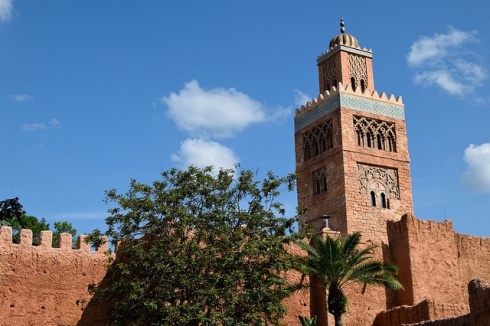 The Morocco pavilion suffers from some of the same problems as the Germany pavilion — namely, that it exists primarily to serve hummus to wary World Showcase travelers. The lack of a headlining attraction makes it feel a bit like the introduction to a novel someone forgot to write.

However, the reason Morocco finds itself higher on this list is that what the pavilion does have is truly extraordinary. The intricately designed marketplace is a faithful recreation of northern African architecture and design. There are tons of mosaics and tucked away corners, making this pavilion one of the few to feel completely separate from Walt Disney World.

And, beyond incredible design work, the three culinary options on hand make Morocco one of the best places for somewhat adventurous eaters who don’t want to wait for a table. And, the food is quite good once you get it. 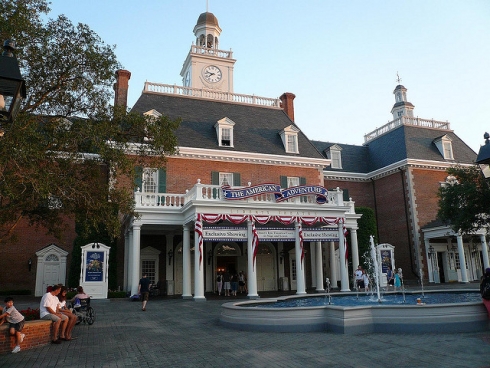 To that end, it succeeds only somewhat. It’s namesake headliner attraction is as impressive a show as you’ll find on Disney property, telling an abridged and Disneyfied version of American history. But, other than that attraction, there’s not much to be found here.

A mediocre quick-service restaurant and small shopping area drag this pavilion down dramatically — far enough that not even the Voices of Liberty (an astonishing a capella group specializing in patriotic songs) or the American Gardens Theater can help it. With a better restaurant or a more broadly-encompassing American shopping experience, perhaps the USA pavilion could improve its position on here.