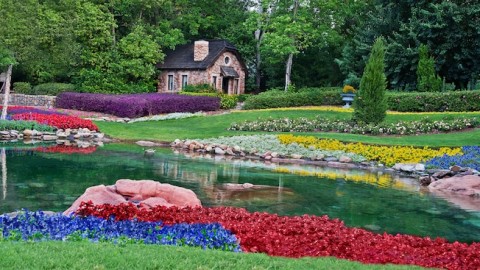 Do you like poutine, hockey fights, and/of accents that aren’t quite French but are the closest North American approximation? If you answered yes to any of these questions, 1) You are now my sworn enemy, as poutine is Satan’s personal cheese recipe and 2) I have the perfect spot for you! I’m of course talking about the Canada Pavilion at Epcot’s World Showcase, a place where America’s friendlier neighbors to the north host citizens of all nations, offering them a Labatt Blue and popcorn. Let’s take a look at six reasons why you’ll love visiting the Canada Pavilion. 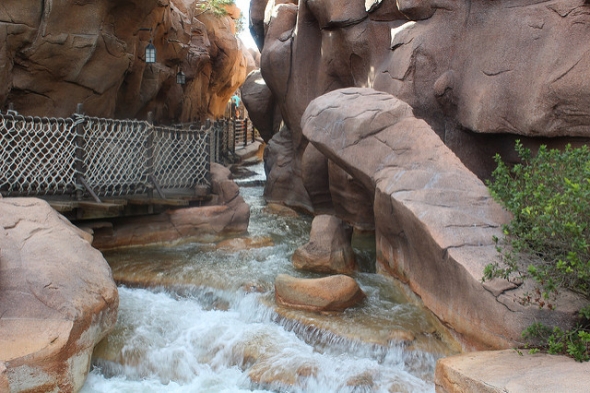 Your gut instinct might be to question the natural style of the country of Canada. Since the entire nation has a well-earned reputation for kindness and generosity, the personality of the residents is probably the first thing that springs to mind, not the architecture.

As such, you’ll be surprised to learn that the Canada Pavilion has a distinct theme that defines the overall layout of the area. Canada has the nickname and reputation of the Great White North, and the Epcot pavilion embraces the woodsy nature of the country’s way of life. The great outdoors is on full display here with a canyon, a waterfall, and gardens built into the land here. There’s also the Hotel du Canada, which has a chateau inspired by Ottawa’s Chateau Laurier. 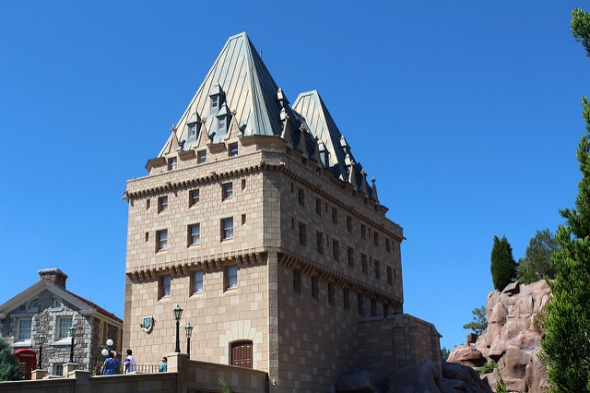 The most memorable aspect of the Canada Pavilion’s style is, of course, the totem poles. Artist David Boxley, a member of the Tsimshians, an Alaskan tribe, is one of the most talented totem pole designers in the western hemisphere. While not technically Canadian, he has vast knowledge of Northwestern art and built a totem especially for the Canada Pavilion’s Trading Post that reflected the culture and heritage of Canada. 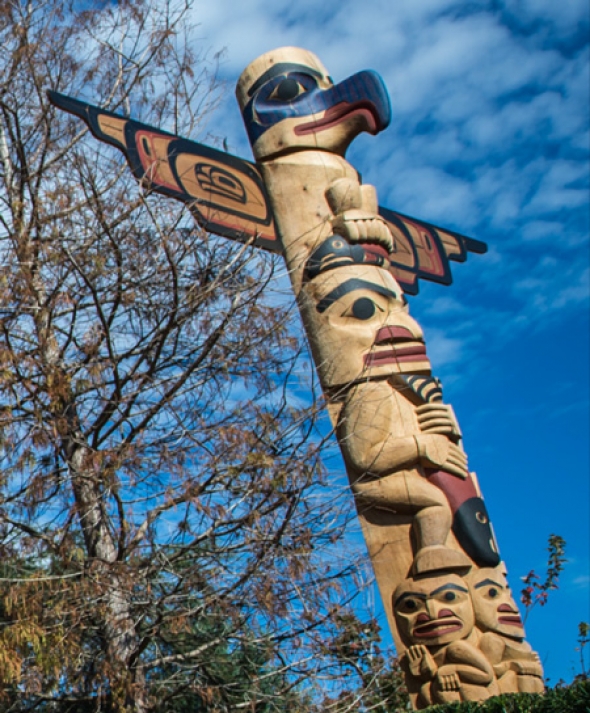 In early 2017, Disney chose to replace a couple of the aging totem poles. Boxley returned to take on this project, too. Each of the poles tells a specific story, with the latest one about a boy, an eagle, and the karmic nature of generosity. Each totem pole at the Canada Pavilion is a majestic work of art that you should study at least once when you’re at the World Showcase.

Off Kilter is still performing, just not at this pavilion at Epcot. Looks like they have a few dates coming up in the Orlando area.