The 8 Best Rides at Disney for Sci-Fi Fans 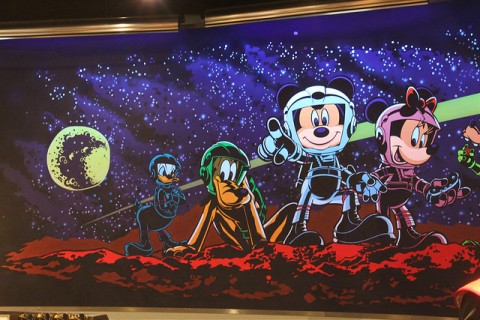 From its earliest days, Disneyland had ties to the NASA program. Like every other citizen of the 1950s, Walt Disney was captivated by the space race. He dreamt of a time when humankind would set foot on intergalactic soil. Mars and the Moon were areas of particular interest, and Disney went so far as to hire actual astronauts to liaise on some early attractions.

In the decades that have followed, our people have conquered the moon. We’ve also built countless satellites that orbit the planet, including the International Space Station. Astronauts who live here can gaze down in wonder at the majesty of the Earth. Similarly, they have unprecedented views of the rest of our solar system. Even today, after we’ve accomplished so much with space travel, Disney still celebrates those early dreams of pioneering adventures beyond our planet’s atmosphere. Here’s a definitive ranking of the best Disney attractions set in outer space.

Before we get started, I want to add a couple of caveats. The attractions must have an interplanetary travel theme, an outer space setting, or a fictional science-fiction setting. Also, they must be rides. These criteria rule out my favorite Disney attraction, Spaceship Earth, and a couple of other futuristic attractions such as Star Wars Launch Bay. Anything else that’s Star Wars or Avatar-related is eligible, though. With those criteria in mind, here are the rankings! 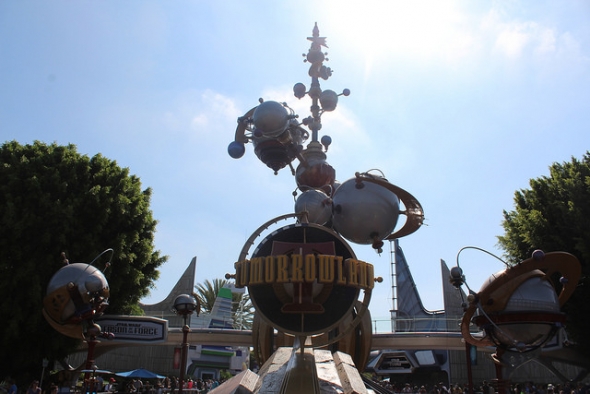 Park planners clearly love this ride. They’ve constructed versions of it at literally every Disney theme park in the world. Presumably, the appeal is that these glorified carnival rides are cheap to build. They can also fit virtually anywhere in a park, although the footprint is larger than you may think. The whole attraction feels like one of the early filler parts of Planet Coaster.

The ride is two-person, which means it’s a miserable experience for tall people like me. I’m sure there was a time when Astro Orbiter seemed like a wonderful space flight experience. That hasn’t been the case for many years, though. Still, many parents have fond memories of spinning with their kids in the Astro carts. If this is the worst space ride, Disney’s doing really well. 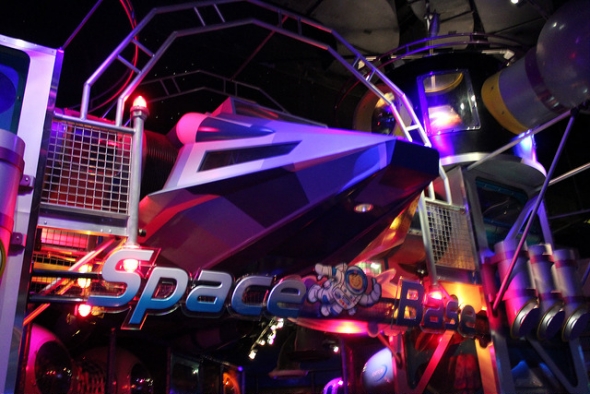 When Mission: Space debuted, it was the most controversial ride ever. People suffered physical maladies after riding in this interplanetary flight simulator. Disney eventually split the attraction into two types: the Green and Orange missions. Other than the gravitational pull, the rides were still the same, though.

To their credit, Imagineers have recently redesigned both parts of the Mission: Space ride. The Green Mission is now a rotation around the Earth while the Mars journey is largely the same, just with better graphics.

This form of plus-ing is only moderately successful, though. No matter which format changes are involved, the ride is still repetitive each time. While you may enjoy it the first time on each side, later trips orbiting the Earth or exploring Mars still feel redundant. Mission: Space is fun exactly twice: once on the Green Mission and once on the Orange Mission. Anything after that has a distinct “been there, done that” vibe to it.