5 Things Disney Fans Often Say (And What They Really Mean) 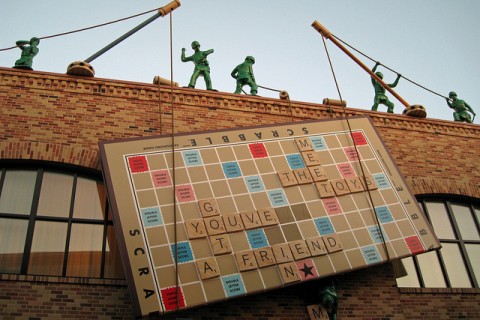 We, as Disney fans, have developed our own little dialect we use when communicating with one another. Similar to the vernacular used between cast members, Disney fans have slang terms and an invented lexicon that could take years to learn: ADRs, “plussing,” FP+, “touring plan,” “’free’ dining,” AKL, “renting points,” and so on and so forth.

But, while some of those invented bits of language have obvious meanings (who’d have guessed OKW stands for Old Key West!?), there are other words and phrases whose meanings are a bit less clear. In fact, there are some common sentences in the Disney fan phrasebook that mean something completely different than what is being said.

Let’s take a look a few of these statements. There are so many more, but let this short guide whet the appetite:

What they really mean: “I believe this change to the parks was made for the wrong reason: money. I do not like it.” 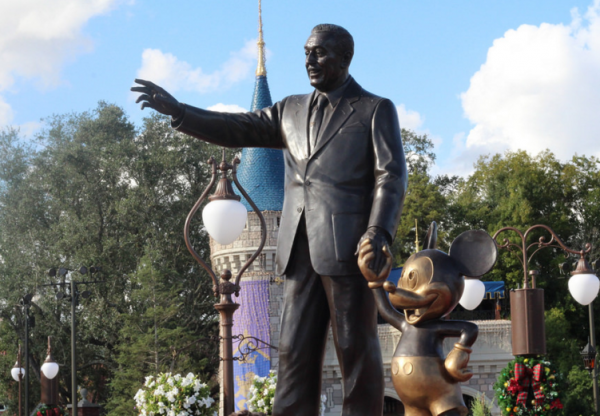 This one is a bit overused, but it’s hard to have a conversation with a Disney fan that doesn’t, at some point, include some conjecture about what Walt would think of what has become of his resorts. Often, the view is that Walt would be disappointed with a lot of the modern decisions of the Walt Disney Company – and often those views are inaccurate.

Except for when they aren’t. There are plenty of things Disney has done in recent years that would truly disappoint Walt – everything from failing to construct the Experimental Prototype Community of Tomorrow to the aggressively cynical and obviously profit-oriented development of Duffy the Disney Bear -- and this particular phrase is just shorthand indicating that belief.

What they really mean: “I don’t like it, and I will complain about it, but I will do whatever it takes to return – including paying this exorbitant fee.” 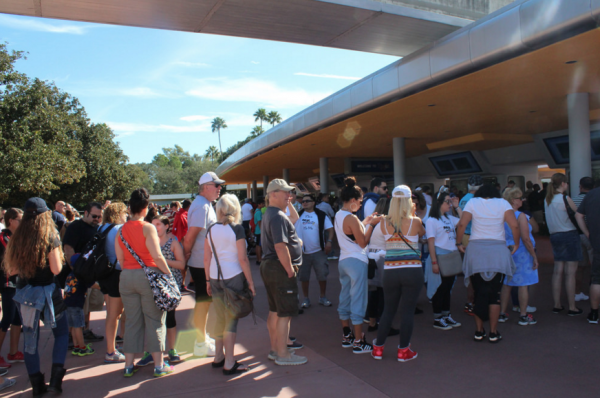 There is absolutely no room for debate on this issue – the price of admission for the Walt Disney parks is too high. It has grown at an ever-increasing rate, and has shown no real signs of slowing down. More and more, Disney is pricing large swaths of the population out of its parks, and that is absolutely a shame.

However, there is a good reason for the prices being as high as they are: people are willing to pay it. Increased ticket prices serve two purposes – the first is to make Disney more money, and the second is to keep park attendance levels in check. Cheaper tickets mean more days where the parks are at capacity, and more expensive tickets means more elbow-room around your favorite rides.

Ultimately, Disney fans understand all of this. They know why tickets cost what they cost, and while they wish they cost less, the reality of the matter is that if the cost has increased only by a matter of a few dollars, those few dollars aren’t enough to tip the scales. Disney’s biggest fans will go -- no matter what they may say about the prices. The experience means that much to us all.

Disney parks are not too expensive. If Disney is to continue innovating, expanding, and providing top-notch quality, they have to be profitable. If Disney were cheap, it would be packed to capacity every day of the year. The whiners cry about it, but would they prefer that every ride have a 2-hour wait? Would they prefer that no new attractions be built?

No, there are many of us who have been slapped in the face by Disney one too many times. After ten years of being Annual passholders, our family has decided not to renew. This latest hike isn't "a few dollars", not by a long shot. We'll spend our money elsewhere.

No...what it means is IT'S TOO EXPENSIVE AND IT'S OUT OF CONTROL!!!