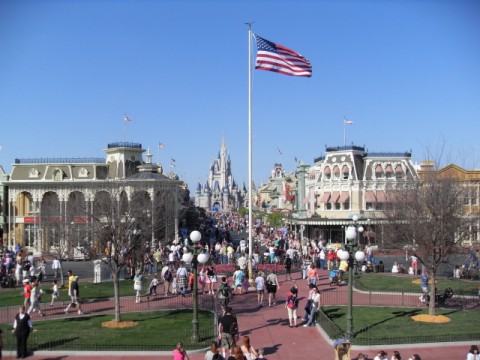 Walt Disney World and Universal Orlando are massive resort complexes packed with theme parks, hotels, shops, restaurants, and entertainment options of every description. With thousands of employees in hundreds of roles, streamlining is critical to keeping operations running smoothly. One of the many ways that the companies keeps things moving efficiently is through the use of language shortcuts. Some are official, others are developed between cast members and gradually spread, but all minimize the amount of explanation that CMs must use. 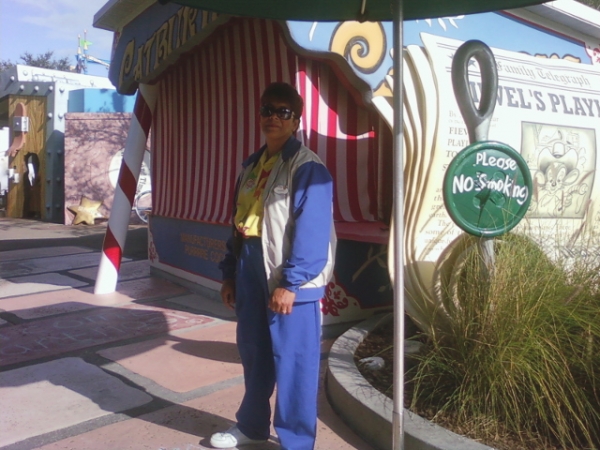 DAK, POR, UO, HHN…listening to a cast member conversation can feel like swimming in alphabet soup. Yet once you have worked for the parks for a few weeks, it just seems so inefficient to use the full names of parks, attractions, resorts, shops, or special events. Of course, Cast Members are very careful to use full names when speaking with guests. Between each other, though, it sometimes sounds like a competition to use as few full words as possible! 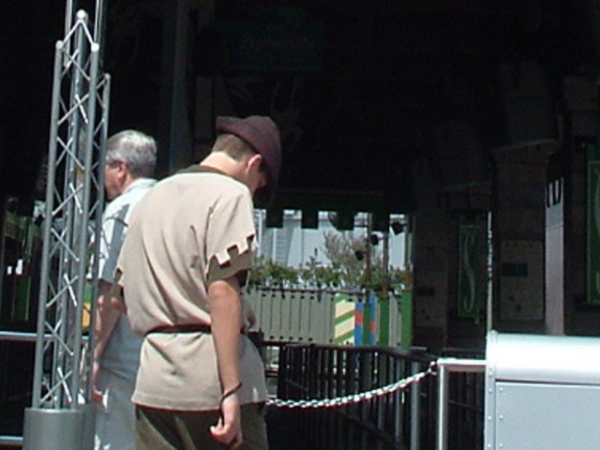 Walt Disney World and Universal Orlando have separate naming conventions for the positions that an employee might work, but they are standardized across each company. For example, Disney’s grouper is Universal’s preboard. To the uninitiated, however, it can sound like a foreign language…”Jill, go to greeter. Mark, pick up queue 3 and bump Laura to tram 4.” The people involved know exactly what to do, but it sounds like gibberish to the rest of the world.

Even the action words involved in Cast Member conversations tend to have different meanings than they do outside the parks. A “rotation” is a set of positions that a particular team of employees move through during a shift. To “bump” someone is to take over her position and send her to the next one in the rotation. “Freezing” means dropping out of the rotation to stay in one position for a period of time. 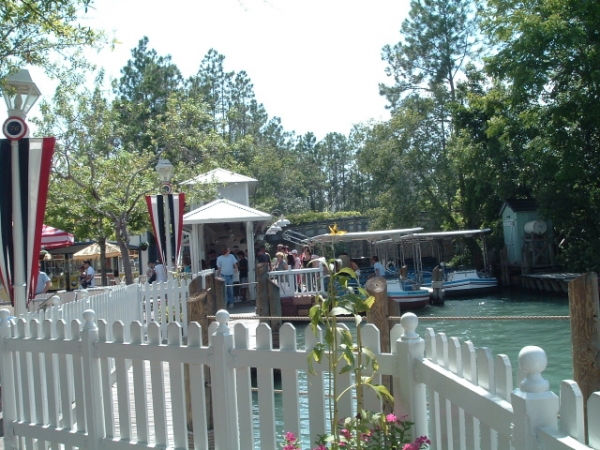 A vast number of employees use radios to communicate with members of their team. If someone is driving a ride vehicle, greeting guests outside an attraction, or performing other key roles, odds are good that he has a radio. Naturally, the responsible use of shared radio channels requires standardized, brief communications. All employees who use radios are trained in a list of codes, based on standard law enforcement and CB codes, and must pass a test before they can be issued a radio. Popular codes include 10-4 (I understand and acknowledge what you said) and “What’s your 20?” (What’s your position, or where are you?)