4 Things That Annoy Disney Fans ... That Disney Has Always Done 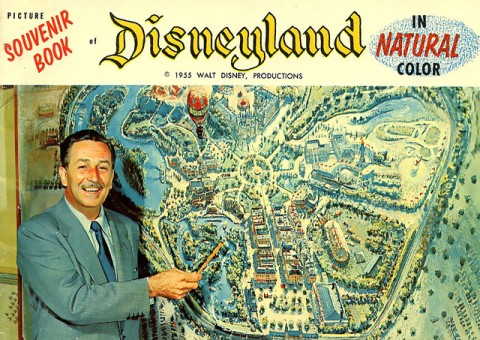 One of the most common refrains among Disney fans is that, over time, Disney has changed for the worse. Not that it’s now bad necessarily, or even anything less than excellent, but that it has declined in quality since Walt was running things back in the day.

In some ways, this is an impossible point to dispute. When Walt was at the helm, there was an innovative energy that has not been matched since. Arguably, no company has captured that spirit of innovation since, with the possible exception of Apple under Steve Jobs. That is how uniquely forward-thinking the Walt Disney Company was under its founder’s influence.

But, much of the complaining from Disney fans is more specific than that. I, myself, have been known to often look at the past with rose-tinted glasses when complaining about things like the new Frozen attraction replacing Maelstrom, or the new Sunglasses Hut in Frontierland. “This just doesn’t feel right,” we say. And, while we may be right, we aren’t saying anything particularly new.

While they may seem like new annoyances, there are some things that Disney has always done. And while we may like to complain about them now, it’s important to remember they’re as much an original part of the Disney experience as background music and audio-animatronics.

Let’s take a look at a few modern complaints about Disney … that have really always been the case:

1. “There are too many corporate sponsors!” 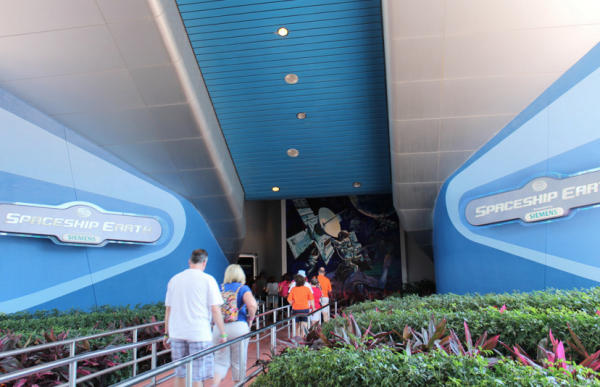 When you visit a Disney park, it’s hard not to feel like you’re being overwhelmed by advertisements. Like a well-designed Times Square, Disney spends nearly as much time selling you something – either their own product, or someone else’s – as they do telling you a story. Everything is sponsored, from the fireworks shows to the classic treats (like, say, Dole Whip).

But, while it may seem as though Disney’s barrage of brands has gained steam over time, if anything, it has actually slowed down.

In 1955, Disneyland opened with something called the “Monsanto Hall of Chemistry.” It was later joined by the “Monsanto House of the Future.” Monsanto is one of the largest multinational agricultural corporations on the planet, and yet it was a headlining name presenting some of Disneyland’s first attractions.

The point is that Disney has always had sponsors for its attractions – Walt used them as a way of helping keep costs down on the development of new attractions, which in turn helped provide the attractions more technical expertise.

Nowadays, most attractions have trouble retaining sponsors – particularly those at Epcot in Orlando. While Spaceship Earth, Mission: Space and Test Track continue to have fruitful sponsorship agreements, the Universe of Energy, The Land, The Seas with Nemo and Friends, and Journey Into Imagination with Figment have all failed to renew sponsorship agreements.

Sure, overcommercialism is a problem, but it's hardly a new problem. 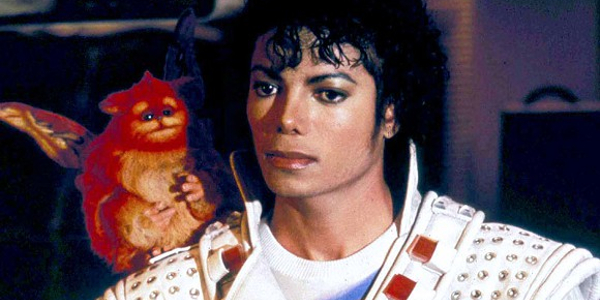 Of all the guests that visited Disneyland between 1955 and 1960, there must have been at least one for whom the esoterically-titled Hall of Aluminum Fame was their favorite attraction. Sadly (for that person), that attraction is no longer with us. The same was probably true of the original Circle-Vision show in Disneyland’s Tomorrowland, “A Tour of the West.” That later became the beloved “America the Beautiful” and, eventually, Buzz Lightyear Astro Blasters.

Here’s the thing: Walt never intended Disneyland (or any other Disney park) to be a museum for nostalgia. Imagineers were constantly encouraged to “plus” certain attractions, or seek out ways to make them even better. If something was good, Walt taught his people to ask how to make it great.

The parks are meant not to simply exist in a timeless state of inertia, but rather, to change and grow over time – replacing older attractions with newer, more relevant ones. This has always been and will always be part of the Disney ethos.

Nowadays, some attractions have been around long enough that we can sometimes feel like they’ve earned tenure. Even if they don’t attract the crowds they used to, they should be retained for nostalgia’s sake alone. But, while keeping those attractions around will help some of us remain connected to our past, it prevents the Walt Disney Company from “plussing” things further. That was never Walt’s intention.

Disneyland, and by extension Walt Disney World and others, was meant to be ever-changing – when our favorite attractions get removed, sometimes it’s hard to remember that.

Walt designed Epcot to be the Experimental Community of Tomorrow,Communities have outside businesses in them, as does Epcot. Disneyland had sponsors in Tomorrowland as part of the "Worlds Fair" type atmosphere that Tomorrowland exuded, due to many of the attraction came from just that, the latest World Fair, where the attractions were...wait for it....Sponsored!!!

Walt designed Epcot to be the Experimental Community of Tomorrow,Communities have outside businesses in them, as does Epcot. Disneyland had sponsors in Tomorrowland as part of the "Worlds Fair" type atmosphere that Tomorrowland exuded, due to many of the attraction came from just that, the latest World Fair, where the attractions were...wait for it....Sponsored!!!

How quickly we forget, with all the TV episodes and straight-to-video sequels, Lilo and Stitch did start on the silver screen...

If you caught the pbs American Experience about Walt he based all of Epcot on brand name businesses working together. The changes are a double edged sword for me: part of me wants everything to stay lIke I remembered it as a child. But how can you get mad when, if you visit Disneyworld every 2-3 years like we do, and spend TONS of cash to do so, you get new experiences every time!

Just returned from Disney World, the Starbucks on Miain Street was packed with people. Starbucks at Disney has been accepted well.