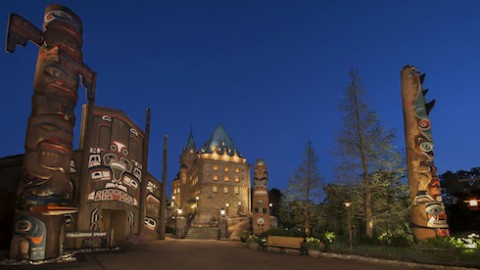 This is the weekly news, rumors and refurbishments update for Walt Disney World for the week of October 5, 2014.

1. The Toy Story Midway Mania Fastpass+ testing is a test for another test?

There has been plenty of speculation about the two-day fiasco that is testing Toy Story Midway Mania as a Fastpass+ only attraction. You can read more about the test here. 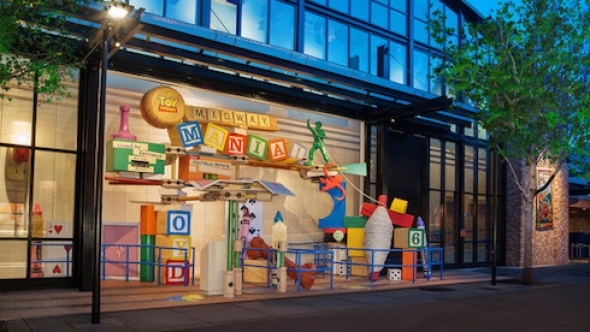 Why? That is the question everyone seems to be asking about these Fastpass+ only tests. There have been rumors that this could be because the new Frozen attraction at Epcot may be Fastpass+ only, but that may not be all.

Toy Story Mania currently operates with two tracks and a third track is currently being built next door to expand capacity. Disney now has a few options. Do they convert the current two-track layout to Fastpass+ only and allow the standby line to use the new single track? Or do they use the new single track as Fastpass+ only and make the current track completely standby? Now that Disney has tested how well the two-track layout works for Fastpass+ only, they can plan accordingly, but that’s not all.

The expansion of Toy Story Midway Mania is a test in itself. Soarin’ is long rumored to be getting an additional third theater. Whether it does may depend on the success of the Toy Story Mania expansion. We even saw testing over the summer to determine how much of Soarin’ can operate under Fastpass+.

2. The Canadian Lumberjacks makes its debut at Epcot 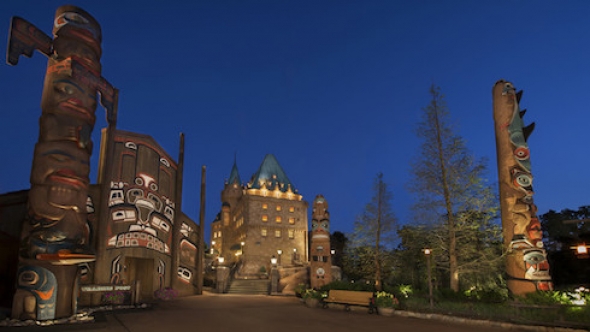 Gather your axes everyone, it’s time for the Canadian Lumberjacks! Unfortunately, there’s not much I can say about the show.

I apologize for any spoilers that may tarnish future vacations.