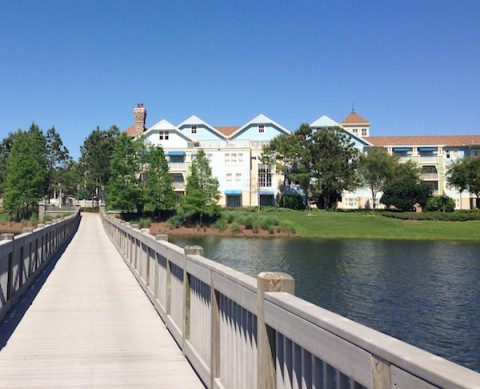 This is the weekly rumor and refurbishment update for Orlando-area theme parks for the week of September 29, 2013.

A new round of testing for the MyMagic+ system at the Walt Disney World Resort began on October 1 and will last until October 31, although guests staying in November are already able to customize their MagicBands and make FastPass+ selections. All the Disney resorts will be introduced to MyMagic+ in staggered dates during the month of October. Here are the dates that MyMagic+ will be introduced for the various resorts. 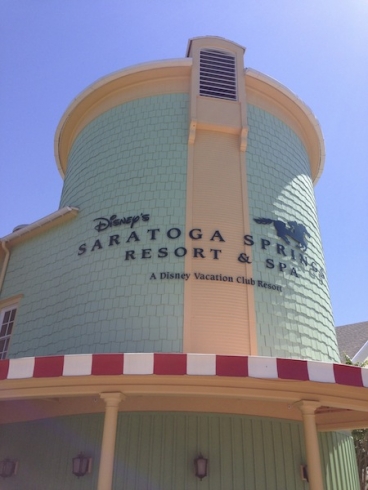 After the rollout is completed to all the resorts in late October and if testing is successful, I would expect full rollout of the system to come in November or December. Annual Passholders would presumably be next to receive the MagicBands after all the resorts have completed testing.

Speaking of passholders, not much information has been revealed into exactly how or when they will receive a MagicBand. It has been stated that a MagicBand will be complementary to every passholder. I am a Walt Disney World Annual Passholder, but have received a MagicBand during my testing in August. If you do get invited to test the new system and are a passholder, make sure your ticket is linked with your MyDisneyExperience account and the MagicBand you receive should work seamlessly as your ticket right away.

I will be staying at a Disney resort later this month and received another MagicBand in the mail. I now have two different MagicBands that should both work as my room key and Annual Pass. This is great if you want to collect a series of colors to wear during your vacation. I will test to see if both my old and new MagicBand work properly on my stay in two weeks. Guests who are staying off-site and are not Annual Passholders will have the option to purchase a MagicBand if they wish, but exactly when that will begin has yet to be determined. Guests who do not wish to buy or use a MagicBand will still be able to use the plastic cards with the same functionality as the MagicBands such as FastPass+.

In addition to all the resorts being included in the testing this month, parades and shows are now available as FastPass+ selections. Celebrate a Dream Come True Parade, the Main Street Electrical Parade and Wishes are now available as a FastPass everyday of the month and will be counted towards your credit of three FastPass selections a day. Wishes for FastPass viewing will be in the Rose Garden and parade viewing will be in the hub.

Starting October 31, 2013 Disney will begin to require a credit card to make a reservation at all sit-down dining locations. Previously, only signature restaurants required credit card information, but that is expanding to include all table service restaurants. This also includes non-Disney operated restaurants. A $10 service charge will be applied if a 24-hour notice of cancellation is not provided. This is to reduce the amount of guests that simply make multiple reservations and only show up to one. 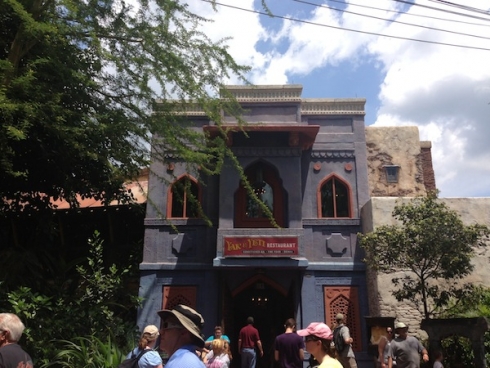 Yak and Yeti RestaurantTable service restaurants such as the Yak and Yeti will require a credit card to make reservations.

Last week I talked about the Festival Center and how it could be a great addition to the Universe of Energy. Now I want to talk about the current attraction that's in the Universe of Energy and that’s Ellen's Energy Adventure. The attraction first opened in 1996 and has stayed the same ever since. If you are ever feeling sad about the loss of Horizons or World of Motion, you can always take a spin on Ellen's Energy Adventure to reminisce how Epcot was back in the 90s.

Unfortunately, we no longer live in the 90s or even the 2000s and the attraction is becoming a dud in a land called Future World. You can see how the corners of the screens have faded and the film used in the preshow depicts Ellen on a cell phone the size of a brick with an antenna. Maybe it’s because of my relative youth, but I have never seen a cell phone so large in person. The attraction is also rather boring without much to visual see or do and lacks the Disney magic and storytelling that should make it a memorable experience. It’s a shame because energy is probably the most important topic of the 21th century and should be explored in an amazing attraction.

There are a few positive aspects of the attraction that make me return almost every time I visit. The first one might not be positive, but due to the general lack of attractions in Future World, the 45-minute journey is a relaxing way to spend your time. It is also 45 minutes that you can spend in the cool air-conditioned building and gives my brother enough time for a quick nap. Sometimes I wonder how many people are in line to experience the attraction or for the peaceful rest (minus the roaring dinosaurs). Anyway, the attraction is most likely one of the least visited despite the fact that it has an enormous capacity due to its theater style seating. If only Disney would bring some life into Ellen’s dream, then maybe it can be more than a simple rest stop from the afternoon heat. 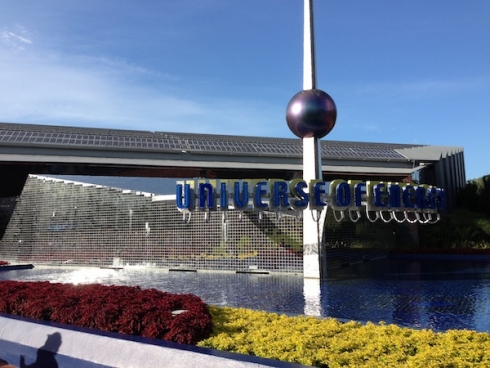 Mickey’s Not-So-Scary Halloween Party at the Magic Kingdom has sold out for October 31. This is over 3 weeks before last years sell out on October 28. If you have plans to visit the halloween party, I strongly encourage you to buy your tickets in advance. This year the parties are selling out quicker than last and the date you wish to attend may not be available for same day purchase.

The carnival games are begining to emerge behind walls in Jurassic Park at Islands of Adventure. They are similar to the games you will find the the Chester and Hester section of Animal Kingdom. This area is rumored to undergo a magor expansion after Harry Potter is completed.