Though all eyes are on the opening of Star Wars: Galaxy's Edge, coming this fall to Walt Disney World, the newest land at Walt Disney World is still Toy Story Land, which opened last June to big crowds and long lines for its signature new attraction, Slinky Dog Dash. However, even though this land has barely been open six months, it looks like wear and tear have taken a toll on this land early, and guests may notice some changes on both Slinky Dog Dash and the Alien Swirling Saucers the next time they visit this land as Disney grapples with some interesting issues inside this land. 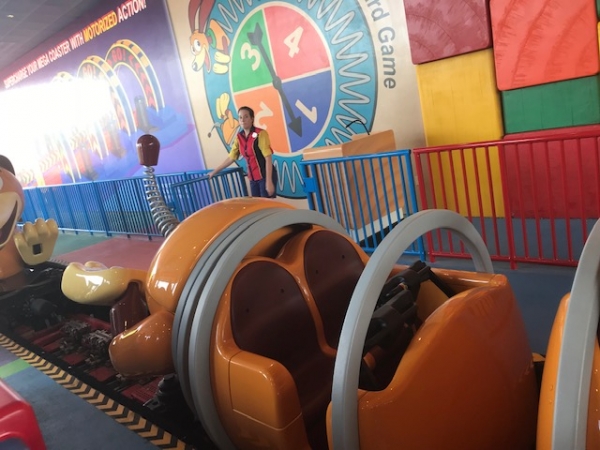 Guests who have visited Disney's Hollywood Studios this week may have noticed something weird about the Slinky Dog Dash: the Slinky Dog trains are missing their tails! Though this may look funny, apparently this is a temporary change, as WDWMagic reports that Disney has said officially that they have proactively removed the tail feature of the Slinky Dog trains while "some adjustments" are being made to this part of the ride vehicle. Disney further added that the tails will be added back on the back of the Slinky Dog Dash ride vehicles at some point in the future. However, though this is the newest issue to arise on this ride, it actually isn't the first... 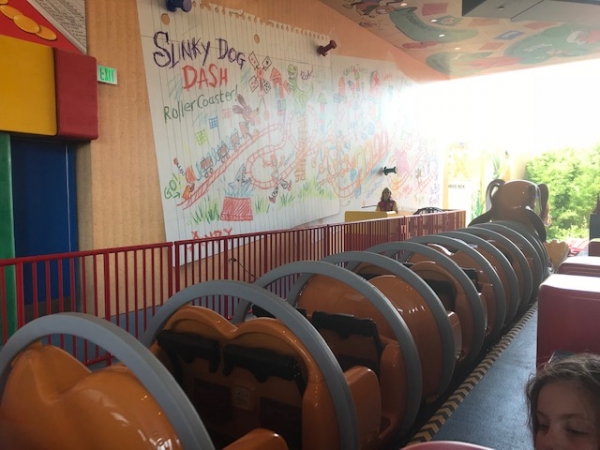 Because of the popularity of this ride, it seems unlikely that this issue will be fixed until Slinky Dog Dash closes for its first refurbishment, which is not even on Walt Disney World's calendar yet, and probably won't happen until Star Wars: Galaxy's Edge is open. And while Slinky Dog Dash seems to be in the most dire shape, its not the only Toy Story Land ride suffering with some issues