One Man’s Dream is Turning Into The Walt Disney Preview Center. Here’s What That Means

Ever since 2014, rumors have swirled about the imminent demise of One Man’s Dream. Whether it was to make room for Toy Story Land or to become part of a connected building, many have been waiting for this attraction to close for some time now. However, against plenty of rumors, One Man’s Dream has endured all this while, albeit with some notable changes, including the loss of Walt Disney's desk and the addition of character experiences and film previews.

However, it looks like this attraction is in for even more changes, as it was announced earlier this week that One Man's Dream would be changing again in a very big way over the next few weeks to reflect the evolving theme of Disney’s Hollywood Studios. And as you might have expected, these changes mean a lot less Walt Disney. But the man who started the magic isn’t going away completely… 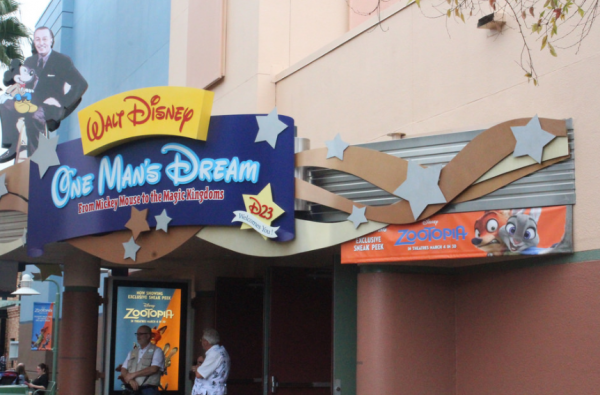 One Man's Dream at Disney's Hollywood Studios will soon change its name to the Walt Disney Preview Center, a change that will better reflect what this building houses. For over a year, the original Walt Disney historical film has been intermittently replaced by trailers and clips from upcoming films, and it looks like when this facility switches over to this new name, this change will become permanent, with the theater only showing these special sneak peeks from now on. However, it is not just new films that will be showcased in this renamed space.

Directly in front of the theater area, Disney will be creating a space specifically for previews of upcoming attractions, including scaled models of both Toy Story Land and Star Wars: Galaxy’s Edge and even concept art for the upcoming Mickey and Minnie’s Runaway Railway ride. Of course, this isn’t the first time this area has played host to models of attractions before, but it has also showcased props from films and TV, most notably featuring costumes from Descendants 2, Beauty and the Beast, and Pirates of the Caribbean: Dead Men Tell No Tales. However, it looks like this secondary purpose will be no more, as Disney shifts this area to only showcase items related to upcoming attractions.

But what about Walt? 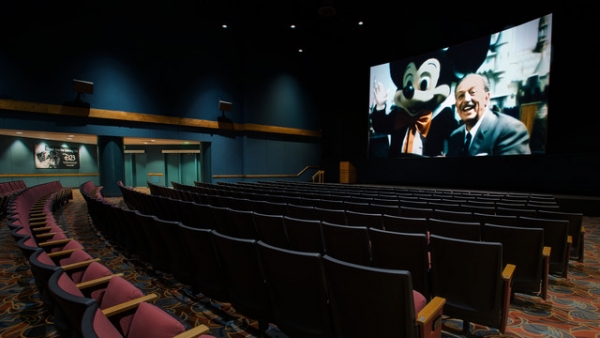