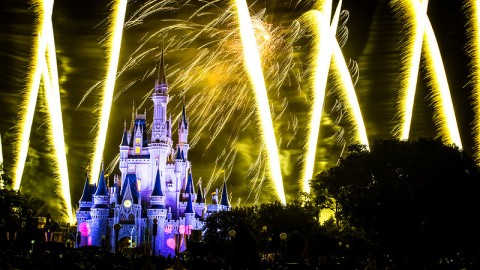 It’s easy to just visit Walt Disney World year after year. You know it well, so you never feel poorly surprised. It’s safe and fun — the baseline of any good vacation. You know you’ll have a good time, and that alone is a decent reason to spend a lot of money to go somewhere.

But, at some point, you might decide that you need to branch out. Maybe your kids get older and don’t quite feel the same drive to go to Disney. Maybe you are sick and tired of the same rides and attractions and food. Maybe you just want to try something else.

If you love Walt Disney World, but you still want to branch out, you’re lucky — there are a lot of things present at Disney that are also present in some of America’s great cities.

Most places in the world are worth visiting at least once, but if you’re trying to narrow it down to places you think you’ll enjoy, here are a few cities that bear a surprising resemblance to Walt Disney World.

If you love history ... Boston 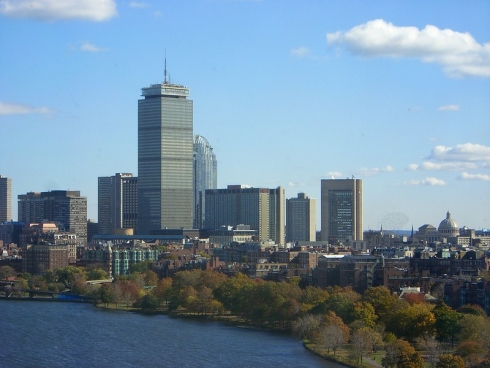 One of the great charms of Walt Disney World is how deeply American it is down to its bones. Walt Disney was, himself, a deeply patriotic American, and he made sure his parks reflected the best aspects of the country in which they were founded. Walt Disney World, in particular, owes a lot to the federal architecture found in great abundance in Boston, Massachusetts.

Boston is, itself, essentially just a massive version of the American Adventure Pavilion at Epcot’s World Showcase — a celebration of the country’s history and origin story. Everywhere you look, there are icons from the dawn of this nation — from the Old North Church to Faneuil Hall. There are museums, libraries, and historical walks that can keep a history buff busy for days.

If you’re someone who loves Liberty Square’s architecture or the American Adventure’s deep exploration of the history of our country through its pre-show museum, Boston is a must do.

If you love good food ... Philadelphia 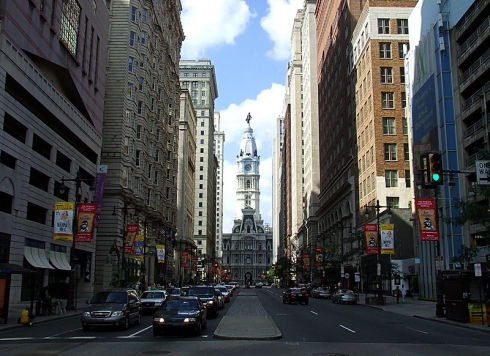 One key component of a visit to Walt Disney World is a celebration of the culinary arts. With restaurants like Jiko, Narcoosee’s, and California Grill, guests looking for delicious food will find it en masse on Central Florida.

True foodies know that Disney is a great destination, but if your palate has been whetted by Disney’s offerings, it might be time to expand your horizons. And, believe it or not, Philadelphia is burgeoning culinary destination that is well worth your time to explore.

Yes, other cities like New York and Chicago boast strong food pedigrees, but they can often be overwhelming in variety. Philadelphia has the same gastronomic highs of those cities without a lot of the chaff. Everything is on offer, from incredible Italian cuisine, barbecue, seafood, and of course cheesesteaks, to delectable Israeli food, astonishing Chinese food, and forward-thinking fusions of all of the above.

Philly is in the midst of a booming food revolution, and if you like Disney’s great variety of incredible dishes, Philly is a fantastic next step on your journey.