Most Underrated and Overrated Rides at Every Walt Disney World Park 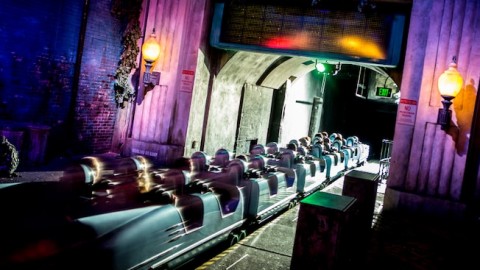 What’s life without a little controversy? Are you someone who’s not afraid to hold a minority opinion? Hey, I never much cared for Star Wars or The Beatles, so I’m right there with you. Many Disney philosophies fly in the face of convention, too. And I’m going to prove that right now. Here is my list of the most overrated and underrated attractions at every Walt Disney World theme park.

The “Please don’t kill me” preface 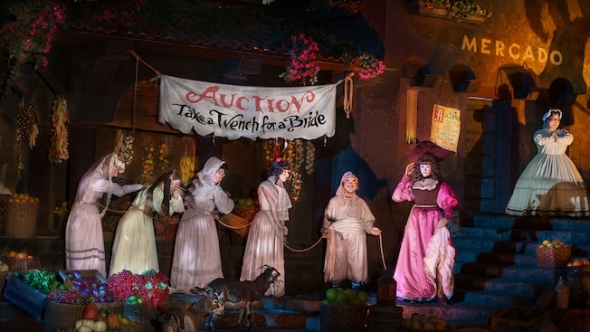 Image: DisneyLook, everyone has favorites at Walt Disney World, and other rides fall into the category of “iconic” attractions. They’re so revered that any slight against them seems like blasphemy. Even so, there’s a secondary aspect to name recognition. Some brands deserve it more than others.

For example, you know Nickelback. But do you like Nickelback? You almost assuredly answered no. I happen to have several Nickelback songs on my phone. Already, you can tell that I have questionable taste, at least according to the majority of society.

Then, a secondary factor comes into play. Expectations always matter. The sequel to a famous movie gets judged by a higher standard than an unknown release. In a vacuum, I suspect that most Disney fans would agree that Pirates of the Caribbean: Dead Man’s Chest is an objectively good movie. However, its Rotten Tomatoes score of 53 percent is substantially lower than Mary Poppins Returns.

Image: DisneyThis bit of odd judging happened despite the fact that Dead Man’s Chest has received a better IMDb score (7.3 vs. 6.8) and was, at one point, the most successful opening weekend blockbuster ever. Both movies are good, but Dead Man’s Chest suffered against a weight of unreasonable expectations.

Meanwhile, demand for a Mary Poppins sequel wasn’t especially high when Disney finally made the movie. Anything with lowered expectations generally gets judged less harshly. That philosophy will prove important during this exercise. A title that nobody thinks about is more likely to qualify as underrated. Conversely, the most beloved attractions must meet a higher standard to justify their status. You can probably guess where this is going… 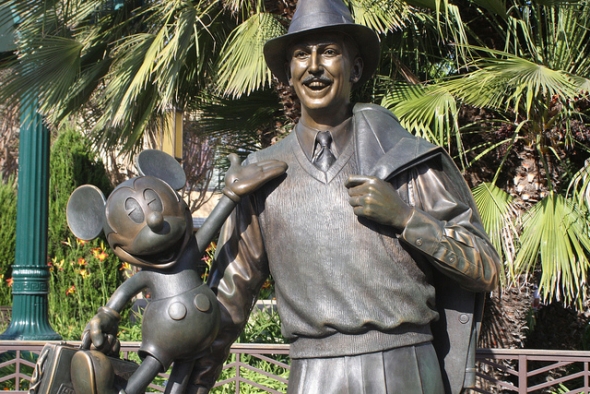 Image: DisneyThis statement might not sound like much, but virtually all iconic Magic Kingdom attractions deserve their reputations. They’re universally terrific save for noteworthy exception. Yes, I’m amount to irritate some folks… 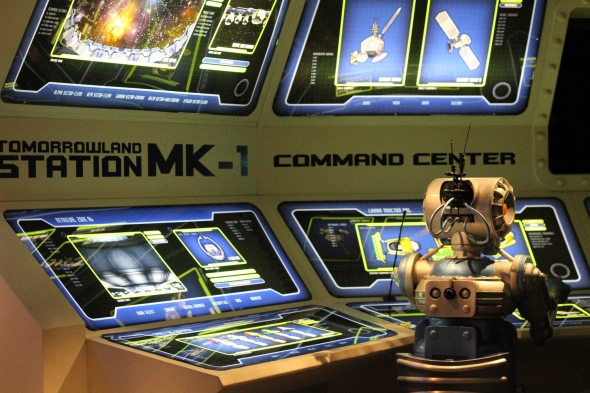 Image: DisneyPerhaps I’m being a bit hypocritical here. After all, during a park visit, I’m the one always pushing the rest of my party to ride Space Mountain. I don’t think of a day at Magic Kingdom as complete until I’ve taken this journey into darkness.

Despite my love of this roller coaster, I must acknowledge the facts. It set a standard for adrenaline rides that other parks and attractions have topped repeatedly over the years. After roughly 45 years in operation, Space Mountain’s success works against it. Today, it’s a rough, dizzying ride through the darkness that doesn’t seem particularly impressive.

There’s a reason why park officials have altered the attraction everywhere but at Magic Kingdom. Many of them understand that it’s an anachronistic relic, but it still claims the reputation of one of the greatest roller coasters in the world. While Space Mountain will always hold a place in the annals of theme park history, it’s simply not on that level today. 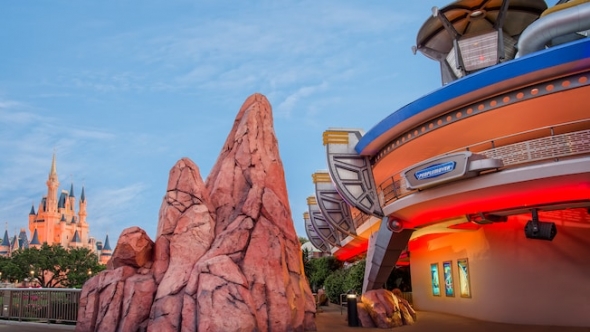 Image: DisneyOn the other hand, the line to the most underrated ride at Magic Kingdom begins less than 100 feet away from the most overrated one. The attraction that we all know and love as the PeopleMover isn’t what it’s supposed to be.

In some alternate universe, one where Walt Disney didn’t contract lung cancer and die too soon, an Experimental Prototype Community of Tomorrow anchors the state of Florida, possibly the entire south. In this reality, cars aren’t the primary source of travel within the city limits. Instead, guests board these convenient trams and ride directly to their destinations.

Sadly, we live in a different reality, one where the PeopleMover works as a lovely distraction when guests are tired. It’s where everyone goes to catch a quick glance at the Progress City model before riding through other Tomorrowland attractions. And it’s still wonderful in this form. The PeopleMover provides a relaxing respite and a bittersweet look at what might have been.