Ranking the Most Iconic Disney Rides...

Perhaps the greatest legacy of Walt Disney is name recognition. Some of the theme park attractions that he had a hand in constructing are identifiable by name alone. Even those unfortunate souls who have never visited the Happiest Place on Earth know of these rides. They’re iconic in a society where fame is oftentimes fleeting. Which of them has the most cachet, though? Today, we’ll evaluate which signature Disney attraction is the best of the best. 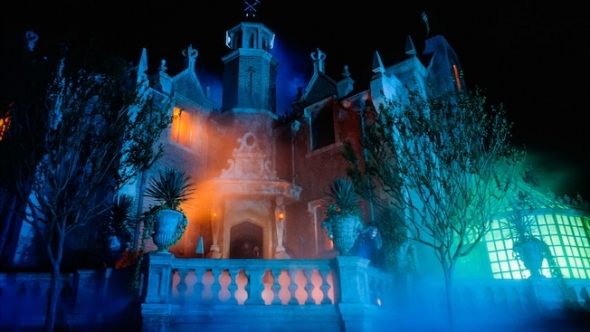 Image: DisneyIn determining the iconic status of an attraction, you must think about the situation from several angles. Arguably the most important one is name recognition. When someone says the words, “Haunted Mansion,” what’s the first thing that jumps in their head? For every other attraction listed here, a Disney theme park is the likely answer. With The Haunted Mansion, that’s not the case.

Even before Imagineers designed The Haunted Mansion, the term was already popularized in society. Disney officials felt compelled to add one to the Happiest Place on Earth due to the overwhelming popularity of the premise. To an extent, the vision for Disneyland was to build a single home for the greatest hits of amusement park entertainment. The conceit was that Disney’s versions would excel due to theming, a concept that has proven prophetic.

The Haunted Mansion is unquestionably a masterpiece. It’s goofy and gothic, crazy and creepy. It’s also lacking the uniqueness of the other attractions listed above it. In terms of pure ride entertainment, it’d make my top three and possibly even win. It lacks the symbolic Disney identity of the other titles listed here, though. 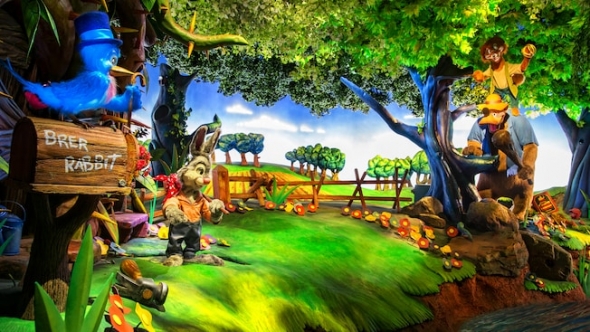 Image: DisneyOut of all the water rides in the theme park industry, Splash Mountain is the most famous. Its riders are also the most mischievous, which is why the attraction has a secondary reputation as Flash Mountain, the place where some people bare their souls…and more.

The presence of Splash Mountain at Disney theme parks is a bit of an oddity. After all, it’s inspired by a disavowed Disney film, Song of the South. Despite the uncomfortable racial overtones of the movie, Disney distilled the essence of the story into a ridiculously charming 10-minute log flume ride. 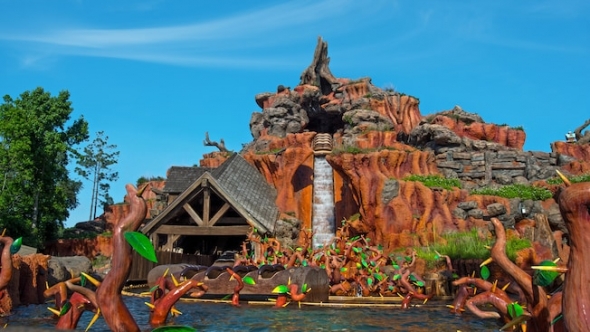 Image: DisneyI’ve previously described it as one of the funniest attractions at any Disney theme park. I’ve also listed it as having some of the best music. I’m clearly a fan. I just don’t see Splash Mountain as having the public awareness that the other attractions can claim.