The 5 Most Terrifying Places to Shop at Walt Disney World 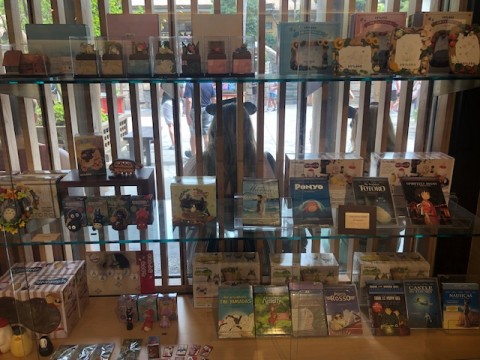 A trip to Walt Disney World isn’t just about enjoying the beautiful resort hotels or being amazed by the thrilling rides and shows. For many, it’s just as important to find time for some retail therapy.

Luckily, Walt Disney World is an absolute Mecca for shopping. It features hundreds of stores offering everything from classic Disney souvenirs to unique treasures flown in from around the world. No matter where you are on the property, you’ll find somewhere that has something you’ll be interested in buying.

But, the shopping at Walt Disney World has a problem: specifically, that the best stores are also often the most crowded.

Yes, shopping can be fun, but when you’re packed-in shoulder-to-shoulder with hundreds of other people, fighting over the same handful of items, things can get a little crazy. Some stores are so hectic, going into them can be downright terrifying.

It’s not that these stores aren’t great — they usually are among Disney’s best. But, nevertheless, here are five shops on Walt Disney World property that are the scariest to shop in. 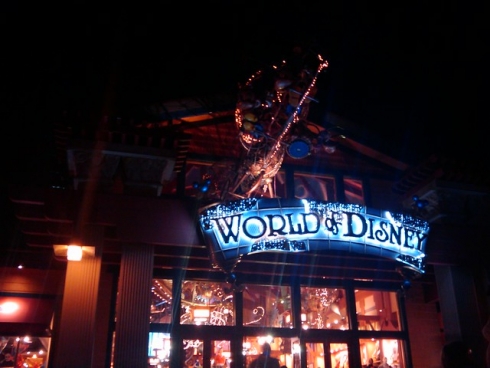 If you are a passionate Disney fan, the World of Disney store at Disney Springs is something akin to a religious experience. If you can imagine it, Disney probably sells it there — everything from t-shirts to cookware to board games to toys. It’s size and scale are nearly impossible to describe if you haven’t been there yourself.

For years, shopping there was a deeply unpleasant experience, however, as the layout of the building led to claustrophobic bunching and massive, massive crowds. Disney recently refurbished and remodeled the building, giving it a more open and simple layout. That remodeling was a great success, but unfortunately, it only led to the building being that much more of a destination.

World of Disney is a must-see destination for Disney fans looking for everything imaginable under one roof. But, ti’s also arguably the most crowded and stressful shopping experience you will have at Walt Disney World. Visit, but don’t say you weren’t warned. 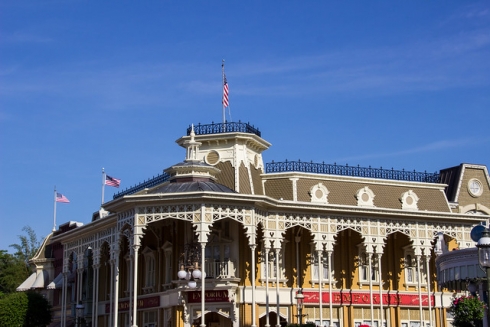 If you picture the stereotypical family or group visiting Walt Disney World, you probably picture them walking down Main Street USA at the Magic Kingdom. If you were to picture them buying a souvenir, it probably would be a similar image: that group examining the shelves of the Main Street Emporium.

Unfortunately, that image is based in a deeply-common reality. The Main Street Emporium is likely the first and last stop for anyone visiting the Magic Kingdom on their search for things to buy. As such, it is essentially always crowded.

But, while the crowds at World of Disney spent their day at the resort, exploring Disney Springs, or traveling to the Walt Disney World resort, guests visiting the Main Street Emporium are usually spending the whole day in the parks. As such, the crowded aisles have a kind of manic-depressive energy: couples fighting, children crying, families delighting at a young one’s first pair of Mickey ears, etc.

Add to all of this the fact that the interconnected stores of Main Street funnel crowds from one shop to the next, and you have a major thoroughfare of shopping. While it can be fun to do once, usually there are less-stressful places to acquire the same things.