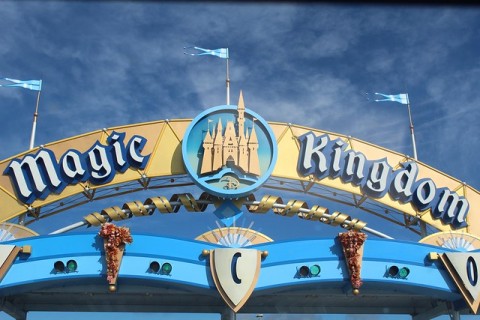 Half the fun of a trip to Walt Disney World is building up your expectations for it before you even arrive. For some, a countdown clock near the front door will suffice. For others, there’s a weeks-long ritual involving Disney movies, music, and even clothing.

But the pinnacle of Disney hype-building often comes once you’ve arrived in the central Florida area and begin to see some of the familiar sights in the immediate vicinity of Walt Disney World.

Whether you road trip down to the Sunshine State or you arrive by airplane through one of the busiest airports in the country, you likely have a few signs that, upon seeing them, make you feel like your Disney vacation is finally underway.

Here are a few signs you’ll see on the way to Walt Disney World that will finally make you feel like you’re really there. 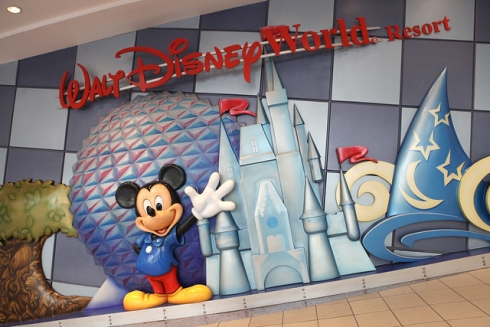 Airports can be dizzying places. Yes, they’re often built specifically to help aid the unfamiliar in navigation, but even still, it’s easy to find yourself lost and looking for the exit door.

Orlando International Airport is, on this front, fairly well-designed. It’s people-mover-style trams take guests from isolated airside terminals to the main terminal area rather swiftly. And, once inside, guests are treated with can’t-possibly-miss-it signage pointing the way to Disney’s Magical Express.

For millions of guests, this is the first encounter they have with Disney upon the beginning of their vacation, and so they view with a familiar fondness that is unparalleled. The signs for Disney’s Magical Express are etched into the memory as the signs of fun up ahead. 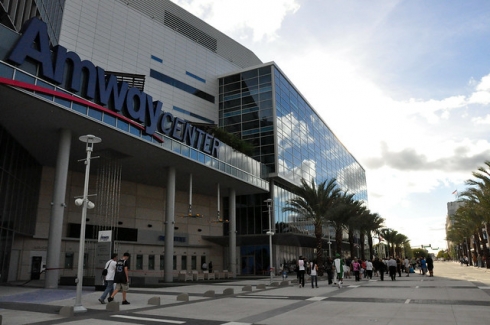 For those who drive down south, there are countless other examples of signage that let you know you’re approaching Walt Disney World. Most road trippers drive south through Georgia and north Florida before arriving in Orlando. But, Orlando is really a bit of fool’s gold, for real Disneyphiles know that Walt Disney World lives beyond it closer to Kissimmee in a town called Lake Buena Vista.

Orlando, then, is just the last checkpoint in a rally that stretches from your home to your Disney resort — and one major sign that you’re passing through Orlando is the unmissable-from-I-4 arena known as the Amway Center, where the Orlando Magic call home.

It’s not a particularly beautiful building, and the Magic aren’t anything to write home about necessarily, but their stadium is so large and so conspicuous that it’s hard not to make a mental note as you pass it. You’re so very, very close.