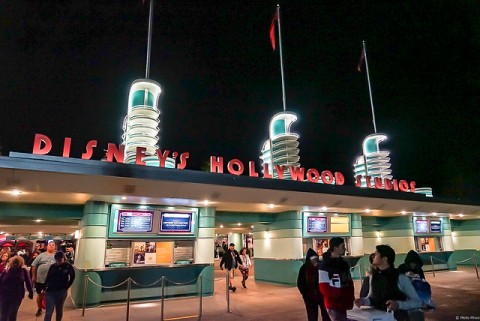 They rebooted the film franchise, they developed new TV series, they launched new toys and books, and they even created new video games. But, the coup de grace was announced at the D23 Expo in 2015 — by 2019, guests at Disneyland and Walt Disney World would be able to explore a fully-realized theme park land called Star Wars: Galaxy’s Edge.

So began the transformation of Disney’s Hollywood Studios from just another Walt Disney World park to the home of the most talked about theme park construction project on the face of the earth.

Disney’s Hollywood Studios already has its own identity 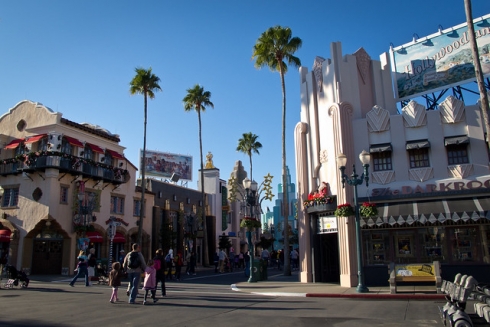 From the moment Galaxy’s Edge opens at Disney’s Hollywood Studios in 2019, that park will forever be known as the home of Star Wars on Disney property. Just as Universal’s Islands of Adventure is known, primarily, for Harry Potter, so too will this once storied park lose a piece of its own identity.

And that’s a shame. Guests will rush through the intricately themed Hollywood Boulevard area to make their way to Galaxy’s Edge — waiting in hours-long lines just to get into the land. In doing so, they’ll miss the amazing work Imagineering did capturing the feeling of Tinseltown in the early-to-mid 20th century. The throng of crowds will be so hyper focused, they may even miss the last of the incredible streetmosphere entertainment — characters and scenes created by Imagineering to fill this version of Hollywood with its own cast of wannabe stars and filmmakers.

Star Wars is enough to overpower anything it’s put up against, and with a fully-realized Star Wars land habitating inside another theme park, it’s hard not to feel like the park’s identity will be subsumed by it. The rest of the park — long thought of as a place for thrills and spectacular shows — will be more of a waiting room for guests hoping to journey to a galaxy far, far away.

The park already got a new land 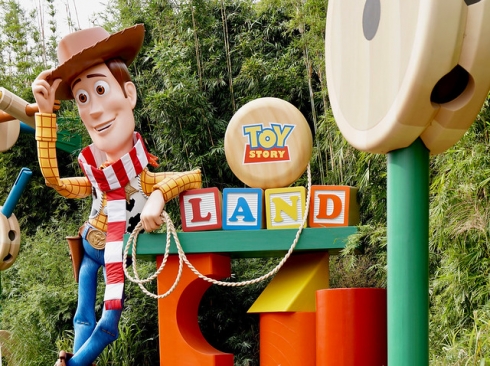 In the mid-2000s, Disney decided to build a high-tech attraction in Disney’s Hollywood Studios that would change the face of an entire section of the park. The result was Toy Story Mania, and its immediate area was rethemed and renamed Pixar Place. At the time, the attraction was seen as a bold push toward interactive theme park experiences, and quickly became popular for its use of beloved Disney characters.

Little did we know then that Disney would soon go all-in on those characters, spending hundreds of millions of dollars to retrofit Disney’s Hollywood Studios with an entire themed land devoted to them.

In 2018, Disney opened Toy Story Land — replacing Pixar Place with a more fully-realized area designed to bring to life Pixar’s very first feature film. New attractions themed to Slinky Dog and the Aliens debuted, as well as a new entrance for Toy Story Mania that would reroute traffic directly through the new land.

Unfortunately, Toy Story Land wouldn’t quite live up to the film it draws its name from. Because Galaxy’s Edge was opening up just next door, this section was viewed as more of a value-added area rather than a draw in and of itself. It was decided that, if guests were waiting for hours to get into Galaxy’s Edge, Disney may as well give them something else to do — especially if they’re younger and can’t tackle the Twilight Zone Tower of Terror. That makes sense, but it also means that Toy Story Land was viewed as a lower priority for Walt Disney Imagineering.

So, while Toy Story Land is good, it isn’t as great as it could have been had it been given a full investment.