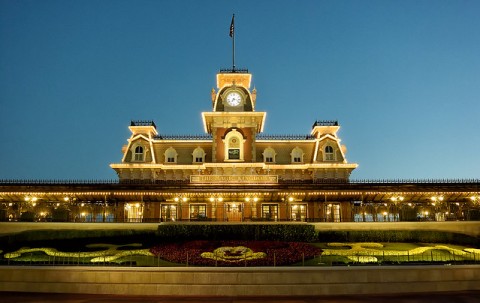 Obviously, Star Wars: Galaxy’s Edge is going to change Walt Disney World as we know it on a number of levels. For one, all rides and attractions will forever be judged against the most advanced and immersive experiences Disney has ever created.

Additionally, the scale of Star Wars: Galaxy’s Edge is so large, Disney actually rerouted traffic into Disney’s Hollywood Studios to accommodate it. Hell, they might even rename the park to truly give Star Wars a special place at Walt Disney World.

But, believe it or not, this isn’t the only project that could change the face of Walt Disney World. Right now, Disney is building a handful of new constructions that will, quite literally, make Walt Disney World look dramatically different. Here are a few: 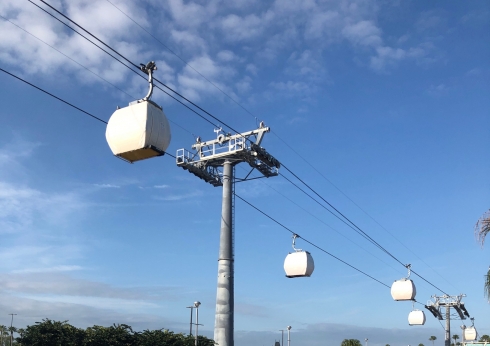 It’s hard to grasp the scale of the Disney Skyliner until you see it in person. Perhaps you picture it like a ski gondola, or maybe you imagine it to look like the old Disney Skyway. But, those impressions couldn’t be more underestimating.

The Disney Skyliner has more in common with the Walt Disney World monorail than it does with the old Skyway. The distance it travels, and the speed at which it carries passengers, make it seem every bit like a piece of urban transit infrastructure rather than a cutesie bus replacement. The gondolas are larger than you’d expect, and they move faster and higher that you think, and the distance they travel is just so much farther than you might picture.

Upon completion, these gondolas will wind through the Walt Disney World resort — taking guests from park to park and resort to resort. If it’s successful, it’s hard to imagine Disney wouldn’t expand it, meaning eventually, you might see these cable cars flying by the whole resort.

Guardians of the Galaxy Rollercoaster 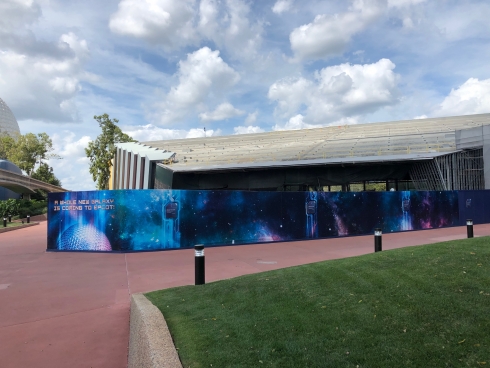 While the Guardians of the Galaxy rollercoaster in Future World at Epcot will certainly change the vibe around the area with its brash intellectual property being placed front and center, it will change Epcot in a much more immediately obvious way.

It’s huge! Upon approaching Epcot, your eye won’t just be drawn toward the large geodesic sphere that has traditionally been known as the park’s icon, but also to the large sky-blue building housing the new Guardians ride. It is absolutely enormous, and no amount of greenery or paint will hide it from view.

Future World is in the process of changing dramatically, with the eventual plan to include far more green space and far less industrial grey. But, the biggest change of all will be the large show building housing this rollercoaster. Epcot’s welcoming new IPs, which will definitely change the feeling of the park, but it’s also building big new buildings — for the first time in a very long time. 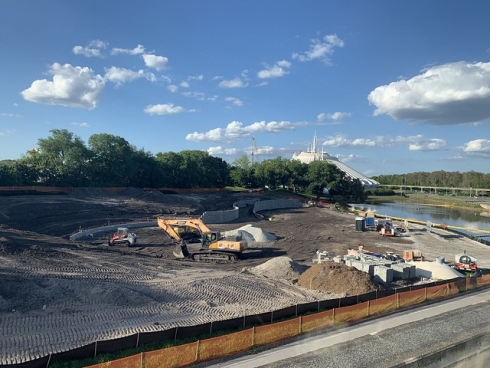 Similarly, the skyline of Tomorrowland is going to change for the first time in a very, very long time with the introduction of the new Tron: Lightcyle rollercoaster. Located behind and to the side of Space Mountain, there has been a lot of disruption to the area to make the space work for the new ride.

The Tomorrowland Motor Speedway is being shortened, the Walt Disney World Railroad is being rebuilt in parts, and pathways alongside Space Mountain are being shifted. In all, the geography of Tomorrowland will appear dramatically different with the introduction of the brand new E-Ticket attraction.

Additionally, traffic patterns through Tomorrowland will shift — with Space Mountain no longer being the primary draw (at least for the first few years). As more guests get pulled into Tomorrowland to start their day, they should have more space to spread out — ultimately increasing the Magic Kingdom’s total capacity. With this one ride, Disney will be changing a whole lot about its marquee park.