The 10 Best Pixar Rides in the World 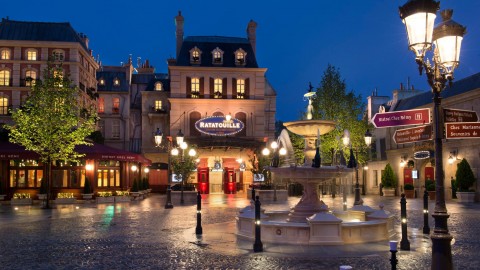 The Walt Disney Company didn’t always own Pixar. At one point, the masters of CGI animation were the Mouse House’s chief competitor…and a superior one at that. Disney executives employed the strategy of “if you can’t beat them, join them” in purchasing their animation opponents. The film industry is all the better for the acquisition.

Even before Disney bought Pixar, they licensed intellectual properties from their peers for theme park attractions. Since the purchase, Disney has dialed up Pixar’s presence in the parks. You’ll find a Pixar-based ride at every Disney theme park on the planet. Which one is the best? Ah, that’s the reason why we make lists. Here are my choices for the best Pixar rides at Disney theme parks. 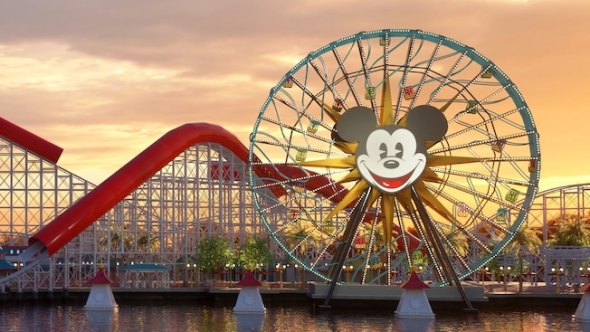 Image: DisneyLet’s start with the rules. This list is for rides only. No, other attractions or shows are eligible. Sorry, It’s Tough to Be a Bug! Also, I’m selecting only one attraction per Pixar character and, in one special circumstance, I’m limiting a certain movie to a maximum of three rides.

This ride is the toughest to rank since I have to cheat on my own rule about one attraction per character. Many Pixar movie stars appear on the sides of these gondolas, but I don’t view any of them as a star. Pixar Pal-A-Round merits mention because it’s one of the signature sights at Pixar Pier…and this is a Pixar article. Skipping it would be too great an oversight for this list. Plus, I like Ferris Wheels, even when they’re technically eccentric wheels.

Image: DisneyI love rides that have gaming elements, and Disney has two of the best ones. The Buzz Lightyear attraction is so entertaining and efficient that versions of it exist at all six Disney theme parks. While some of them are a bit more advanced, Space Ranger Spin merits special notice as the original.

In this game-ride, you shoot blasters to stop Emperor Zurg from stealing crystallic fusion cells aka batteries. The genius of this attraction is that Disney has found a way to marry a dark ride with the classic shooting gallery arcade game. And I don’t mean a videogame arcade. It’s the oldest of old school gaming elements modernized with Omnimover technology.

8. The Seas with Nemo and Friends 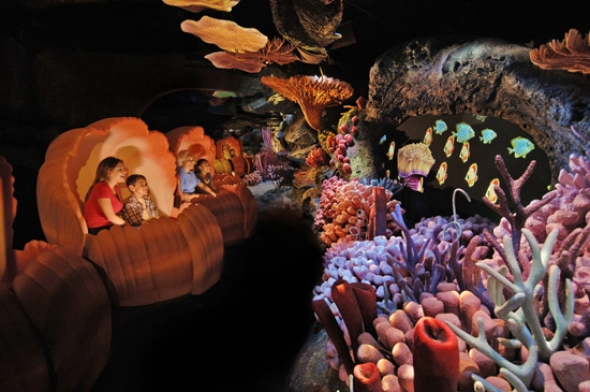 Image: DisneyI had a difficult time settling on where to slot this ride because I unabashedly love it. To me, it’s everything that a family-friendly attraction should be. It’s an indoors dark ride in a heavily air-conditioned area. The temperature is part of the theme that you’re underwater with Nemo and his friends. In the Florida heat, it’s a wonderful escape from harsh humidity, with the added bonus of a wonderful expansion of the Finding Nemo story. I’m also deeply impressed by the technologically impressive East Australian Current “surfing” sequence.