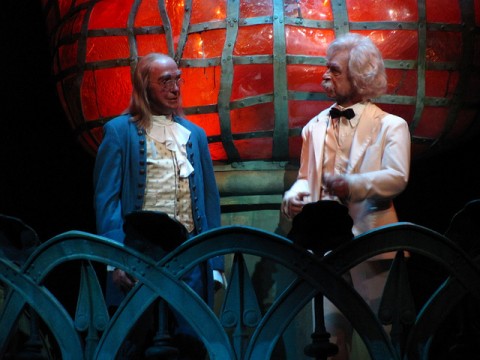 Oftentimes, Walt Disney World attractions are an exercise in contradictions. They’re heartfelt, but funny. They can be thrilling, while also being comforting. They can seem timeless and strangely dated.

And, of course, they can feel cliche — but totally impactful nonetheless.

Disney often tries to tug on our heart strings or manipulate us emotionally with its rides and shows. But what’s strangest of all is just how effective that kind of storytelling can be. You might think that some of these moments Disney has crafted would be so cheesy, they couldn’t possibly affect you in any real way. They’re just far too corny and cliche, you might think. In fact, you’d be wrong.

Here are four times Disney created something that, on paper, seems like it would be uncomfortably saccharine or schmaltzy. In reality, they somehow created impossible Disney magic. 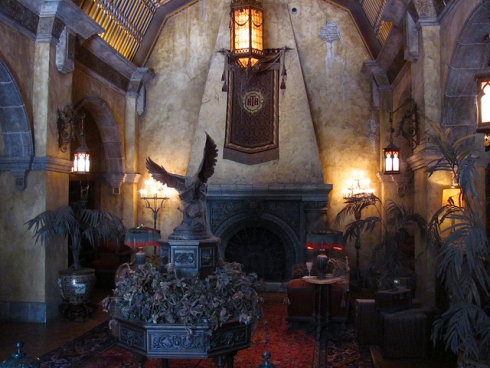 The Twilight Zone Tower of Terror is one of the Walt Disney Company’s greatest creations. For many, it’s the pinnacle of what Walt Disney Imagineering can really achieve — telling a beautiful story with intricate theming and an amazing sense of time and place. One of the reasons it is so beloved is the fact that the queue and pre-show — which make up a large portion of the attraction experience — are really a vital part of the ride itself.

There is no greater example than that of the pre-show, which is something that Disney had the audacity to try — despite the fact that it would be nearly impossible to pull off.

One of the most iconic parts of the original Twilight Zone television series was creator Rod Serling’s brilliant introductions to each episode. His way with words was completely unique, and his speaking cadence was unmistakable. And yet, long after he’d passed away, Disney decided to try and put together a Twilight Zone-style introduction for their new Tower of Terror ride ... featuring Serling himself.

The finished product — a stitched together assemblage of a handful of audio sources — is unmistakably a forgery, and yet it is so masterfully done that there is no one who particularly cares that it’s fake. It might as well be real — it fits so perfectly.

In others’ hands, using a TV icon’s found footage to splice together an homage to his work would be unspeakably cringe-inducing. But Disney, somehow, made it seem cool.