Who Are the Best Characters Ever Created at Disney Parks? 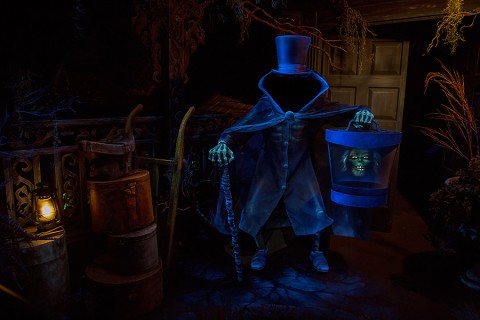 Walt Disney introduced the concept of the theme park. He invented the criteria for how to elevate an attraction with special touches. Theming is now an everyday part of a day at a Disney park. It’s also the most important element. Without theming, Twilight Zone Tower of Terror is merely a drop tower attraction, and Toy Story Midway Mania! is a glorified smartphone app come to life.

What’s remarkable about Disney parks is that most of the characters come from existing intellectual properties. Mickey Mouse started it all, but rides as varied as Seven Dwarfs Mine Train, Star Tours, and Peter Pan’s Flight are derivatives of popular characters from the movie realm.

Uncle Walt understood that theme parks needed more, and that’s why several marvelous creations debuted at Disney theme parks. We want to pick the best of them for this list. The first rule is that any character that existed elsewhere, even something that’s not owned by Disney such as Indiana Jones, is out the window. The only other rule is that we’ll limit attractions to a maximum of two. Otherwise, The Haunted Mansion would take up too much of the list. Without further ado, here are the five best characters created for Disney theme parks. 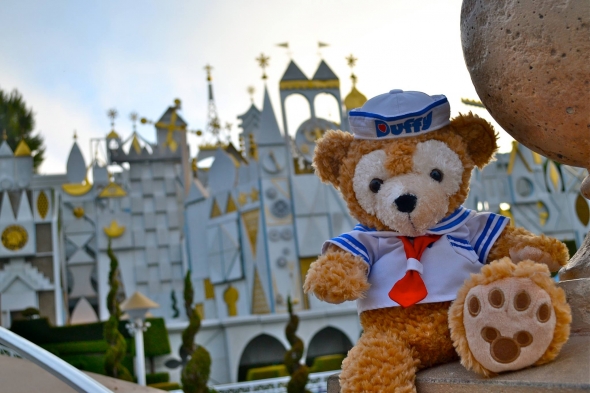 Image: DisneyNobody mass markets children’s toys like The Walt Disney Company. At the theme parks, they don’t even need attractions to sell merchandise. Back in 2002, the company prepared to debut their new anchor store, Once Upon a Toy, at what was then known as Downtown Disney. Corporate executives decided that a mascot would help to get children to drag their parents into the store.

Originally, the character didn’t even have a name. Instead, it was a generic bear with a Hidden Mickey for a face. Seriously, that was by design. The backstory was that Tinker Bell swapped Mickey’s face onto the blank one of a teddy bear. The company had no grand ambitions for the bear at the time. It was merely a marketing ploy. But then something strange happened. 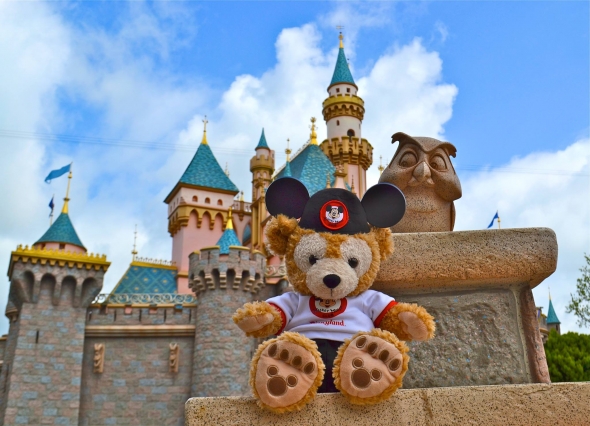 Image: DisneyThe Tokyo Disneyland version of Duffy was much better and quickly became wildly popular at that park. The Oriental Land Company went all-in on the concept and gave the bear a name, Duffy. They even added a Duffy section to the park! Duffy photo ops became all the rage in Japan, and I don’t just mean at Disney theme parks. The bear with humble origins became an international celebrity and has since become a staple of Disney merchandising at parks across the world.

You now know Duffy as a teddy bear in a sailor suit, but he was originally an empty void of a character that evolved into one of the greatest at Disney theme parks thanks to the love of Japanese theme park tourists.

What no Orange Bird?!
Henry?!
Big Al?!
Pirate with dirty feet that everyone looks up and cringes at when they pass underneath?!