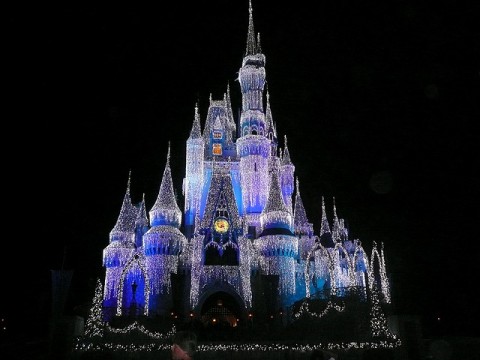 Going to Walt Disney World during the holidays is like touring the parks on expert mode. It's not really a great time for first time visitors to the Vacation Kingdom to plan their trips – crowds are high, the famous background music is replaced with holiday tunes, and quality reservations for Fastpass+ and restaurants can be hard to come by.

Honestly, it can even be a challenge for Walt Disney World veterans – particularly when they fall into a few common traps set by the parks during the holiday season.

Let's take a look at a few of those common mistakes and, more importantly, strategies for how to avoid them. 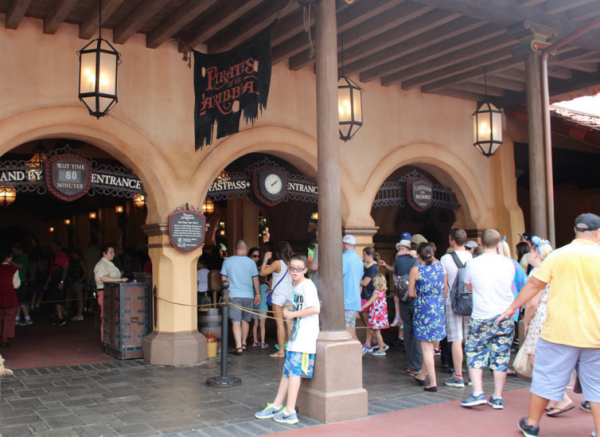 Conventional wisdom states that the cardinal sin of any Walt Disney World trip is underplanning. This is true whether you're visiting on December 25 or October 2 – blithely walking into the parks without any idea of what's going on is probably not going to lead to a productive trip.

However, proper Disney planning can take on many forms. For some, it's getting dining and Fastpass reservations months in advance and following something like the Unofficial Guide's Touring Plans to the T. For others, it's seeing which reservations are available the night before and molding their day around that. Both ways work for a certain kind of vacationer, but the fact is that you really must do one or the other – particularly around the holiday season – if you want to have a solid, well-fleshed-out day at the parks.

Whether this means picking a few "must-dos" to start your day at the parks or getting Fastpass+ reservations 60 days in advance, you have to do some planning to ensure a complete day. 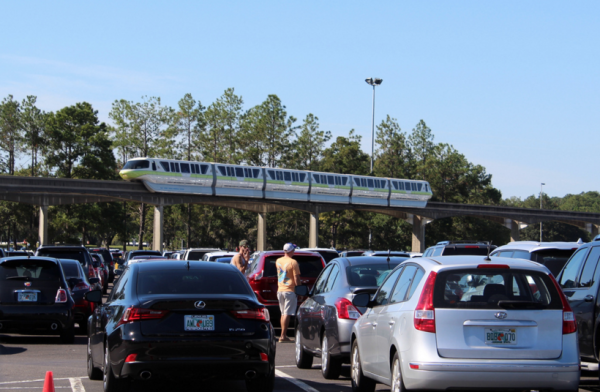 While a lack of planning is a WDW vacation's cardinal sin, its Golden Rule is as follows: Show up at the parks when they open. Arriving late is, possibly, the single biggest mistake a touring guest can make during times of peak attendance. You would be amazed how many people fail to follow this simple edict, even when touring the parks on Christmas Day.

The temptation to show up late is obviously very strong – it is supposed to be a vacation, after all – but doing so means arriving when the lines for Disney's signature attractions are at their longest.

Ultimately, if there is one attraction or experience you absolutely must have, showing up when the park opens is one of the simplest ways to achieve it – especially if you cannot get a Fastpass+ reservation.

Some people suggest showing up anywhere from 30-45 minutes before the parks open, but it all depends on how willing you are to wait for things – keep in mind the later you show up, the longer the wait. But arriving at park opening (or for morning Extra Magic Hours) can be enough to ensure a nominal wait. 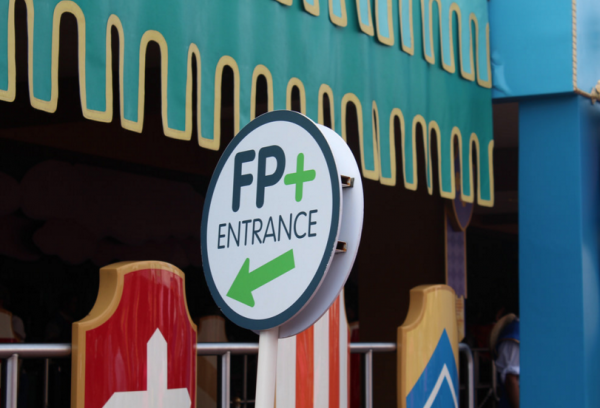 Just as underplanning can lead to an unproductive day at the park, overplanning can dramatically increase stress. The biggest reason for this is that, of course, no plan ever goes off without a hitch.

I was in the parks over the week of Christmas and, along with my family, secured Fastpass+ reservations for Space Mountain, Splash Mountain and Big Thunder Mountain. Unfortunately, our day at the Magic Kingdom encountered some unforeseen difficulties when we were evacuated off both Space Mountain and Splash Mountain as both rides broke down. According to some cast members we spoke to, this is not entirely uncommon at the end of the year as rides near the end of their refurbishment cycles.

Disney's way of dealing with this is to give guests makeup Fastpasses good for any of the park's E-Ticket rides at any time, which for our purposes worked great. But, for individuals with a strict plan – full of dining reservations, pre-planned breaks, parades and such – this could spell the end of what, to that point, was a productive day.

The solution to this issue is not to forego any sort of planning, of course, but to build some time into your day for the things that inevitably go wrong. And, even more than that, overplanning can lead to yet another mistake ...

Has a great trip to Disney World the week before Christmas. The lines weren't too bad and the Christmas spirit was in full swing. There's not much for deals like in the off season but well worth the extra money. The mayor is a mouse. Well put.

we went to Walt Disney World for the Holidays last year and had a blast!! Our only expectation was to enjoy the Holiday Festivities. We attended the Very Merry Christmas Party, Candlelight Christmas, and the Spectacle of Lights. We enjoyed seeing the parks dressed for Christmas. We did get to ride several things with our Magic Band Times, but that was not our focus. If rides are to be your focus, it would be better to attend during a non-Holiday time.