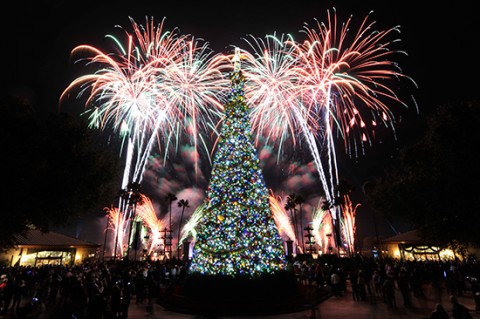 This is the weekly news, rumors and refurbishments update for Walt Disney World for the week of November 9, 2014.

1. Holidays at Epcot begin on November 28 with a few new treats

Epcot always starts the holiday season with a bang. Illuminations Reflections of Earth gets extended with a very special Peace on Earth finale. The Peace on Earth finale is the most moving and dare I say magical four minutes of pyrotechnics at Walt Disney World. From the choir, to the Walter Cronkite narration, to the spectacular ending, it’s definitely a must do. 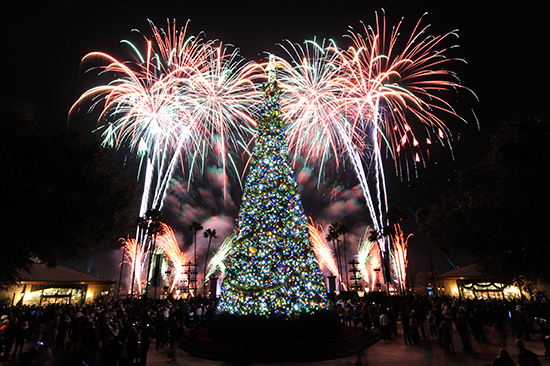 Although this year the finale might be undergoing a few changes. Specifically, a modified Peace on Earth soundtrack. I’m skeptical of any changes to my beloved fireworks display, but I’ll save final judgement until after the 28th.

Also getting a few changes are the Holidays Around the World festivities. There will be a special holiday tasting, where you can try seasonal treats from around the world. Mexico will be getting the “Fiesta de Navidad”, which will feature dancers and mariachis celebrating the holiday customs of Mexico. In Morocco, a storyteller will speak of the festivals, holiday traditions, and celebrations across Morocco. In China, guests can enjoy the Chinese Lion Dance.

2. The Christmas Day Parade is changing names this year and filming dates are set

The annual ABC Christmas Day Parade will be the Disney Parks Frozen Christmas Celebration this year. I know, it seems like Frozen is being added to something else every week, but to the millions watching on Christmas Day this is probably a welcome change.

Main Street and the Central Plaza will be a nightmare and Cast Members will be directing traffic through backstage areas and blocking many entrances. I highly recommend that you avoid visiting the Magic Kingdom on those two days.