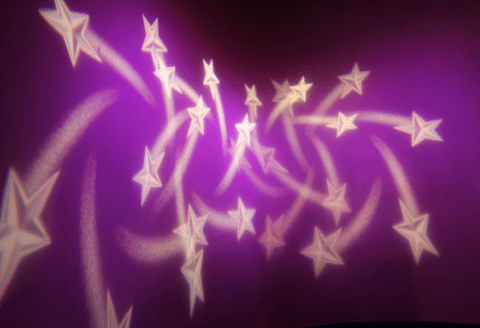 In 1998, Imagineers closed down the original Journey into Imagination pavilion to give it a face lift. During the rehab, they removed both of the ride’s central figures – Dreamfinder and Figment – and replaced them with Dr. Nigel Channing, Eric Idle’s character from the now-departed Honey! I Shrunk the Audience 3D film next door. In 1999, it reopened as Journey into YOUR Imagination, which was universally panned and was immediately redesigned once more. And so began its decade-plus state of utter mediocrity.

Still, if you subject yourself to that intensely average experience, you can kind of catch a glimpse of what was once one of Disney’s most beautiful and joyful experiences: the original Journey into Imagination ride. You have to squint – quite hard, actually – but the pieces are there: There’s that song. There’s that dragon. There’s that hard-plastic seat. It’s all there, it’s just … off.

And that’s the most infuriating part – what we have now is not a bad attraction, necessarily. It’s just not even remotely what it once was, or even comparable to Disney’s other recent work. It’s just there. It’s a thing to do. And that’s a shame.

But, if Disney really wanted to breathe life back into this attraction, here are five things they could bring back from the original Journey into Imagination experience. They aren’t necessarily literal things (although we’d all love to see Dreamfinder’s triumphant return) so much as they are concepts that the original pavilion embodied, but its current form is sorely lacking. 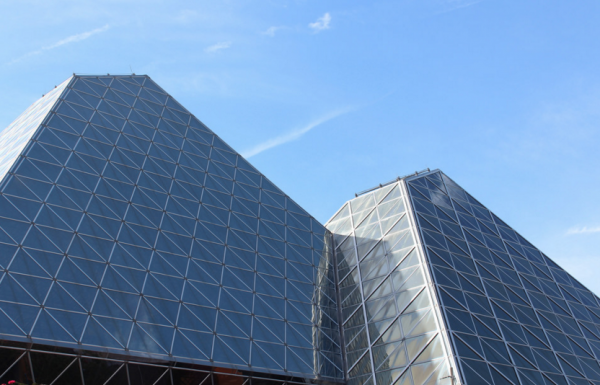 Before everything else – before Dreamfinder and Figment, before One Little Spark and ImageWorks – there was a crazy idea for an “Imagination pavilion.” At a theme park that mostly celebrated left-brain concepts such as communication, transportation, biology, and technology, a pavilion centered on creativity and imagination was a radical departure. Furthermore, Epcot initially was reluctant to spotlight any of Disney’s stable of animated characters, hoping that guests would be attracted to the science and futuristic feel of the park.

That particular edict fell by the wayside, sure, but nevertheless, Journey into Imagination’s opening in 1983 marked a bit of a departure from the overall aesthetic of Epcot – with this attraction starring a singing purple dragon that took guests on a charming trip through beautiful, unrealistic sets.

But much as every other Epcot pavilion was eye-catching and grand, so too was the Imagination pavilion, with its twin glass pyramids looking like strange mountains against the Florida sky. From the outside, it fit in quite well with the rest of Future World. On the inside, it was an eccentric gem of an experience.

Obviously, the spectacular exterior of the pavilion is still around, but it is inside the pavilion’s central ride that spectacle has gone by the wayside. Here’s one example:

In the original version of the attraction, the first show scene introduced guests to Dreamfinder and Figment, with Dreamfinder flying his part-blimp, part-steampunk bicycle across the sky. It looked like this:

In the current version, this is how guests are introduced to Dr. Channing and Figment: 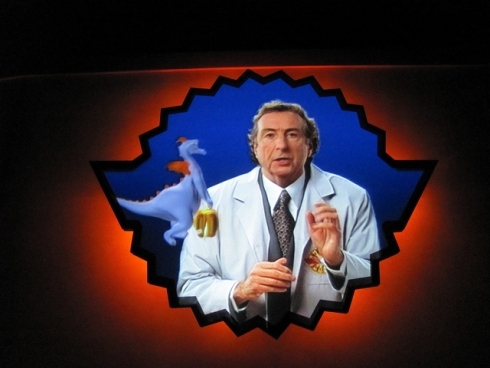 A screen. With some CGI.

Sure there are some visually arresting scenes in the modern version – most notably Figment’s upside-down house – but on the whole, there’s a lack of ambition in the design of the current ride, much of it owing to its hasty re-imagination. If Disney wanted to remake this attraction into something special, a commitment to spectacle would be a good place to start.

One Little Spark, by the immortal Sherman Brothers, is a brilliant piece of music. It does what all other Sherman Brothers songs do – it sets the perfect tone for an experience, and Disney’s Imagineers were wise to bring it back when fixing their botched redesign in 1999. They simply didn’t go far enough.

Yes, the original ride was mostly sung-through, but that was merely one small facet of the auditory experience of Journey into Imagination. The musical arrangement was lush and full, even beyond the melody of One Little Spark. It was transposed to different genres and tones, and was ultimately as central to the ride as its main characters and set pieces.

It mostly serves as background on the current ride, counterpointing the cartoonish antics of Figment as he battles against the uptight Dr. Channing. Sure, the two sing, but it feels more like a pause in the action rather than the main story.

But beyond the attraction, the original pavilion was a celebration of music. ImageWorks, the ride’s post-show area, featured several games and play areas built around music. The Stepping Tones were a portion of ImageWorks’ Sensor Maze, where stepping on a marked spot on the floor would activate a piece of music or sound. Bubble Music allowed guests to use an organ-type instrument to simultaneously make music and colorful projections to accompany it. Electronic Philharmonic tracked guests’ arms using sensors, seemingly allowing them to conduct a digital orchestra.

Sure, watered-down versions of some of these things still exist in the updated ImageWorks, but it’s not nearly as pervasive as it was in the original attraction. And music, particularly the kind written by the Sherman Brothers, is the kind of creativity the Imagination pavilion should be celebrating. 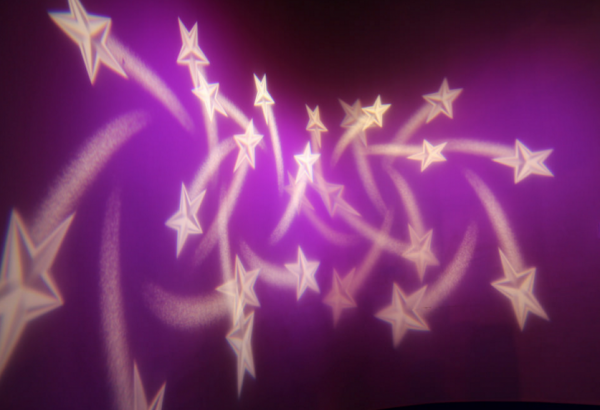 In the late 90s and early 2000s, Imagineers seemed to decide that their attractions needed to make more logical sense. In the original attraction, guests boarded vehicles and immediately met Dreamfinder and Figment floating about in the sky. You weren’t anyone in particular – say, a test group or a batch of new recruits – you were just you, and Dreamfinder wanted to teach you about imagination.

In the updated version, guests are on hand for an open house at the imagination Institute, and they’ll be subjecting themselves to a few tests to measure how well they use their imaginations. There’s a clear, linear explanation – you are there for a purpose.

But when have you ever ridden a classic Disney ride a thought to yourself, “Gee, I wonder why I’m now surrounded by pirates,” or “This roller coaster through space is fun, but where are we trying to go? Are we fleeing from somewhere? Is this a test of a special new rocket, but something’s gone awry?”

And so, in re-theming Journey into Imagination, Disney solved a problem they never really had and, in doing so, removed much of the whimsy and charm from the original attraction. And, ultimately, it’s a problem when a ride is lacking in whimsy and it’s ostensibly about imagination.

So the thing is they are thinking of refurbishing the pavilion into an Inside Out theme ride. I don't think it's a good idea to do that after the complaints on the Journey Into Your Imagination. So I would turn it back to the original with an updated animatronic of the Dreamfinder and probably title it "Journey Into Imagination with Dreamfinder and Figment" so fans are engaged

I don't think anyone would have an issue with the rainbow's return! I remember walking through it at 4 years old and thinking this is the most awesome thing ever! I would love to give my kids that same feeling! We go to Disney every year and though we love it I feel like it has list it's nastolga feel! I used to feel like I was transported back in time or to a new place as I walked through the parks now I feel like I'm on a very stricken schedule and I'm the white rabbit from Aluce "I'm late... I'm late... For a very important date... No time to say hello, goodbye, I'm late I'm late I'm late!"

I am hesitant about bringing this up but any use of a rainbow might suggest a particular groups agenda.

Are you seriously suggesting that disney shouldn't use rainbows because you interpret it as a homosexual symbol? Oh god, the children are going to be exposed to rainbows, the horror!

I would also suggest an improvement of the CG animation being used. It looks slip-shod by 1998 standards. The same problem exists in Soarin', Mission: Space, and Dinosaur and probably in another few spots around WDW. This could be fixed easily, but it means spending a few dollars, so they put it off.