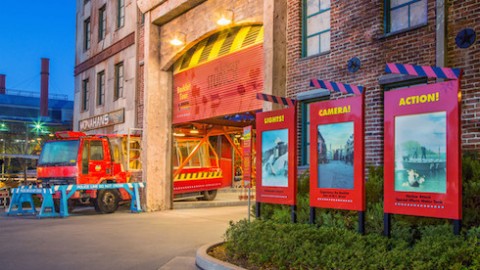 This is the weekly news, rumors and refurbishments update for Walt Disney World for the week of September 14, 2014.

1. The Studio Backlot Tour at Disney’s Hollywood Studios is closing for good next week

That’s right, the Studio Backlot Tour’s final day of operation will be September 27, 2014. No announcement about a replacement has been made, but that area of the park is a prime location for the rumored Pixar Place expansion. 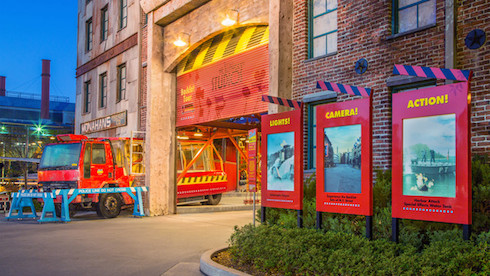 Wandering Oaken’s Trading Post will be relocated to the former American Film Institute Showcase (that closed last month) and last throughout the holiday season. If construction on any new attractions is to begin, it probably won’t be until 2015. Closing the Backlot Tour right before fiscal 2015 is probably a cost savings effort by Disney and will give them time to possibly relocate all of the backstage artifacts and equipment.

There is also no mention of closing Lights, Motors, Action! Extreme Stunt Show in the foreseeable future, but that could certainly change at any moment.

Closing one of the park’s original and iconic attractions certainly gives credence to the rumors that more than just Star Wars is being planned for Disney’s Hollywood Studios.

Second, the temporary check-in location is now operational. When you enter the resort from the main entrance, the check-in will be to your left instead of to your right.

The old check-in desk is now walled off for refurbishment. No date has been given as to when that work will be completed, but I wouldn’t expect it to be finished until 2015.