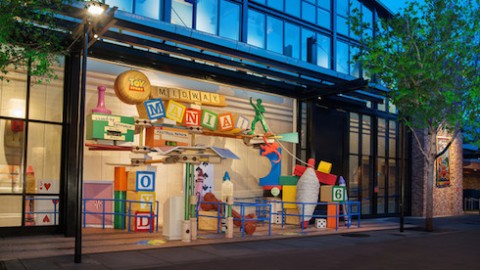 This is the weekly news, rumors and refurbishments update for Walt Disney World for the week of September 7, 2014.

1. All things Frozen, all the time

I’m sure you’ve heard by now about the Frozenpocalypse coming to Walt Disney World in the near future. You can read about all the details in this article. Here’s a recap:

Based on the feedback from Disney fans, this is probably what Elsa is thinking right about now. 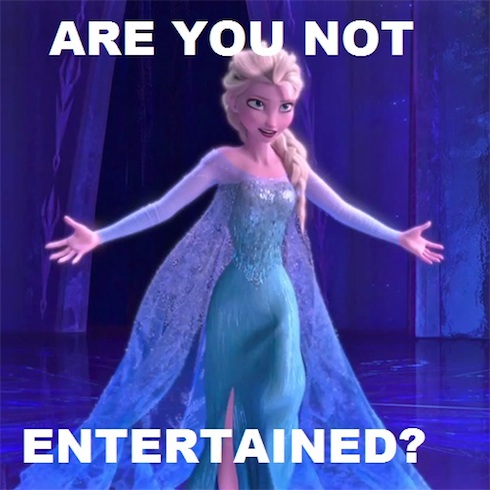 2. Is an expansion to Toy Story Midway Mania on its way?

Toy Story Midway Mania is currently adjacent to Soundstage 1 (current location of Oaken's Frozen Funland). Rumors have swirled for the past couple of weeks about an expansion of Toy Story Mania into Soundstage 1, but I never gave it much credit until now. 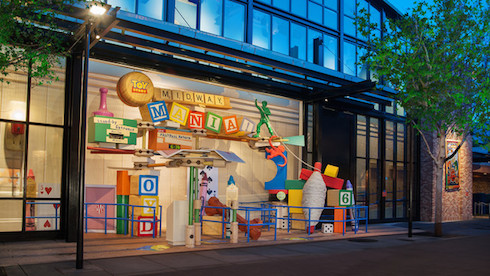 Disney will be moving Oaken's Frozen Funland (possibly to the former AFI Showcase), but the exact reason is unknown. With more details surfacing, the possibility of a higher capacity Toy Story Mania is growing. Currently, the attraction consists of two tracks after splitting up at the load station and they eventually meet again right before the unload station. The plan is to create a third track in Soundstage 1 with its own load, unload station to expand capacity.

You might be thinking, why would Disney spend money to expand a current attraction in a park that desperately needs new attractions, and that’s a valid question. Although I do not have an official answer, my thoughts are that the added capacity is going to be needed when the “rebuilding” of the park begins.

Yes, it is almost a certainty that a Star Wars-themed land will be headed to the Studios, but that may not be all. Details are sparse at the moment about future expansions for Hollywood Studios (as they may always change), but more than just Star Wars is definitely in the works for that park.

With much of the park expected to close, it is no surprise that Disney would want to increase capacity in its most popular attraction. Of course none of this is official, and any expansion or new attraction will be several years down the road with Star Wars leading the way.