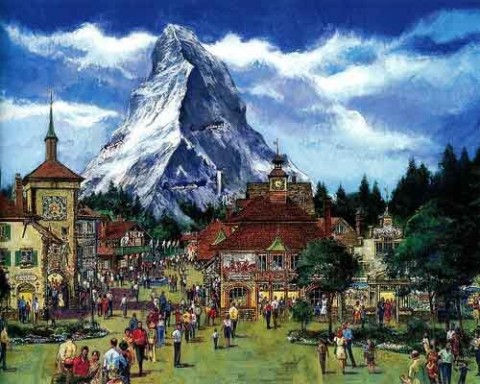 When Walt Disney died, his dream of a futuristic Experimental Prototype Community of Tomorrow largely died with him. Eventually, the company that he left behind did go ahead and build EPCOT. However, Walt's dream of a futuristic, working city that would provide a model for other cities to learn from did not come to pass.

One element of Walt's EPCOT that did survive, though, was an international marketplace selling goods from all over the world. The World Showcase was one the main elements of EPCOT Center when it eventually opened in 1982. It featured a host of pavilions representing different nations from around the world, packed with shops, restaurants and attractions.

To help fund the building of the World Showcase, Disney sought sponsorship from national governments and major corporations within the countries that it hoped to represent. Not all of them signed up. That meant that a number of pavilions were conceived that were ultimately never built. Similarly, a number of expansions to the World Showcase, in the form of new pavilions, have been proposed and subsequently dropped since Epcot opened.

Let's take a look at 12 pavilions that never made it off Disney's drawing board...and even this list isn't exhaustive! 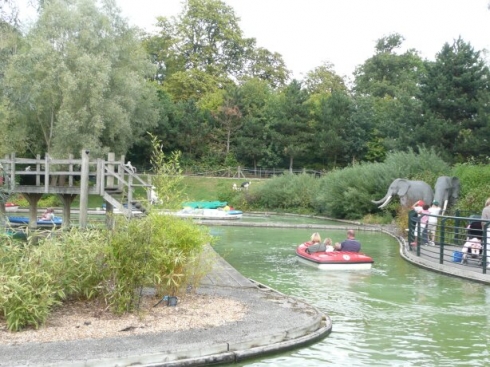 Legoland's Boating School is the nearest you'll get to a Denmark Pavilion boat ride these days.

In the mid-1990s, Denmark came desperately close to signing on as the latest World Showcase pavilion. Inside would have been a recreation of Tivoli Gardens, a Ferris wheel, a carousel and a LEGO-themed canal boat ride.

One early plan for the World Showcase included a pavilion dedicated to Costa Rica, boasting Spanish Colonial architecture. The main attraction would have been a "crystal palace" hosting tropical gardens, birds and waterfalls. Food would have been available from a snack bar serving seafood and melons, and arts and crafts would have been on sale in a retail area. 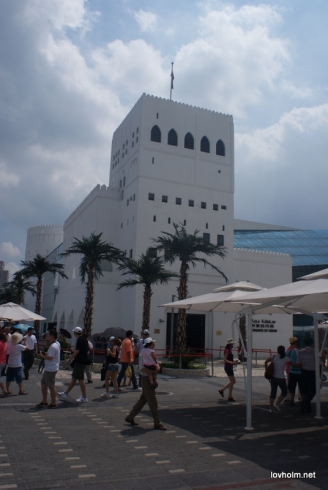 The Iran Pavilion, proposed before Epcot was built, would have featured an elaborate dark ride through Persian history, along with a bazaar-style shopping area. However, when the Shah was overthrown in 1979, the plans were dropped.

Disney has chased Denmark several times over the years with an idea of a pavilion. It has also considered an alternative approach - bundling several Scandinavian nations together to create a more cost-effective option. In the end, only Norway signed up, and has its own dedicated pavilion as a result. 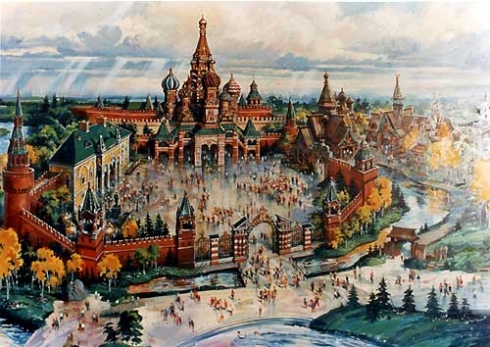 Despite the frosty relations between the US and the Soviet Union, plans were drawn up in the early 1990s for a Russia Pavilion. The concept artwork shows that it would have been dominated by a recreation of St. Basil's Cathedral. The central attraction would have been "Russia - The Bells of Change", a show that would combine audio-animatronics, movie footage and live actors to bring the history of the country to life. The collapse of the Soviet Union put an end to the plan.

Israel was intended to be one of the original tenants in World Showcase. The ruins of an ancient minaret would have served as an information center at the entrance, with a central courtyard featuring a cluster of market-style shops.