"Phase II" of World Showcase was to include a Spanish pavilion, boasting two attractions. The first would be a movie showing landmarks in the country, while the second was a dark ride showing off the country's culture. The main restaurant would have served tapas.

A 1978 plan for World Showcase includes a United Arab Emirates Pavilion, which would have seen guests entering past two Arabic Dhow ships. Inside, a Bedouin desert encampment would await them. The main attraction would have been a magic carpet ride through the Arab world. 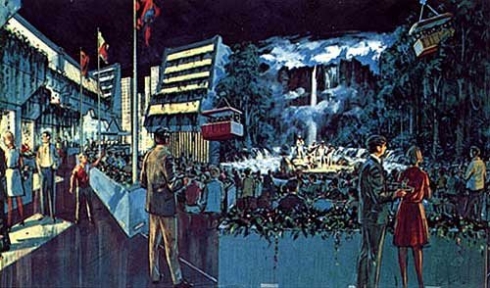 In 1981, Disney announced that Venezuela had signed on as the fifth South American tenant in World Showcase. The main attraction was to be an aerial tram ride through the tropical rainforest, but the deal fell through. 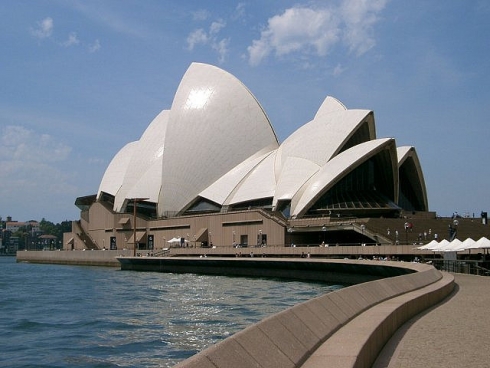 Little is known about plans for an Australia Pavilion, other than that Imagineers hoped that it would form part of the original World Showcase line-up. It is believed that the design would have included a recreation of Sydney's iconic Opera House. 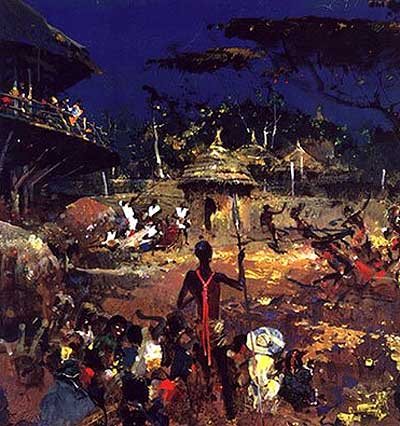 One of the most intriguing pavilions that was dropped from the original World Showcase plans was the Equatorial Africa Pavilion. This would have boasted an enormous, 60-foot treehouse, which guests could climb to look down on an image of animals gathering at a waterhole at dusk (an illusion created by Imagineers). A live show featuring African musicians and dancers would be hosted in an outdoor amphitheater, while the "Heartbeat of Africa" show would offer insights into the continent's culture. 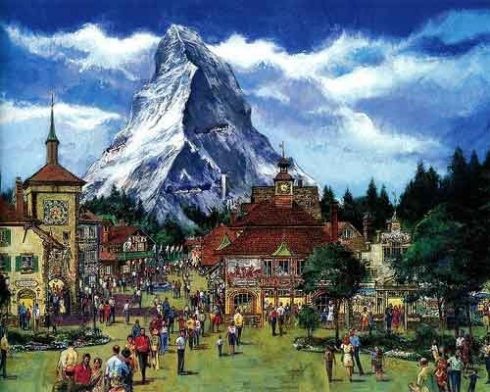 The Switzerland Pavilion would have been dominated by an East Coast version of Disneyland's Matterhorn Bobsleds roller coaster. Negotiations with the Swiss government fell apart in 1987, and Disney was unable to secure a commercial partner to help fund the pavilion.