Though Disney raised prices just a few days ago, it looks like the resort is making some budget cuts around the resort, which are beginning to go into effect all around the resort. From later openings at Disney's Hollywood Studios to reduced character experiences and early attraction closings, here are all the cuts happening right now!

Though we already knew that Bo Peep would be leaving Toy Story Land due to already announced cuts at Disney's Hollywood Studios, it looks like all characters in this land are going to be appearing on a reduced schedule, now only appearing intermittently from 9:00 AM until park closing. 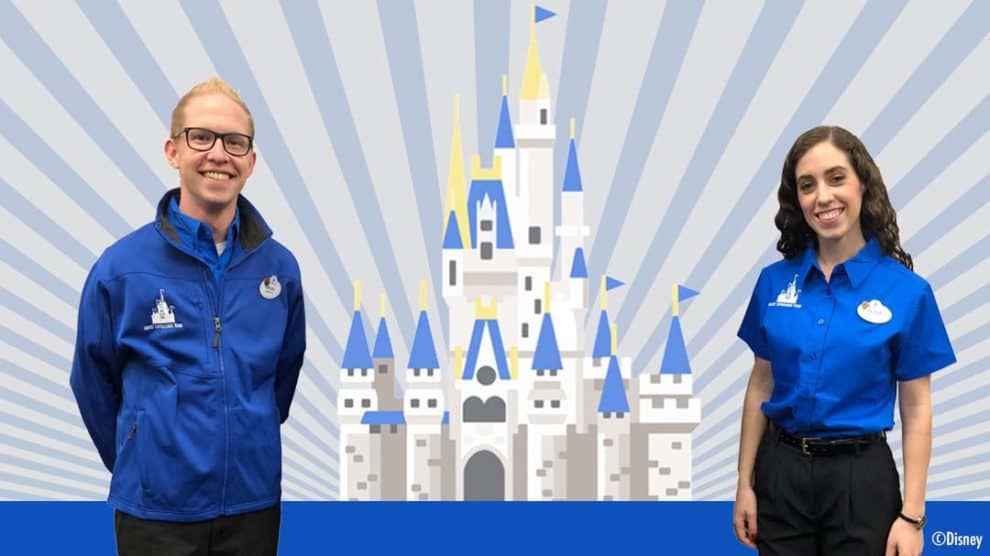 The Guest Experience Team at the Magic Kingdom will only be available during a reduced schedule from 10:00 AM through 7:00 PM. After this time guests who need help can visit the Liberty Square Ticket Office, City Hall, or the Guest Relations window at the Main Entrance for any help with ticketing, reservations, and more.