This week at Walt Disney World, 2020 got started with a bang, with closures hitting Epcot, massive discounts announced for guests visiting during the first half of the year, plus new information is revealed about an upcoming new eatery! 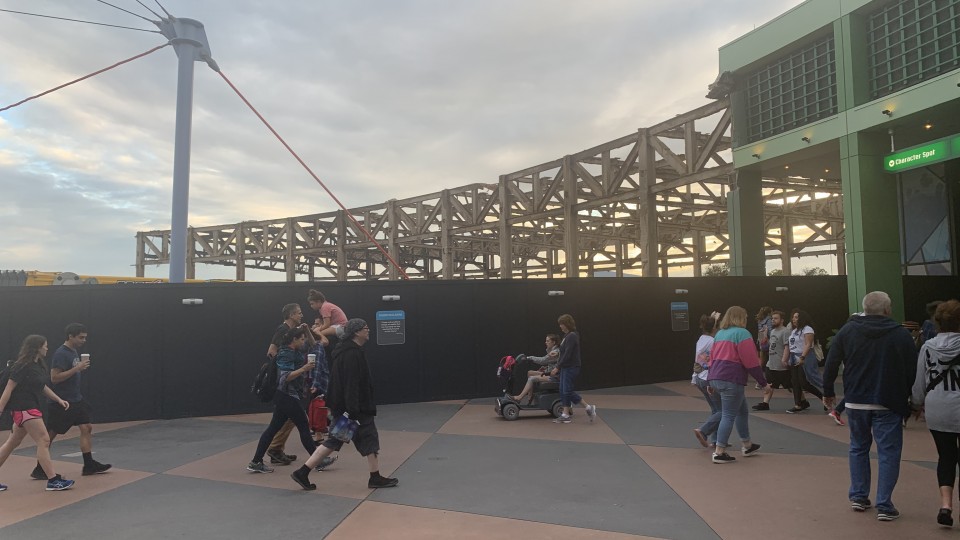 Now that the holiday season is winding down at Walt Disney World, Epcot will be closing several attractions and shops to make way for its reinvention, including the following:

In addition, Epcot's monorail will be undergoing construction on select dates starting from January 13, 2020, which will delay the opening of the Epcot monorail to 10:00 AM on Mondays, Tuesdays, and Wednesdays until further notice.

2. The Muppets come to the World Showcase

Though we've known about the Regal Eagle Smokehouse quick service restaurant (coming soon to the American Adventure pavilion) for several months now, Disney surprised us this week by announcing that this new dining location will have a Muppets tie-in, and will be themed to Sam the Eagle's Centennial Cook-Off: A Salute to All Cook-Offs but Mostly Barbecue, which is described as:

"A competition fit for all patriots and pit masters” – as it brings in a variety of classic backyard barbecue selections from across the country to vie for Sam’s top honor."

This restaurant is still under construction but is expected to open in the next few weeks.

3. HarmoniUS to open this spring

It was confirmed this week that new nighttime spectacular HarmoniouUS will be making its debut at Epcot this spring. While we don’t yet have an exact opening date, we now know that this new show will be coming to Epcot sooner rather than later, so if you want to check out Epcot Forever, you likely have very limited time to do so. .