Disney parks are constantly changing their refurbishment schedules, making it difficult for guests to keep up with the operating times and latest news regarding their favorite attractions, resorts, shops, and restaurants. Here are a few big, upcoming changes that are either confirmed by their respective parks or at the least very strongly rumored for the very near future

After announcing last month that big refurbishments were coming next year to Disneyland attractions Indiana Jones Adventure and Snow White's Scary Adventures, it looks like another popular Disneyland ride will be closing for a lengthy refurbishment in 2020: The Haunted Mansion. The current Haunted Mansion Holiday overlay is currently open and will close as originally scheduled January 20, 2020, but instead of a short switch back to the original attraction, this fan favorite will instead begin an extended refurbishment that is scheduled to last until late March or early April.

This string of lengthy refurbishments at Disneyland in early 2020 is curious as Disneyland park will need all the capacity it can get when Star Wars: Rise of the Resistance opens in January. However, maybe Disney is just hoping guests go over to Disney California Adventure instead... 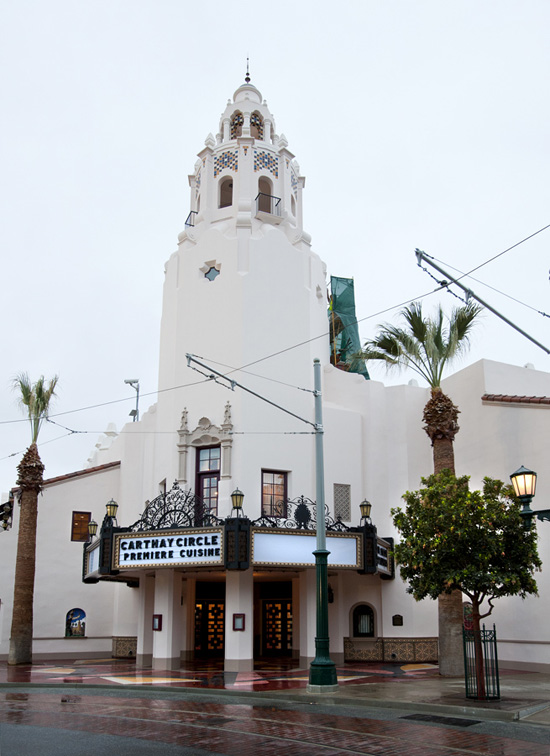 And speaking of Disney California Adventure, one of this park's most popular eateries, the Carthay Circle Restaurant will be unavailable beginning January 6th, 2020 due to a short refurbishment, and is expected to reopen on January 31st, 2020.