This week at Walt Disney World, upcoming projects at Epcot and the Magi Kingdom hit major milestones, we get one final sneak peek at Star Wars: Rise of the Resistance, plus Disney's Animal Kingdom extends operating hours for the holidays

One project that we haven't heard a lot about in recent months is Awesome Planet, which was originally scheduled to open sometime this year at Epcot's The Land pavilion. And though we still don't have an opening date for this new film, a new sign has been installed where the entrance to this new film-based attraction will eventually go, which is hopefully a sign that we'll see an opening soon! Here's the official description of this show:

2. Final sneak peek released for Star Wars: Rise of the Resistance before opening

In addition to the sneak peek, Disney has confirmed that FastPass+ will not be available when this attraction opens, and Star Wars: Rise of the Resistance will not be open during morning Extra Magic Hours at Disney's Hollywood Studios. 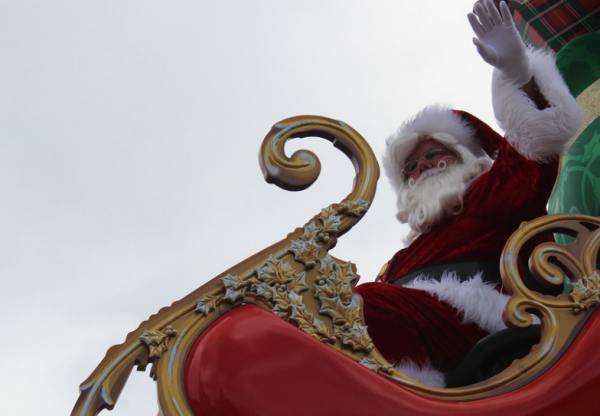 Now that Thanksgiving is behind us, Santa Claus has begun appearing at Town Square Courtyard in the Magic Kingdom from 10:00 AM through 5:00 PM daily through Tuesday, Dec. 24th (Christmas Eve).