This month, Disney goes all-in on Frozen 2 at Epcot's Norway pavilion, some special character appearances are confirmed for the opening of Star Wars: Rise of the Resistance, plus a new character experience is coming to Epcot next year!

Frozen 2 comes to the Norway Pavilion 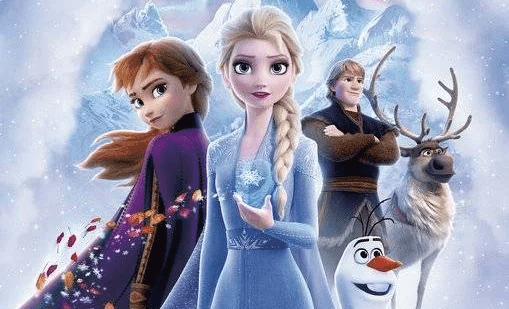 In an effort to keep the Frozen attractions in the Norway pavilion as relevant as possible now that Frozen 2 is almost in theaters, Disney has announced that starting on November 22, 2019, guests can visit with royal sisters Anna and Elsa in their new outfits from Frozen 2.

In addition guests who stop by Epcot on on November 22 (the film's opening day) can also check out some fun one-day only character surprises as well!

Star Wars characters to be a part of Star Wars: Rise of the Resistance opening on December 5th

With only a few weeks to go before the opening of Star Wars: Rise of the Resistance, plans are currently underway for a grand opening like none other. And in addition to some high-flying special entertainment, recent casting calls have shown up that indicate this grand opening event will feature a special one-time-only show with iconic characters like Rey, Kylo Ren, and Vi Moradi stopping by for the celebrations.

As much as I'm looking forward to Rise of The Resistance, I'm still not at all happy with the fact that there are no PERMANENT shows in Galaxy's Edge!