Walt Disney World's nighttime entertainment has been going through some massive changes over the past few years, with Wishes at the Magic Kingdom replaced by Happily Ever After in 2017 and IllumiNations at Epcot coming to an end later this year to make way for a permanent show that features Disney characters and songs (after a temporry show celebrating Epcot's history). And now it has been confirmed that one of Disney's newest shows is being changed in a very substantial way. 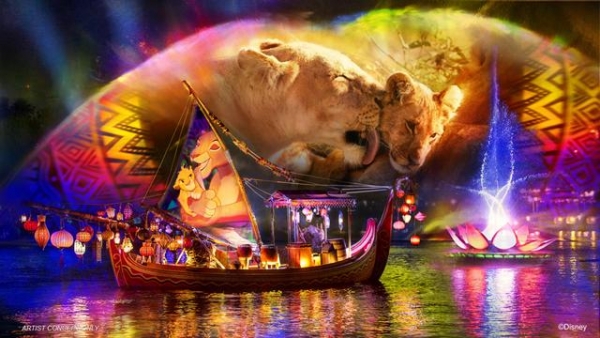 Since its introduction back in 2017, Rivers of Light has been that rare Disney show that captures the magic and theme of the park it represents, without relying on familiar characters and IPs. By using lantern floats, theatrical imagery, actors (before budget cuts), and a beautiful musical score, this show was certainly unique among its peers. However, it looks like Disney will be making some major changes to this show beginning next month to make it more like what you can experience at other parks.
Beginning on Memorial Day Weekend this year, Disney will be debuting Rivers of Light: We Are One, which introduces additional, stunning imagery and familiar animal characters from Disneynature films, along with a colorful tapestry of classic moments from Disney animation like the Lion King to help guests feel their connection with animals and the emotions and milestones that everyone shares in the journey through the great circle of life. 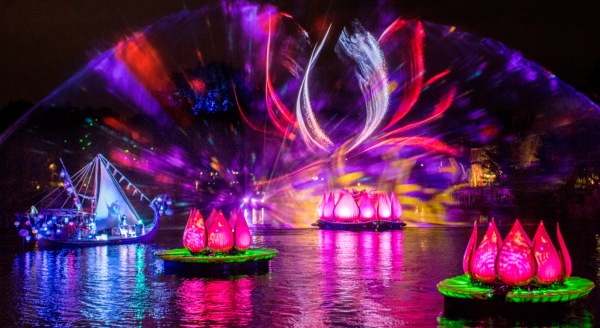