This week at Walt Disney World, a new attraction opens at Disney's Hollywood Studios, Disney bans smoking across its theme parks (aomng other things), plus a popular Magic Kingdom upcharge gets extended. 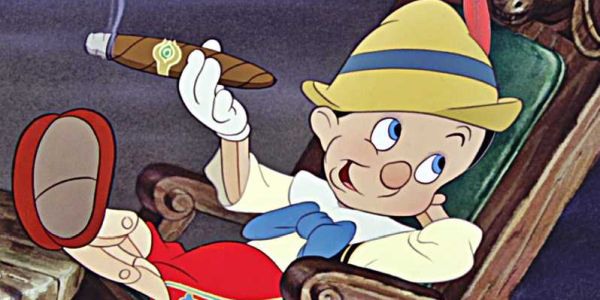 The biggest change that was announced this week was a new ban on smoking at Walt Disney World, Beginning on May 1 2019, smoking areas will no longer be available inside Walt Disney World or Disneyland theme parks, water parks, ESPN Wide World of Sports Complex or Downtown Disney in California.

And though guests cannot smoke inside these areas, there will be places outside the entrances to the areas listed above, and at Disney Springs in Florida. Smoking areas will also continue to be available at Disney Resort hotels.

Vapes continue to be banned at Walt Disney World as well. You can read more about the smoking ban (as well as new rules about stroller dimentions and the use of ice inside Walt Disney World) here . 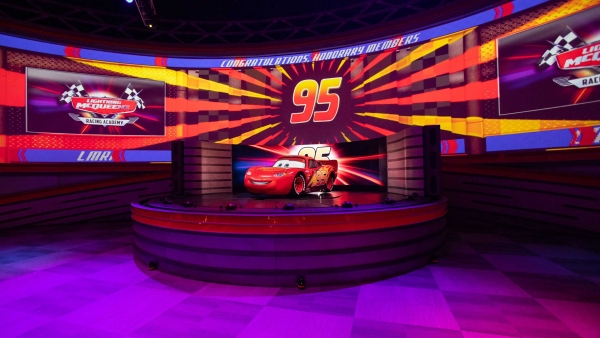 This week saw the opening of Lightning McQueen's Racing Academy at Disney's Hollywood Studios. This new attraction immerses guests in the world of Cars and brings them face to face with racing legend Lightning McQueen. Taking on the role of rookie racer, guests can cruise into the theater and find themselves face-to-face with this character, who will appear "live" on stage in animatronic form, while giant, wraparound screens that are nearly two stories tall and stretch more than 200 feet from end to end, pull guests into into the action.

3.  Disney After Hours extended into summer 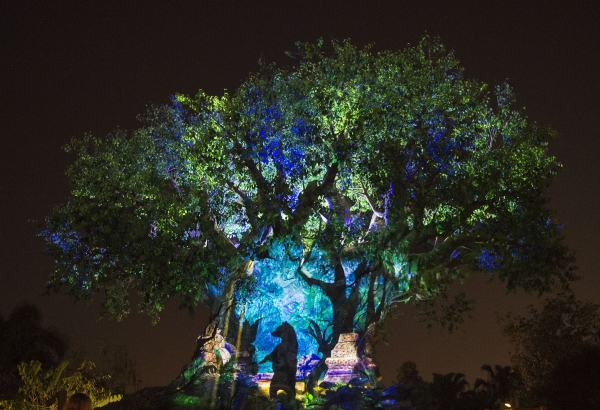 After sellouts at recent events at Disney's Animal Kingdom and Disney's Hollywood Studios, Disney has gone ahead and extended the Disney After Hours upcharge events at all three participating theme parks, through the summer.

All Disney After Hours event tickets cost $125 for advance purchase and $129 for day-of purchases, while DVC and annual passholders pay the lower $95 ticket price.