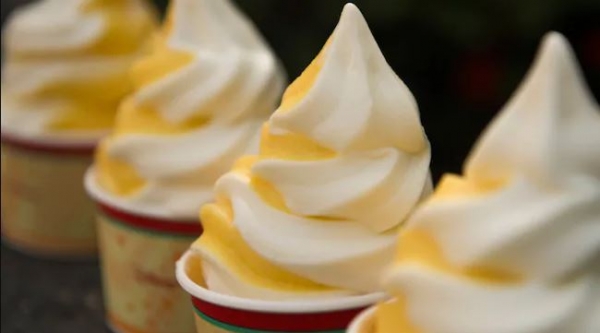 Though Dole Whips used to be a Magic Kingdom exclusive treat, this iconic frozen dessert has made its way to every single theme park at Walt Disney World, and now pineapple fans can find Dole Whips at the Marketplace Snacks kiosk at Disney Springs. In addition to the standard version of this snack, guests can also enjoy Dole Whip floats with pineapple juice or spiked with rum at Disney Springs as well! 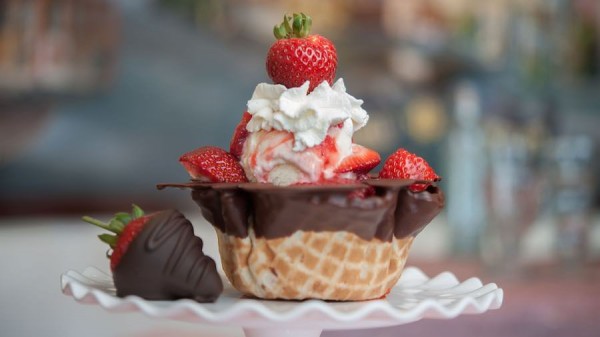 Free samples at the Ghirardelli Chocolate shop at Disney Springs has been a longstanding tradition at the shopping district, with guests young and old enjoying this freebie. However, last month Ghirardelli stopped offering these free chocolates to guests who stop by the retail side of this shop thanks to a corporate change, with other Ghirardelli stores around the country also ending their free sample programs. However, last week, this shop began offering free samples again! We don't know if this is a temporary or permanent change, but if you're at Disney Springs soon, stop by while you can to grab your free chocolate! 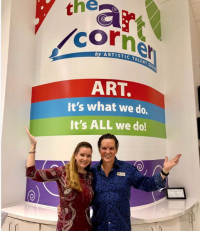 The Art Corner, a new shop run by the Artistic Talent Group is now open at Disney Springs in the Marketplace area of the shopping district in the space where Little Miss Matched used to be. This temporary pop-up shop will feature classic watercolor caricatures, digital caricatures, hand-drawn names and an artistic marbling experience similar to that offered during the Epcot Festival of the Arts. 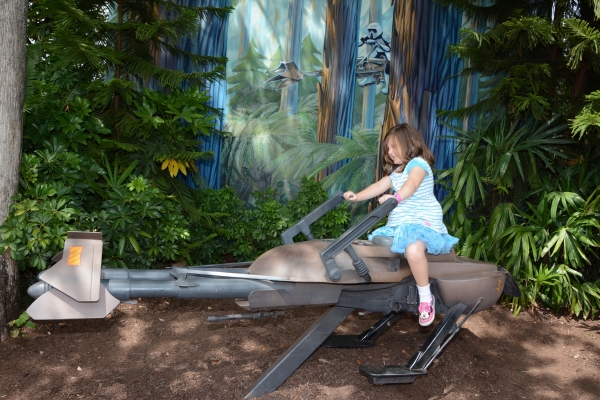 Earlier this week, walls went up around some of the walkways near Grand Avenue at Disney's Hollywood Studios near where the walkway to Star Wars: Galaxy's Edge eventually will be. Though not formally announced, these walls are probably hide construction related to widening the walkways to this upcoming land. And while this by itself normally wouldn't be that noteworthy, the Star Wars Speeder Bike photo op is also behind walls at this time, and it is unknown if this photo op is being relocated or removed at this time.