This week at Walt Disney World, a new green initiative begins, a new show is announced for Epcot, plus Disney Springs gets a bunch of new additions! 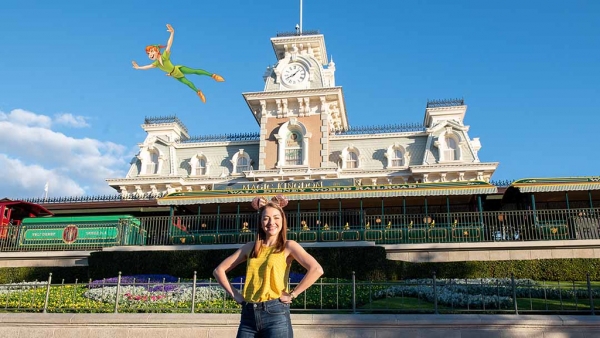 Disney PhotoPass has debuted a new Magic Shot now available in front of the train station at the Magic Kingdom that features Peter Pan flying high above the photo in the sky.

2. A new, musical Coco show is coming to Epcot this spring 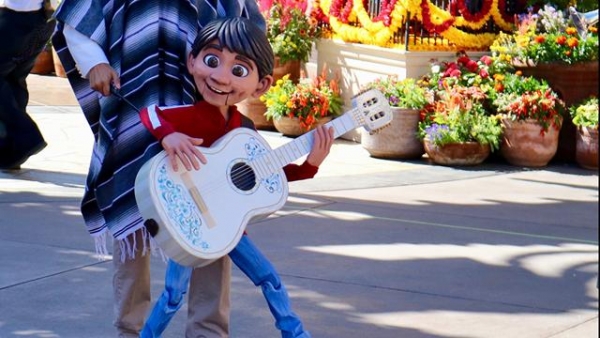 Beginning on March 6th, a new show will be performed in the outside area of the Mexico Pavilion that will tell the story of Coco in a whole new way. For this new show the Mariachi Cobre group will be joined by a pair of Folklórico (traditional Mexican folk dance) dancers who will perform to the music of the film, pulling everyone into the story of the film. Miguel himself will also appear in the show in the form of a whimsical, hand-crafted puppet who will come to life along with the dancers as the music from the film plays. You can learn more about this new show here. 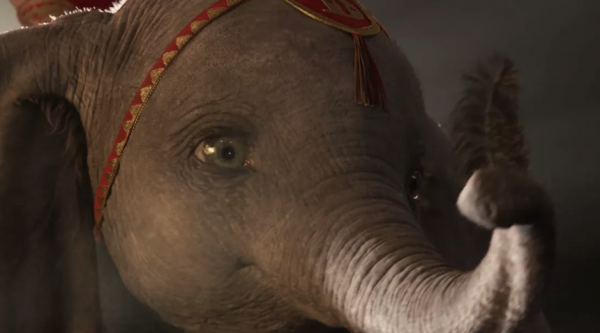 On March 1st, a sneak peek of Disney’s new live-action Dumbo will be presented at the Walt Disney Presents attraction at Disney's Hollywood Studios. This preview will likely be staying all month long, as the film is set to release on March 29, 2019. 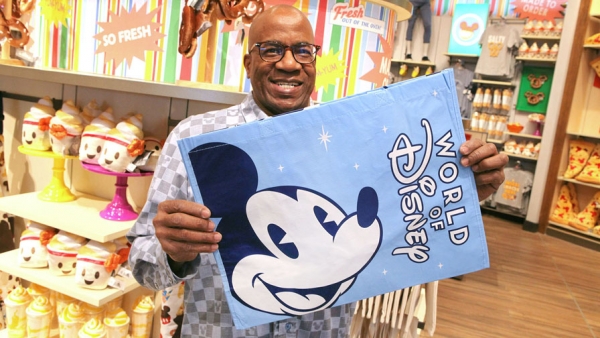 Last year Disney announced an ambitious green initiative that would see the reduction of plastic across the resort. And now it looks like at least part of that plan has come to fruition this week, as Disney has begun offering reusable bags at every shopping location across all four theme parks and Disney Springs. The cost of these bags varies by size ($1.00 for a small bag, $1.50 for a medium bag, and $2.00 for a large bag), and the design is different depending on where the bag is purchased. Though Disney made waves last year when they said they were eliminating plastic bags altogether, plastic bags continue to remain available for now at all shopping locations.