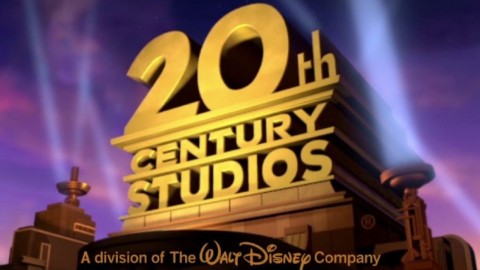 Since the Fox acquisition, Disney’s sci-fi library has grown and is no longer limited to family-friendly material. The House of Mouse has inherited several new properties, including classics such as Planet of the Apes, The X-Files, Independence Day, Alien and Predator. Disney is no stranger to science fiction, but do any of the characters from these franchises have a future at the parks, and if so, how might Disney handle those which are more adult-themed?

The Alien franchise already has a history with Disney Parks, having appeared on The Great Movie Ride at Disney's Hollywood Studios and inspiring former Tomorrowland attraction ExtraTERRORestrial. Now, with a new movie in the works, could a 'reappropriated' version of Alien appear in the parks one day? In the ‘80s, R-rated sequel Aliens spawned child-friendly action figures (a trend that’s making a comeback) and 2004’s AvP gave us a somewhat ‘PG-13’ version of the Xenomorph. Or perhaps Disney should simply embrace the nightmarish creature, just like it did with The Great Movie Ride. Either way, direct interaction with the iconic creature would be unlikely (in all fairness, they do prefer face-hugs over the more traditional kind). Seeing Ripley, however, in her yellow loader outside a new Alien-themed attraction, interacting with guests and warning them about her nemesis, would be far more engaging.

2. Planet of the Apes

Perhaps the most adaptable of these properties is Planet of the Apes, and Disney already has sequels to the critically acclaimed reboot trilogy in the works - which may increase the chances of seeing the apes at the parks. Having actors in ape masks like in the original ‘60s movie would feel outdated, but there are other options. For starters, while a critical failure, Tim Burton’s 2001 adaptation utilized prosthetic make-up like no other film before it. And where the ground-breaking reboot trilogy’s apes are concerned, just look at Walt Disney World’s Avatar-themed ride, Na’vi River Journey, whose state-of-the-art animatronic (also based off a motion-capture creation) is so realistic, it’s hard to imagine that there’s something Disney Imagineers can’t do. Either way, there's no doubt that Caesar and Maurice would fit right in at Disney’s Animal Kingdom.