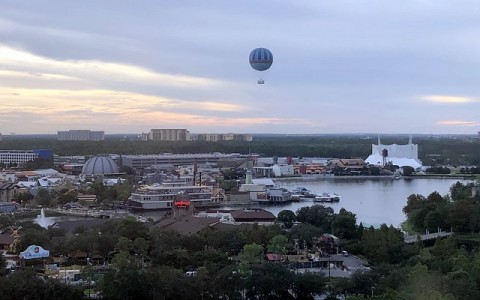 There’s just something about live music that really makes you feel like you’re finally on vacation. And, at Walt Disney World, you’re spoiled for choice if you’re looking for such an escape.

Now, yes, there are a great many amazing performers in the Disney Parks, from the Voices of Liberty at The American Adventure pavilion to the drummers and musicians performing in the streets of the Africa section of Disney’s Animal Kingdom. However, there are just as many amazing acts to see that don’t require park admission — many of which are, honestly, so good that you wouldn’t feel guilty paying to see them. Most, though, are totally free.

So, sit back, relax, grab a drink or snack, and enjoy the best places for live music on Disney property. 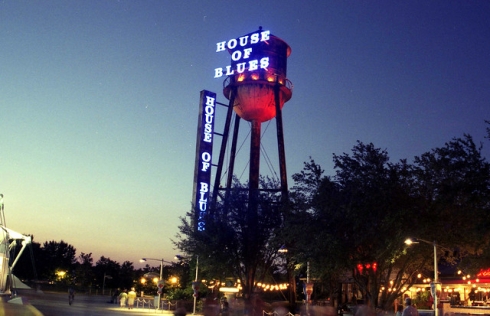 Let’s get the obvious out of the way first: Disney Springs hosts a world-class live performance venue in House of Blues. Most nights, the headliners require their own admission, but the reason for this is obvious — the acts are top notch.

House of Blues is a full-fledged concert venue, meaning real touring bands and musicians perform here weekly. Make sure to check the schedule for your trip, because major headlining acts do tend to sell out. However, if you’re looking for a smaller event, like a jazz brunch, House of Blues offers those too.

One benefit of House of Blues’ commitment to bringing in touring acts is that it has a locals’ vibe to its performances. If you want a brief piercing of the Disney bubble, but with some quality tunes, this is a spot to check out. 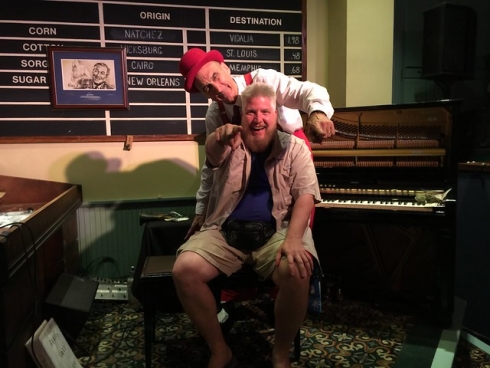 Located just off the shores of the Sassagoula River in Disney’s Port Orleans Riverside Resort, the River Roost Lounge looks at first glance like your standard Walt Disney World hotel bar. It’s well-themed, but not intricately so. It’s got solid specialty drinks, but nothing quite on the level of Jock Lindsay’s Hangar Bar of Trader Sam’s Grog Grotto. It is, by Disney standards, ordinary.

What elevates it into Disney cult status is its main attraction: Yehaa Bob.

Sitting on a small stage with a piano, Bob Jackson puts on a one-man show that has become one of Walt Disney World’s most beloved best kept secrets. It is completely free to attend, and those who do partake are immersed in a family-friendly slapstick comedy show with sing-a-long songs and general merriment.

There are guests who have been to Bob’s show on every vacation for well over a decade, and his incredible memory leads to him remembering every single one. He’s personable enough to transform the River Roost Lounge into a neighborhood pub where everyone knows each other, and everyone is there to have a good time. He’s able to convince introverts to sing along, and he’s an expert at knowing just how to make the audience have a great time.

If you’ve never seen him perform, it’s time to change that and join the cult of Yehaa Bob. You can check his schedule when you arrive on Disney property. You won’t regret it.