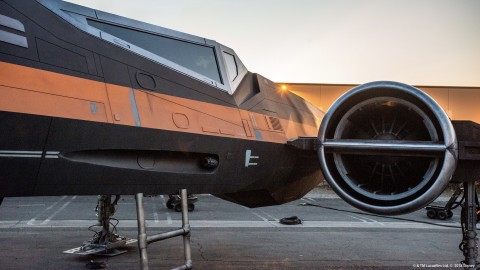 Writer's Note: This feature was written before the opening of Star Wars: Galaxy's Edge.

"I have a bad feeling about this..." Controversy ahead!

We’ve made it no secret at Theme Park Tourist how excited we are about the introduction of Star Wars: Galaxy’s Edge to Disney’s Hollywood Studios. The expansion is proving quickly to be one of the most anticipated ever but also one of the most controversial in some ways. Disney will be taking guests to new heights in that galaxy far, far away with a land so immersive, even the merchandise will be tailored to feel like it belongs in a bustling galactic marketplace. For Star Wars fans, it’s a dream come to life, and we can’t wait to see what Disney has in store. 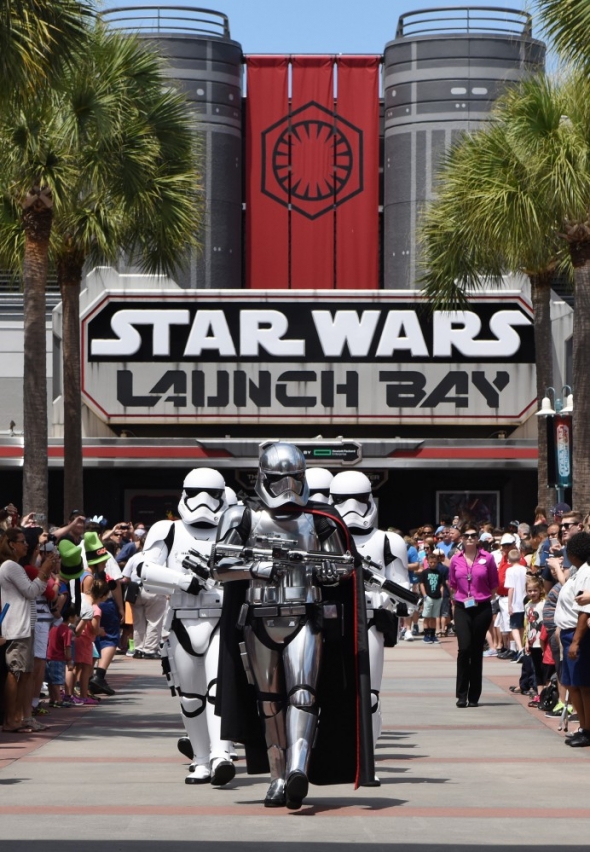 Crowds are one of the most stressful parts of any Walt Disney World vacation. It is getting harder and harder to pin down the best times to visit Walt Disney World, and the arrival of Star Wars: Galaxy’s Edge will complicate things further. The park is set to arrive at Disneyland in early summer this year with the Disney World version opening in the fall. If the staggering success of the World of Pandora at Disney’s Animal Kingdom was any predictor, this expansion is going to bring insane crowds.

While there was much anticipation surrounding The World of Pandora, few expected the extent of crowds that filled Disney’s Animal Kingdom during the first year and a half the land was open. Animal Kingdom’s attendance surged, and there were even times they had to close off entry to the World of Pandora when it reached capacity. This has tapered off somewhat, but it is still one of the busiest sections in the park.

James Cameron’s Avatar is a well-known property but not nearly on the level of Star Wars. We can expect this same trend to be magnified when Star Wars: Galaxy’s Edge opens. Guests are going to come out in droves specifically to experience this new land, and considering the scoring and immersion factors planned for the land, fans will want to make repeat visits. Fastpasses will likely be some of the hardest to capture in all of Walt Disney World, and multi-hour waits will probably be the norm for at least the first year. The opening will also likely make Disney’s historically quiet September-Early November season much busier, a trend we have already seen.

Disney’s Hollywood Studios has historically been the resort’s lowest-attended park. Galaxy’s Edge will likely change this, making the park more crowded than guests are used to. This won’t just affect Galaxy’s Edge but will also likely increase wait times across the park. The increase in visitors will also have effects beyond Disney’s Hollywood Studios on resort availability, dining reservations, and attendance at other parks. 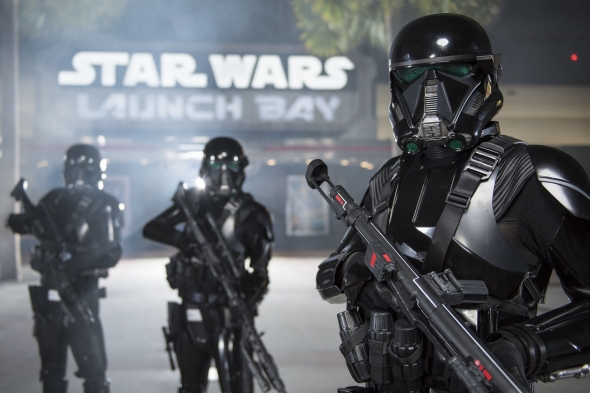 Disney has grown bolder with price hikes in recent years. Concerns have risen more and more that they are pricing out middle class families, and Disneyland has already provided a disturbing portent by introducing their biggest annual pass price hike ever. Most experts expect Walt Disney World to take the same course.

On one hand, price hikes help manage attendance at the parks and keep the whole year from looking like the 4th of July or New Years Day. By raising annual pass prices and adding blackout dates, Disney balances how many local regulars can visit versus out of town guests. More revenue for Disney means more expansions and new offerings for visitors. At the same time, the company is certainly taking advantage of the hype to bring in revenue. More and more Disney experiences are becoming out of reach for average American families who may save for years just for a week-long Disney World vacation. More upcharges will likely be introduced as well, making certain new offerings only available to those who can pay.

Price hikes suck, but they’re an unfortunate reality of business at Walt Disney World. Star Wars: Galaxy’s Edge is just the first of a wide range of new offerings coming to the Most Magical Place on Earth, and it is likely Disney will continue to ride its wave with price hikes for some time to come.