6 Times to Visit Walt Disney World If You Hate Crowds 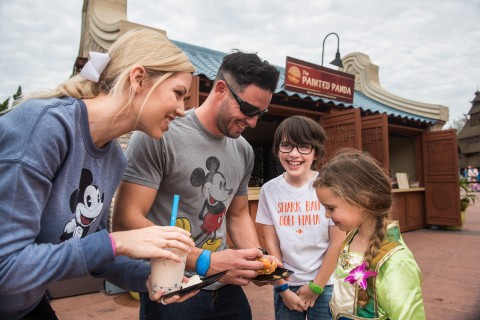 Walt Disney World peak crowds can test the mettle of even the most determined traveler. Long queues can leave children frustrated and parents drained, while throngs waiting for parades can disrupt carefully laid Fastpass+ plans. In short, most would agree that crowds are one of the least magical elements of the Most Magical Place on Earth.

While some guests can weather the storm of peak season crowds, for those who prefer their Walt Disney World visits on the quieter side, there is hope. It is becoming increasingly difficult to determine what is the “best time of year” to visit Walt Disney World. What used to be a cut and dry set of dates and strategies in guidebooks has now become a confusing web. Times of year that used to be reliably crowd-free, such as the weeks surrounding Spring Break, are now teeth-gnashing busy. At the same time, Disney’s most famous busy season—the summer months—has surprisingly dwindled in attendance in recent years. To complicate matters further, the opening of major park expansions, such as the upcoming debut of Star Wars: Galaxy’s Edge at Disney’s Hollywood Studios, will certainly have a dramatic effect on crowds being high at unusual times.

While advice on when to visit remains ever-changing, there is good news. There are still a number of times of year where one can visit Walt Disney World and find reasonably reduced crowds. While some of these are well known, a few are favorite secrets of local passholders and experts. If you don’t like crowds, consider planning your next Walt Disney World visit during one of these times…

1. January and February (with a few exceptions) 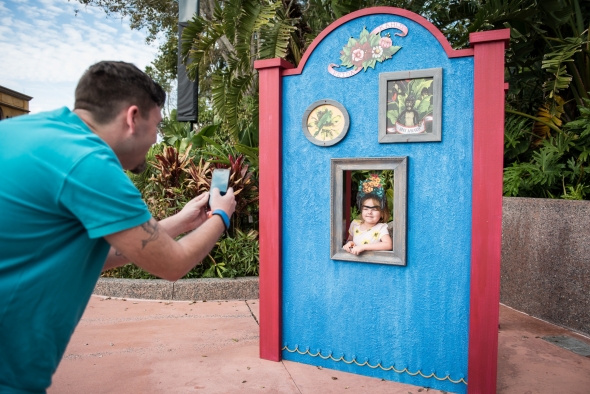 There are four important rules to remember when visiting Walt Disney World if you don’t like crowds.

This third point will prove a common theme throughout this list. While Disney offers some amazing events and entertainment surrounding holidays, most holiday weeks and weekends are guarantees for elevated crowds at Walt Disney World.

The other trade-off of visiting during this time is that some attractions will be under refurbishment. However, if you can plan carefully, this can be one of the most pleasant times all year to visit Walt Disney World.