5 Key Landmarks Outside Disney Parks Every Disney Fan Should Visit 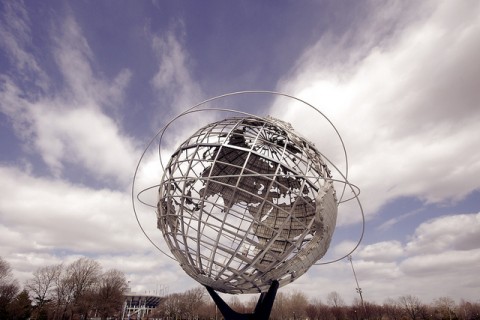 One of the great pleasures of visiting the Disneyland Resort is its obvious and ever-present history. For a Disney fan, it’s impossible to walk down Main Street USA or through New Orleans Square without feeling the presence of Walt Disney himself emanating from the very sidewalks themselves.

History is an attraction unto itself when you’re a Disney fan, and the appreciation of that history is as much a part of the fandom as riding rides and seeing shows. And so, it can be tempting to assume that the history of Disney begins and ends with places like Club 33 at Disneyland or the Dream Suite in the Magic Kingdom.

That couldn’t be further from the truth. In fact, there are tons of places that have tremendous Disney history that are nowhere near the parks.

Here are a few places that have a strong connection to Disney, most of which you can still visit today. 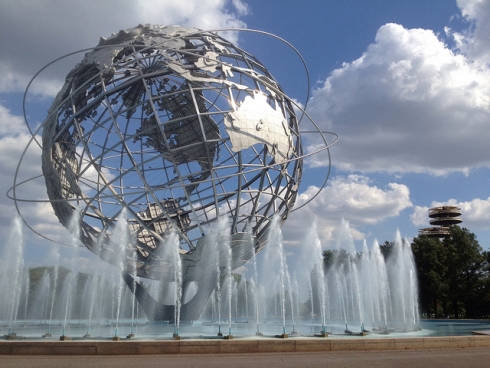 If you take the 7 train out of Manhattan toward Queens, you’ll eventually arrive at a stop called “Mets - Willets Point.” On your left, you’ll see the massive Citi Field — home of the New York Mets. On your right, you’ll see the equally massive Billie Jean King National Tennis Center — home of the annual U.S. Open.

But while both of those spots have their share of history, the most magical location located at that stop is just a few steps past the tennis center: Flushing Meadows Park.

You probably know it better as the site of the 1964 World’s Fair.

While most of the structures have since been removed or fallen into disrepair, the iconic Unisphere remains as a reminder of the optimism and ingenuity of that era. But while it certainly is impressive, a small spot of land just next to the Brooklyn-Queens Expressway is even more important.

On that site, over a half-century ago, Walt Disney debuted “it’s a small world” for the very first time. It proved so popular, Disney would eventually move it to Disneyland year-round — along with his other 1964 World’s Fair attractions like Carousel of Progress and Conversations with Mr. Lincoln.

None of the Disney structures remain, but the park is beautiful and a wonderful place to visit to feel the ghosts of attractions past. And when you’re done, you can catch a tennis match or baseball game. How great is that? 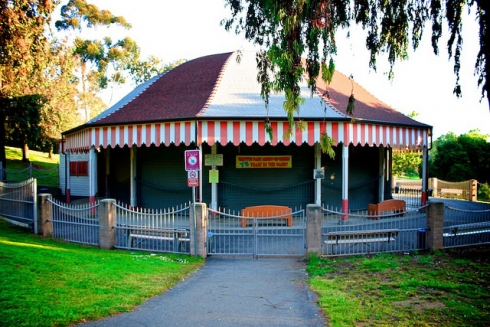 Sometime in the early 20th century, when his kids were still very young, Walt Disney would take his family to Griffith Park to spend a carefree afternoon. While they were there, they’d often ride the 1926 Spillman Entertainment Company carousel — passing the time and enjoying the weather.

On one of those days at the park, staring at the carousel turning ‘round and ‘round, Disney was struck with an idea. What if there were a place where parents and kids could go that could provide this kind of joy and entertainment to all? What if this place had rides and shows and stories that captured the imagination of everyone, young and old? What if it were filled with pirates and ghosts and safaris and spacemen and all the fantastic stories Walt was so enamored by?

And thus, while watching the Griffith Park Merry-Go-Round, Disneyland was born. If you’re a Disney fan, paying homage at least once in your life is a must-do.