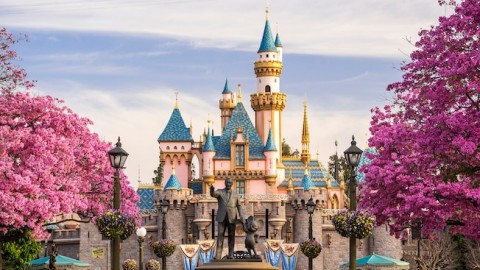 For more than 60 years now, Disneyland has earned the title of Happiest Place on Earth. Nobody would ever describe it as the Cheapest Place on Earth, though. Ticket prices increase on an annual basis, and everyone grumbles about the cost of a cheeseburger. What nobody ever considers is the cost of doing business at the park. How much does Disney pay to operate Disneyland for a day? Read on to learn a few details… 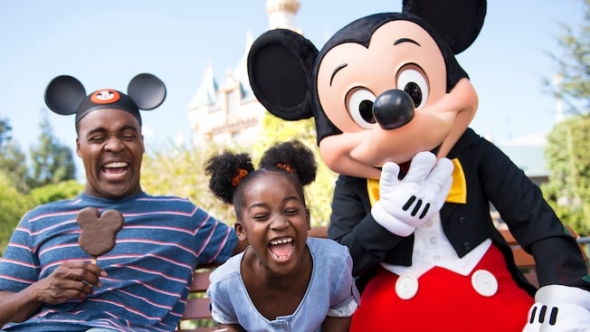 Image: DisneyAccording to the official Disneyland Park fact sheet, Disney’s work force is comprised of 28,000 gifted employees. Those people don’t all work every day, of course. Many of them are part-timers. Even those who qualify as full-time employees have differing salaries. Disney’s daily budget has a lot of fluctuation to it, but we can make some educated guesses based on reported facts and established estimates.

Union workers have a contractually negotiated hourly wage. Disney recently settled a labor dispute with four different unions by agreeing to increase pay. The cast members in these unions are the heart and soul of daily operations at Disneyland. They work in retail, bake and sell food, and manage the attractions. Custodial services are an integral part of the impacted union employees, too. 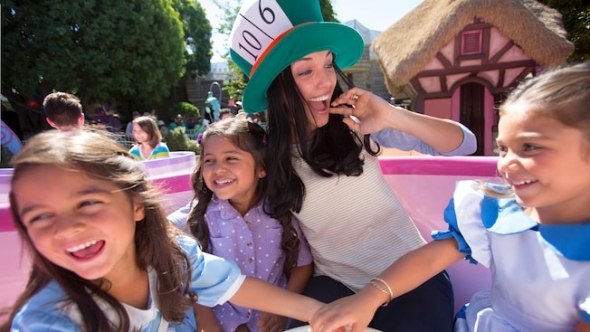 Image: Disney The agreement that Disney brokered goes into effect at the start of 2019. It raises the salaries of Disney’s union employees to $15 an hour, which would have happened in three more years anyway under California law. They’ll get another guaranteed raise in June of 2020, but let’s utilize $15 an hour as the salary baseline.

Most estimates suggest that 6,000 workers put in a hard day’s work at Disneyland as a baseline. Another 1,000 cast members perform park-related duties every day. I’m uncomfortable describing them as more highly skilled. Instead, I’ll describe them as more highly paid. As part of the contract negotiations, their salaries will increase from $20 to $21.35 in 2019. 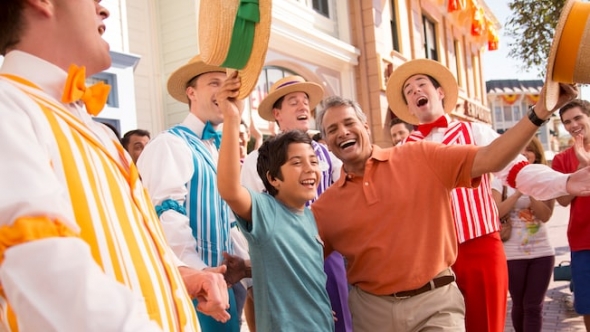 Some Disney financier would probably wince at the roughness of the estimate, but it’s fair to say that the corporation spends almost a million dollars each day on their cast members. Given the demonstrable excellence of these workers, it’s money well spent.