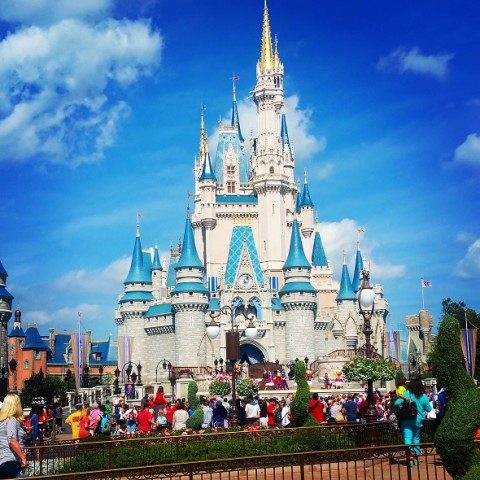 I have a guilty confession—for most of my life, I couldn't stand Walt Disney World’s Magic Kingdom.

I know. It pangs of heresy. I was an epic Walt Disney World addict who didn't like their flagship park. There were a dozen reasons why. While I have always enjoyed the classics—Pirates of the Caribbean, Splash Mountain, and Space Mountain—Magic Kingdom lost its appeal for me shortly after childhood. Particularly as I burgeoned into my teenage and young adult years, it just seemed like Walt Disney World’s Magic Kingdom represented a bigger but-not-better version of Disneyland. While rides like the Indiana Jones Adventure, the updated Space Mountain, and the Matterhorn captured my imagination in the California park, Magic Kingdom seemed a tired copy in comparison, a noble monument clinging to the threads of yesteryear but going nowhere. 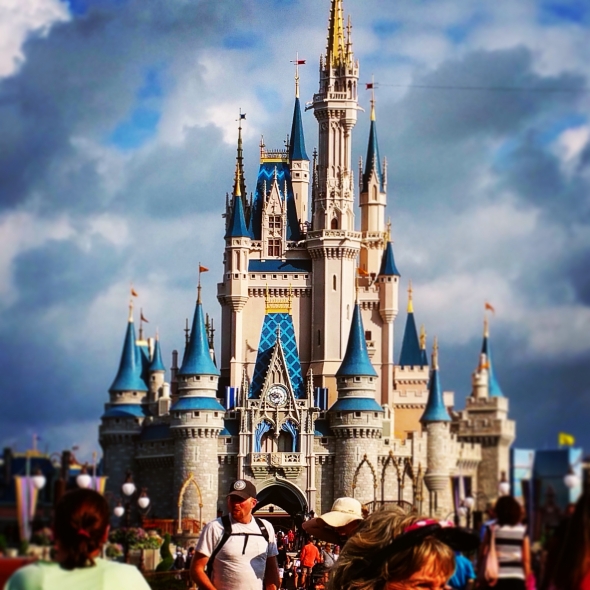 There was another reason. As I imagine many Walt Disney World veterans feel, it drove me batty when people would return from Walt Disney World and say they would never go back, only to find out they spent their whole vacation at Magic Kingdom (usually in July). Many assumed Walt Disney World only had one park or that the other three parks must be exactly the same. My number one piece of advice during those years to everyone except families with small children was to limit their visit to the Magic Kingdom to a half day and spend the majority of their trip in Epcot, Disney's Animal Kingdom, and Disney's Hollywood Studios. The other three parks seemed leagues better in every aspect—better dining, more imaginative attractions, better appeal for all ages…

All of that has changed the past five years.

Against all expectations, something shifted in this Disney-curmudgeon’s perspective of Magic Kingdom. Despite long-held skepticism, Magic Kingdom won back my affection as worthy of its place as Disney’s premier park. I went from tolerating it as a half-day jaunt to genuinely loving my visits there. Maybe you are a Magic Kingdom skeptic like I was. Here’s what changed for me and why it might be time to give Magic Kingdom another chance to win your heart back too.

1. More than just a Disneyland copy 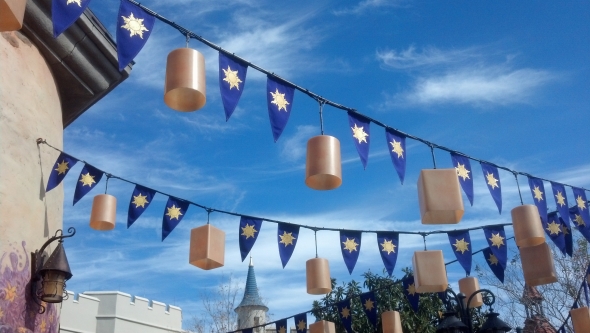 My biggest issue with Magic Kingdom over the years was that it seemed to have an identity problem. Walt’s dream of replicating Disneyland on a grander scale was achieved beautifully, but through much of the 90’s and early 2000’s, it was hard to not feel like if you had visited Disneyland, you had already seen the best of Magic Kingdom. While Magic Kingdom has always had differences from its California cousin, those divergences just weren’t pronounced enough for a family without kids to spend more than a day.

However, in 2012 something shifted dramatically that would alter the landscape of Magic Kingdom forever-- the opening of New Fantasyland. 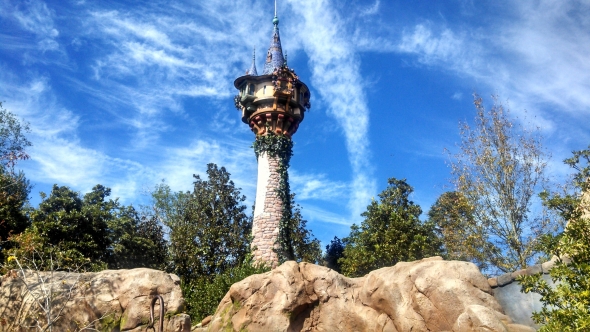 The grand scale, rich detail, and breadth of concepts integrated into New Fantasyland caught me completely by surprise. I do not have kids, but I found myself lingering in this new area, curious to explore, remembering fondly the Disney classics of my childhood like Beauty and the Beast and The Little Mermaid. Recent hits like Tangled and Brave were celebrated alongside classics like Peter Pan and It’s a Small World. The addition of Gaston’s Tavern alone felt revolutionary for the previously stagnant Fantasyland-- an attraction where kids could banter with one of Disney’s most iconic villains but adults were the ones who truly got the jokes. Even the Seven Dwarf’s Mine Train proved a surprisingly respectable roller coaster compared to the “kiddie coasters” of Disney’s past children’s areas.

More and more, little details are blooming that give Magic Kingdom an identity all its own apart from Disneyland: small things like the Muppets show in Liberty Square or the surprisingly-hilarious Mickey’s Royal Friendship Faire. Even more exciting is the news of attractions to come like the Tron Lightcycle Power Run. More and more, it seems like Magic Kingdom has truly come into its own, simultaneously acting as a bastion to cherished classics and a land of opportunity for new stories waiting to be told.