Marvel Characters Can Be Found at Universal and Disney Parks. Here's How Both Benefit 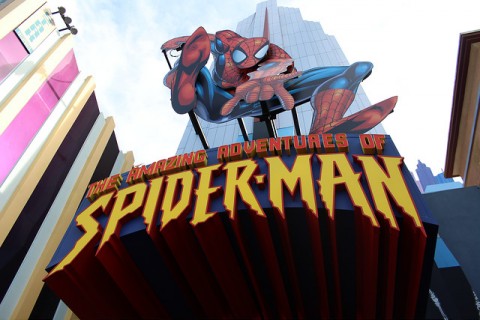 Even before it was officially announced in 2016, we knew that Marvel Land was coming to Disney California Adventure. And due to the contract in place with Universal Orlando Resort, we figured that pretty much all of the super-powered characters and places that will be a part of this eventual land would be exclusive to the west coast, thanks to some interesting quirks in the original contract that was signed in the mid-90s. And while you may think it might be a little awkward for Disney and Universal to essentially share custody of these characters, this situation actually benefits both parties. And here's how: 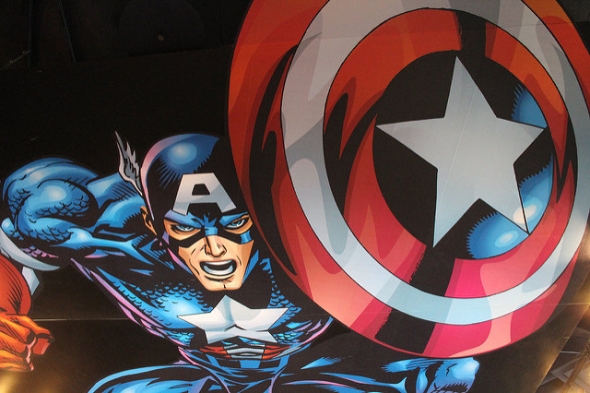 Marvel Comics began in 1939, but its glory days started in 1961. That’s when the former Timely Publications and Atlas Comics switched over to the Marvel brand name. A 39-year-old writer and editor named Stan Lee spearheaded the change, and his new comics upended the industry. By this time, he’d already worked for the publication since he was 19, only taking time off to fight in World War II.

The most impressive thing that Lee did was anticipate a counterculture in his industry. DC Comics was the overlord, a virtual monopoly that was decades old by this point and perceived as stale. Lee took several of the premises from the more established DC Comics and pulled back the layers to find new story ideas. The billionaire playboy by day/crusader by night became Iron Man, the group that he led became The Avengers, and the too-young crime-fighter became Spider-Man. During a period of five years, Lee and his cohort, Jack Kirby, created these characters, all of whom are iconic today. And he did it by noting that Batman, the Justice League, and Robin were all in a creative rut at the time. 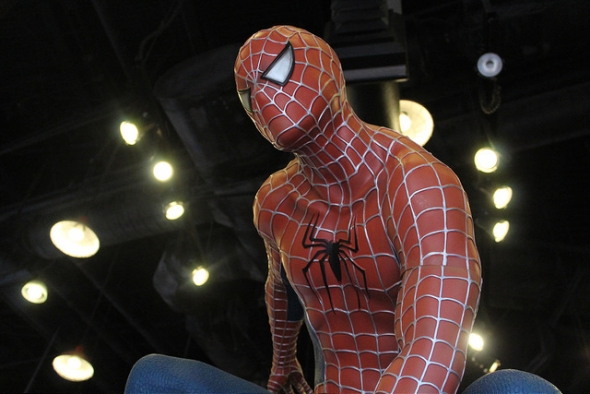 As great as Lee was as a writer, he faced a problem as publisher at Marvel. He became publisher in 1972, at which point he basically stopped writing. That was more than 45 years ago, yet his impact lingers today. When Lee became the figurehead for Marvel, history repeated itself. The company faced the same saturation that once stifled DC Comics, causing Marvel to meander listlessly into the 1990s. 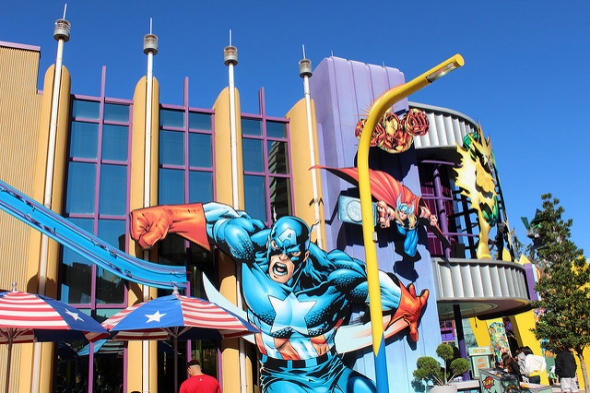 By the early 1990s, Marvel was in financial peril. Comic book sales in the industry had plateaued, and the lack of quality Marvel stories wasn’t helping the situation any. Marvel’s leadership team adapted a new strategy. They wanted to get into the movie-making business. What they didn’t appreciate was how the industry worked. Blade, the first Marvel release in the 1990s, earned more than $130 million worldwide. What was Marvel’s cut? They received $25,000. That happened in 1998, and it wasn’t even the worst frustration for the company.

In 1994, Marvel execs had already deduced that their money burn-rate was nightmarish. They also knew that Hollywood was about to come knocking for some major Marvel properties. This had happened once previously, but the ill-conceived Howard the Duck in 1986 had scared off a lot of potential producers. Eight years later, Marvel had finally clawed its way back into the movie industry conversation. Tom Cruise was perennially rumored to want to play Iron Man in a movie, and James Cameron went so far as to write a Spider-Man script before dropping out of the project. 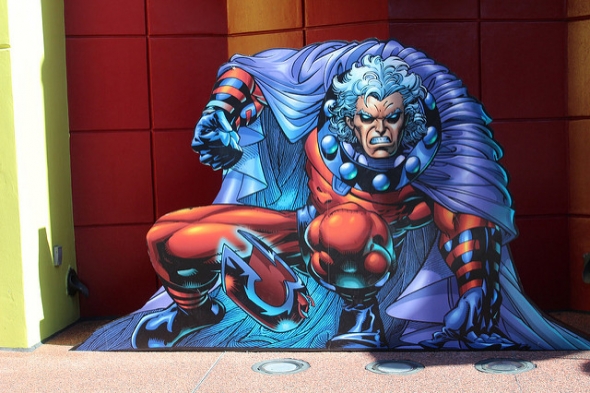 By 1996, Marvel’s financial problems reached a breaking point. The company had to file for bankruptcy. As part of the filing, they had to lay off a third of their staff. It was the low point in Marvel history, and one they tried to learn from. The focus of the next dozen years at the company was monetizing every property possible.

Their ultimate goal was to self-finance movies. That way, they could receive all of the box office earnings and ancillary revenue rather than the pittance they’d gotten for Blade. In order to finance these grand ambitions, Marvel needed money immediately. Universal had an open checkbook and a need for something spectacular…like Spider-Man.