Marvel Characters Can Be Found at Universal and Disney Parks. Here's How Both Benefit

The dreaded words “in perpetuity” 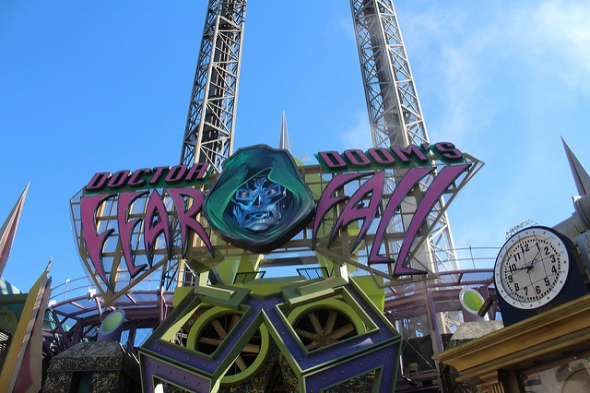 When Universal Studios approached Marvel with an offer in 1994, they found a company that was incredibly receptive. What company wouldn’t love the idea of someone offering money just to cement the popularity of trademarked characters? At the time, the owner of Universal Parks was MCA, Inc. Their lawyers negotiated a strong deal with Marvel, a company that wasn’t in a position to say no to much of anything. Universal had all the bargaining power in these conversations.

The output of the discussions was a signed contract. It entitled Universal with some fairly epic rights. Universal’s second gate, Islands of Adventure, would have the rights to Marvel characters. Specifically, they’d enjoy exclusive “use of the characters on the east coast of the country to Universal Orlando with even tighter restrictions within a 60-mile radius of the Orlando parks.” 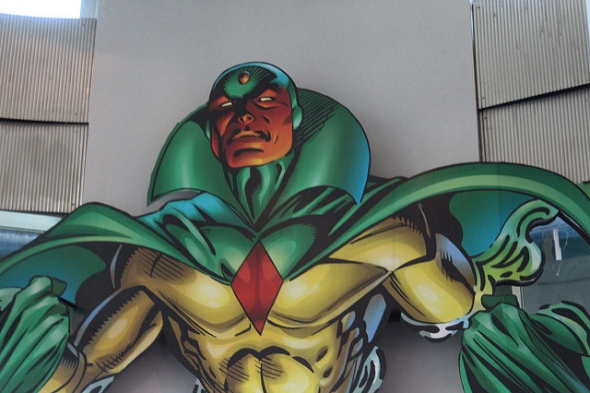 And here’s the key sticking point. Universal would retain these rights “in perpetuity” as long as they did nothing to destroy the Marvel brand. Lawyers today are extremely reluctant to give away rights in perpetuity, because it’s a terrifying legal precedent. Another company keeps these rights for as long as they want. In other words, Marvel signed a deal with no fixed end-date. Universal is ostensibly the other company that can cancel the contract.

An important caveat is that a few exceptions are in the contract. Universal has responsibilities in using Marvel characters. The main one is that they must maintain the attractions in a way that doesn’t damage the brand. Insiders suggest that the entire reason why Universal recently renovated The Hulk was to prevent any such accusations, something Marvel could use in a breach of contract claim. These clauses are the only bargaining chip that Marvel has over Universal.

Iron Man teams up with Disney 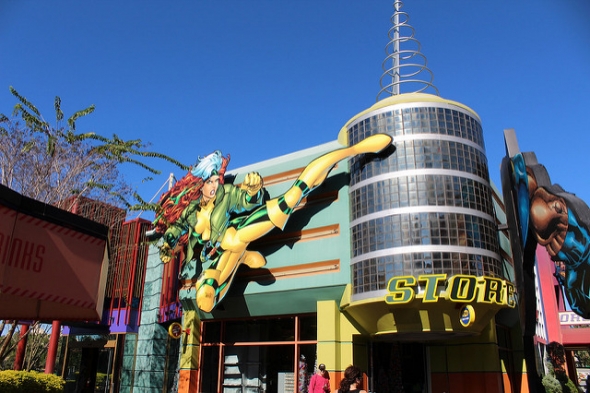 Marvel’s fate improved dramatically in the dozen years after its bankruptcy. They found a bank that would help them finance their own productions. In exchange, Marvel was able to scrape together enough money to make Iron Man, and even if you’ve been living on a deserted island for the past 20 years, you still know how that turned out.

Iron Man is now the anchor character in the Marvel movie universe, arguably the most successful new film franchise of the past 20 years. The Walt Disney Company saw an opportunity to increase their revenue by adding Marvel toys to their library. They could also, you know, make Marvel movies. Capitalizing on a rare opportunity in the marketplace, Disney acquired Marvel for $4 billion.

Disney was now in the strange position of owning characters on full display in Universal theme parks.